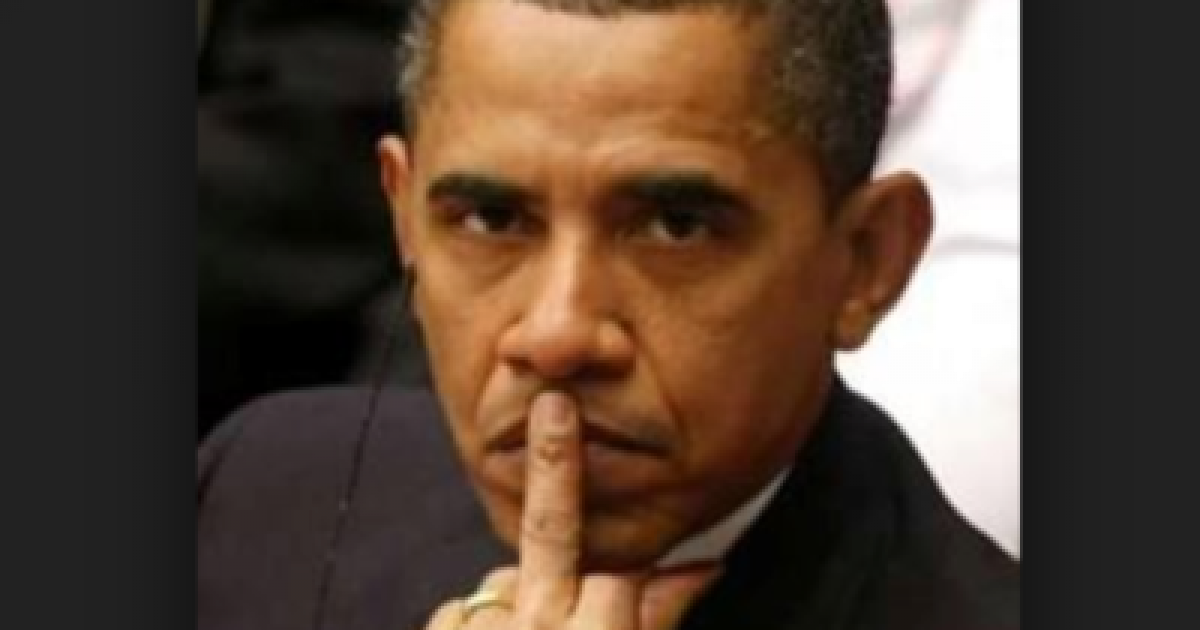 There it is. This is the real treason conspiracy. Since the first day President Trump took office, the party of treason has conducted a witch hunt, a baseless political prosecution of the people’s president and his administration. The FBI engaged in a systemic, strategic effort to stoke fears of Russian collusion during and after the 2016 presidential campaign.

This deeply corrupt organization needs to be cleaned out from top to bottom.

It is a disgrace to the nation.

Lest we forget, this is the same organization that sent an undercover agent to egg on ISIS jihadis to attack my free speech event in Garland, Texas in 2015, and had no one there to stop the attack.

“THE REAL COLLUSION: Obama’s FBI Paid More on Russian Dirt and Fake News in 2016 Election Than Russia Did,” by Jim Hoft, Gateway Pundit, December 12, 2018 (thanks to Todd):

On Tuesday Google CEO Sundar Pichai was called in to testify before the House Judiciary Committee.

Pichai was called in to explain Google business practices including data collection and targeting of conservative voices.

During questioning Pichai dashed the hopes of Democrats everywhere when he admitted Russia spent only $4,700 on advertisements during the 2016 election.
Which is next to nothing… In a campaign where Hillary Clinton spent nearly a billion dollars!

So we are looking at a total of around $75,000 spent by Russia to run ads on US social media during the 2016 election — both to promote Hillary AND Donald Trump.

Meanwhile, the FBI spent much more for Russian dirt than Russia paid on collusion.

The FBI picked up the tab for the Steele dossier along with the DNC and Hillary campaign. The FBI paid Christopher Steele’s travel and other expenses while he was putting together his slanderous dossier on Trump.

And the FBI paid Michael Steele from Fusion GPS $160,000 for travel expenses while he was digging up dirt for his fake dossier.

THE FBI ACTUALLY SPENT MORE ON FAKE NEWS DURING THE 2016 ELECTION THAN RUSSIA DID!…