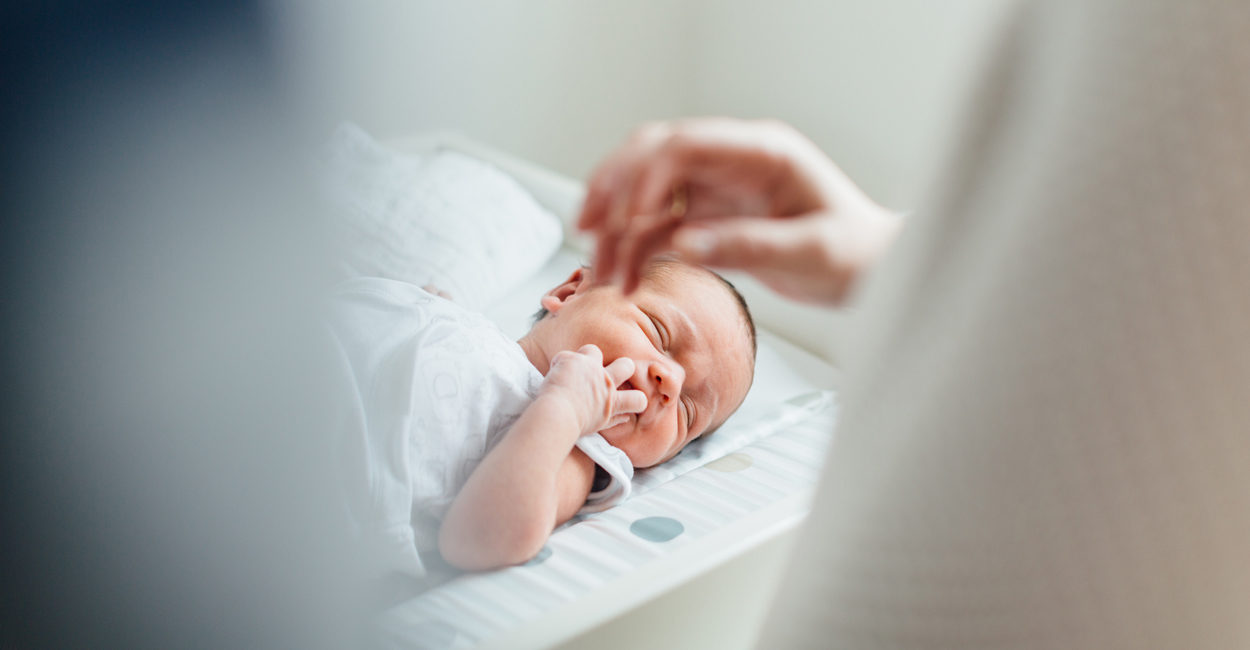 This week, I asked a question, of Congress and our country, on the floor of the House of Representatives.

I requested unanimous consent for the House to consider the Born Alive Abortion Survivors Protection Act, which would ensure that any infant born alive after a failed abortion would receive the same care “as reasonably provided to any other child born alive at the same gestational age,” to quote the text of the bill.

The legislation, which I co-sponsored, would provide equal protection under the law for abortion survivors as for any other newborn.

Democrats denied my request, preventing this legislation from even being considered. It was the 18th time they blocked it.

But the central question remains to be answered, especially in the wake of legislation in New York and the Virginia governor’s inflammatory comments: If a child is born alive after an attempted abortion, should that child be refused the lifesaving medical care any other newborn baby would be entitled to?

Now let’s be clear—this question goes beyond the long-standing debate over whether abortion is moral, because in this case, the abortion has already failed. We’re not debating that. In this case, we’re deciding whether a living, breathing child, born alive after a botched abortion, should be refused standard medical care.

What this does do is shine a hard, ugly light on what the pro-choice logic looks like when taken to the extreme. If a child’s life can be taken inside the womb, why not outside of it, if the abortion failed? If it’s not a human being when it’s unborn, why is it wrong to let it suffer and die without medical care once it has been born?

In refusing to consider this bill, the Democratic Party is saying yes to this extreme view. They are supporting an unjust legal double standard, and an automatic death sentence to a viable human being outside of the womb, simply because of the circumstances of their birth.

This is the reality of where pro-choice logic takes us.

Perhaps this ugly truth is enough to push Americans to unite around commonsense protections for human life. A recent Marist poll, commissioned by the Knights of Columbus, found that Americans are now equally as likely to identify as pro-life (47 percent) as pro-choice (47 percent). For the past decade, Marist has been polling the public’s attitudes on abortion, and this is reportedly the first time that as many respondents identified as pro-life as pro-choice.

A Marist survey also found that 80 percent of Americans support limiting abortion to the first three months of pregnancy—a 5 percent bump since the last poll a month before.

As Nelson Mandela once said, “To deny people their human rights is to challenge their very humanity.” To deny the survivor of an attempted abortion the same legal protections as any other newborn blatantly does both. And, as always when we devalue the humanity in others, we end up diminishing our own humanity in the process.

This is important, because it isn’t just a question for Congress to answer. It is a question with deep ramifications for the country we will pass on to future generations, a question we all must answer. And it is a decision that we also will individually be answerable for—you and me, each one of us, all of us.

It’s up to us. What will that answer be?