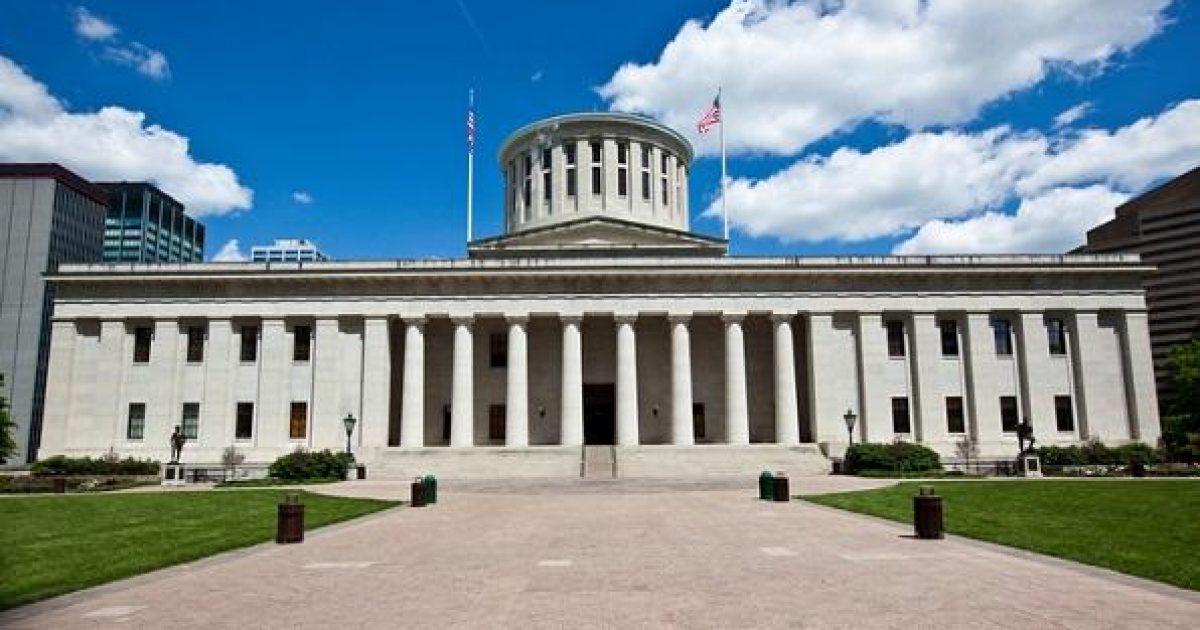 An Ohio gun bill, HB 228, was passed through both the House and Senate with nary a blip. We suspect people thought since Governor Kasich vetoed its predecessors, the bill was the same. It was intended to grant legal gun owners a presumption of innocence in self defense cases. But tucked inside the new law, that the new governor promised to sign, was an unconstitutional ban on firearms. Gun owners are not happy. It goes into effect on March 28.

House Bill 228 was meant to expand stipulations in which shooting someone in self-defense is legally justified. But as it currently stands, when it becomes law on March 28 it also makes owning certain rifles, guns with pistol grips or a weapon longer than 26 inches a felony.

“It’s legally murky right now,” said state Rep. Niraj Antani, R-Miami Twp. “It could prohibit the sale of some firearms, which we do not want to do. That was a mistake. Our hope right now is to fix that mistake by the effective date so that it never affects anyone.”

An amendment was introduced on Tuesday that would supposedly fix the problem, and a hearing will be held soon. But it has to go through the legislature by March 20 in order to fix the ‘mistake.’ The question is, how did that language get inside the bill in the first place?

Whether or not jurisdictions within the state would chose to enforce the law is up in the air, but they are hoping to handle the problem before it affects legal gun owners. Some residents of Ohio want to throw the entire law out, but according to Antani, that’s not necessary if they can get the amendment through before the deadline.

The original bill was set to put Ohio in line with other states for self defense – in other words the prosecution would have to prove it was NOT self-defense by a preponderance of the evidence as we previously reported:

So the legislature passed HB 228 in spite of the opposition, only to find that tucked inside was an egregious gun ban that would have made the one million gun owners in Ohio instant criminals.

Moral of the story: 1. Never assume. 2. Contrary to Nancy Pelosi’s method, read it BEFORE you pass it.