Is Nancy Pelosi a reptilian?

Loads of people seem to think so after a viral video just swept the internet.

Today, let’s delve into the deep conspiracy of reptilians walking among us.

Because Nancy surely looks like she could be one.

Let’s dive face first down this rabbit hole, but in this case we aren’t hunting wabbits, we are hunting weptilians.

OK, I’m going to get serious now because this is a serious issue.

Pelosi is not a reptilian?

Then how in the hell can you explain this image? 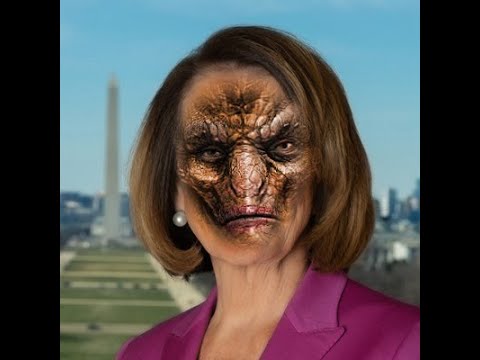 Ladies and gents, I am somewhat of an expert on fake reptilians and I can tell you that this looks very much like Nancy was trying to pass off one of her “bad makeup” days as evidence that she is, in fact, reptilian.

Here’s some commentary from Before It’s News that should help clear things up some.

One camera picked up the ‘shapeshift’… one camera didn’t… interesting stuff.  Look, we know they live… what just don’t know, is in which humans? However, it is likely, that anyone of any world influence would be suspect. CAREER POLITICANS WOULD BE ESPECIALLY SUSPECT… C’MON HUMANITY, KEEP CLEANING THE SWAMP!

It is looking like the human trafficking thing does connect to democrats… does it also connect to reptilians?  It would be highly likely… reptilians DO use humans for food and sex…. um, I doubt they are using Nancy for sex… let’s be realistic haha…  but they might want to use her body as a meatsuit.

Extraterrestrial messages say humanity is now in the process of freeing ourselves from 350000 years of dark rule.

Things had come close towards permanent earth enslavement, until Trump comes along.

Watch for those who do not do their jobs, and instead work around the clock to subvert the will of the people… at the very least, this is criminal behaviour… they live!

My belief is that Nancy Pelosi is not reptilian.

No self-respecting reptile would dare mate with that hideous beast.

So even if I am wrong, and she is a reptilian, we should all rest assured that she does not present the danger of reproducing.

What honey I am trying to write here.

Sorry I was wrong.

She did reproduce and one of her reptilian offspring might have some bad dealings with Ukraine.

Then again Nancy and Schifty are knee deep in that mess too.

Maybe they are all reptilians.

But why would reptilians be in bed with Ukraine? 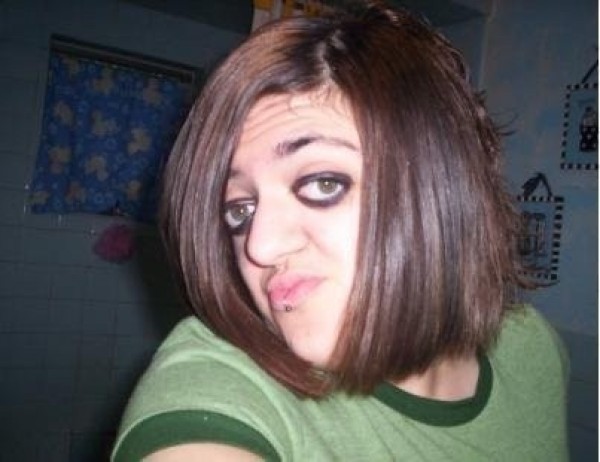 With women that look like this, why would they want Pelosi?

Is it her retractable teeth?

Folks, I believe in nearly every conspiracy on planet earth but reptilian overlords aren’t one of them.

Sorry if I offend anyone by saying that.

Reptilian sightings seemed to increase dramatically with the age of cheaply made Chinese video cameras.

I do believe in demonrats and I’m sure Pelosi is one of those. 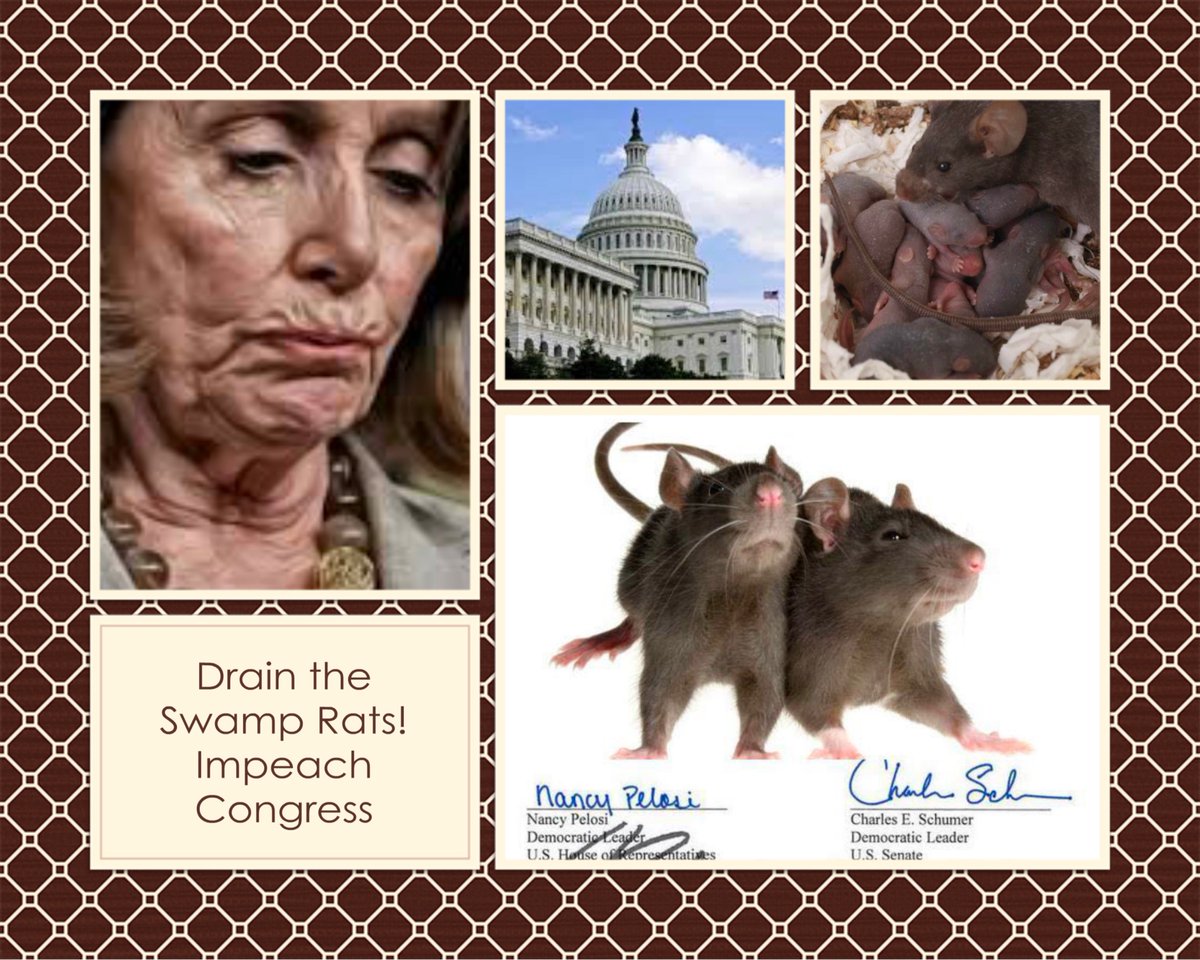 However, neither my conspiracy theories nor yours is doing Trump any good right now, unless we can get an exterminator to go after her.

We need to stop wasting our time on hobby conspiracies and go after Pelosi the evil politician, something we can all agree she is.

After we remove you from congress Mrs. Pelosi, then we can feel safe to explore who or what you really might be. I’ve been wrong before.

I hope you feel as dumb for having read this as I do for having to write it.

Enough far-fetched conspiracies America, maybe reptilians are real but let’s expose this woman for what she really is politically.

Australia government threatens its own citizens: No freedom until you comply with vaccine shot quotas

New Poll Reveals Vaccine Mandate From Joe Biden Not As Popular As Administration Thinks It Is
September 16th, 2021 The Political Cowboy

Are Joe Biden’s Extreme Coughing Fits A Reason For Concern?
September 18th, 2021 Sons of Liberty Media
Powered by WordPress RSS Feed Plugin
PowerInbox 5×1
You Might Like