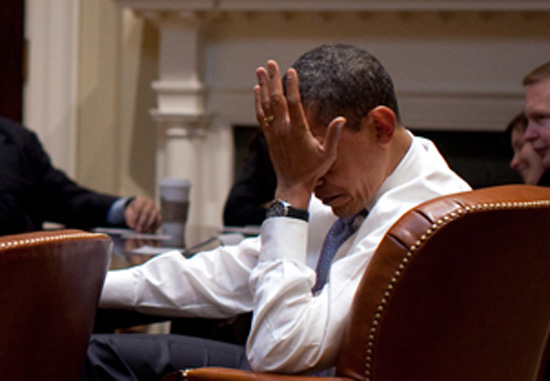 Former Congressman Steve Stockman was on to something 5 years ago.

Stockman boldly accused former President Barack Obama of using a following of FAKE “spambots” to fight against the 2nd Amendment in 2013.

Twitter made big news recently by revealing that it had purged 70 million FAKE accounts over a span of 60 days. As reported by Inc.:

That’s the sound of Twitter eliminating 70 million fake accounts over the past 60 days. Company reps say they’ve been weeding out Russian bots, spam purveyors, and other malicious Twitter accounts at the rate of about 9.9 million per week. 70 million is a big drop from the 336 million active user count the social-media company has mentioned recently.

The reasoning has to do with recent government pressure to deal with a growing fake news crisis. Bots spray links out to unsuspecting users, who accept headlines and news reports without really considering the source. It’s created a crisis because, in the last presidential election, the uncontrolled spread of misinformation made an impact with voters. Now, the social-media giants are trying to combat the problem.

The result is that Barack Obama has lost 2 million FAKE or inactive Twitter followers.

Scott Morefield of The Daily Caller reports, “Former President Obama’s Twitter follower count dropped by more than 2 million as the platform continued its removal of fake and inactive accounts.”

Tough break for the former President.

It should be noted that fake accounts are a reality on Twitter, but President Donald Trump lost only 300,000 followers. Morefield adds, “President Trump reportedly had 53.4 million Twitter followers before the Twitter purge, and has lost around 300,000 for a Thursday evening follower count of 53.1 million.”

Now, if someone could just purge those fake voters.

It has been reported that there are 3.5 million more registered voters than adults in the U.S.