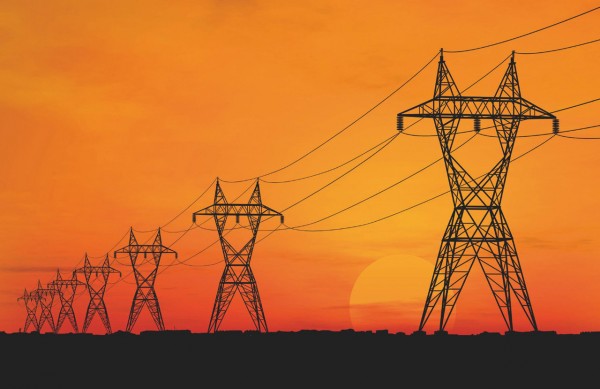 (Natural News) Electric grid operators said the U.S.’s power-generating capacity has been struggling to keep up with demand thanks to the “green energy” transition, putting the country at risk of rolling blackouts.

Midcontinent Independent System Operator (MISO) CEO John Bear expressed concern over this issues. “As we move forward, we need to know that when you put a solar panel or a wind turbine up, it’s not the same as a thermal resource,” he told the Wall Street Journal (WSJ).

Mark Rothleder, CEO of the California Independent System Operator (CAISO), said his company shared the same predicament as its midwestern counterpart. He told WSJ that sufficient new resources should be up and running before traditional power plants are retired. “Otherwise, we are putting ourselves potentially at risk of having insufficient capacity,” he said.

Electric Reliability Council of Texas (ERCOT) interim CEO Brad Jones, meanwhile, pointed out that “every market around the world is trying to deal with the same issue.” He continued: “At the same time, we are making sure that we have enough dispatchable generation to manage reliability.”

While wind and solar farms are among the most popular forms of renewable power generation, their lack of ability to generate power 24/7 means their energy needs to be stored in batteries for later use. But operators fear that the development of better battery storage is happening at a snail’s pace.

California as shuttered a slew of gas power plants in the past few years, in line with its goal to transition to 100 percent renewable energy by 2045. However, this left the Golden State increasingly dependent on solar energy that cannot keep up with power demand.

The state also banned the sale of gasoline-powered vehicles in a bid to promote electric vehicles (EVs). But charging EVs puts a heavy strain on the grid, leading California to ban it altogether.

A stage 2 emergency alert was declared on Sept. 5 and was subsequently canceled. This declaration purportedly served to warn that power supplies were turning increasingly tight as temperatures rose to record-breaking 110 degrees and beyond. Had CAISO declared a stage 3 emergency alert, rolling blackouts – which Californians last experienced two years ago – would again be a regular occurrence. (Related: ROLLING BLACKOUTS announced in California as power grid craters under record demand.)

The California Governor’s Office of Emergency Services also sent a text alert to residents asking them to conserve power. Fortunately, this proved to be effective as it downgraded the stage 3 alert. “Consumer conservation played a big part in protecting electric grid reliability,” said the office.

California Gov. Gavin Newsom warned that temperatures across the Golden State were “unprecedented” and that the state is headed into the worst part of the heatwave.

“The risk for outages is real and it’s immediate,” he said. “These triple-digit temperatures throughout much of the state are leading, not surprisingly, to record demand on the energy grid.”

Watch the below video that talks about how California’s energy crisis has gone from bad to worse.

Blackout risk in California: EV owners are told to avoid charging their vehicles or the power grid might collapse.

Wind power FAILING in Texas as power grid pushed to the brink of collapse.