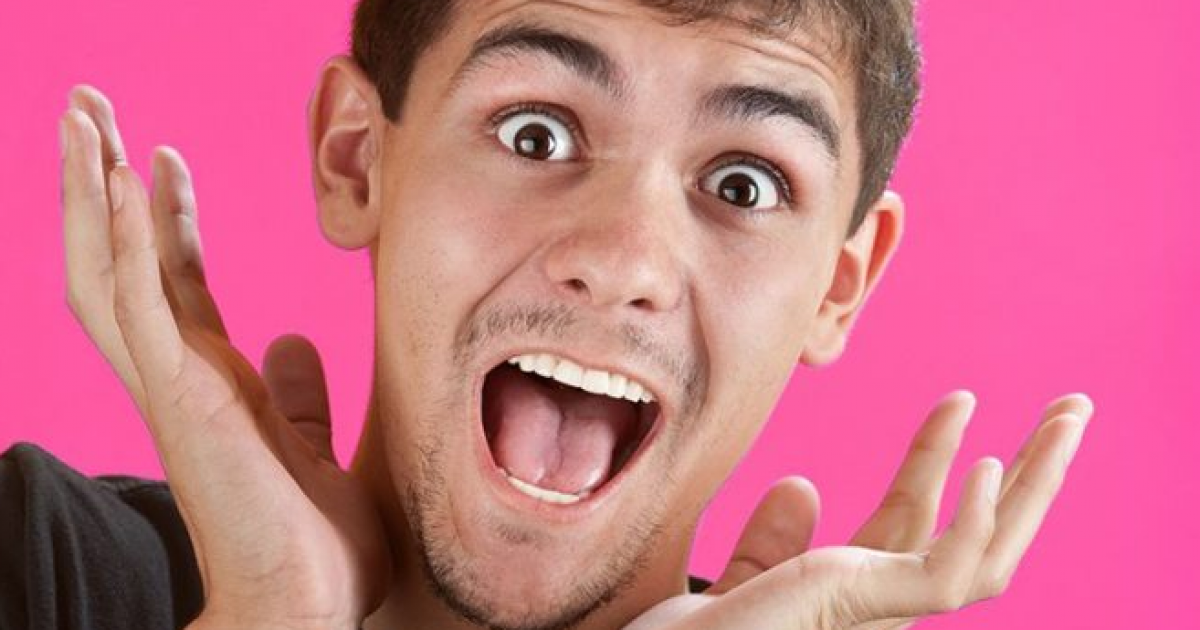 I don’t think there is a nice way to say it…especially if you are not really concerned about being nice. It has reached the point where I am almost embarrassed to identify with the sissified men I see representing Christianity.

What in the world has happened to us? Why is the average Christian man so unlike the Christian men that we find in the Bible?

Pick your Bible hero…my favorite is my namesake David…and take a good hard look at him and see if you see his prototype in America today. Biblical men were real men. The fought evil, spoke the Truth, and usually ended up in trouble with the authorities of their day.

It is only modern Christian men who find solace and comfort in bowing their collective knees to the forces of darkness. Has there ever been a time in the history of the world where Christian leadership regarded compromise as a sign of godliness?

Compromise is weakness. Jesus didn’t compromise. He didn’t go along to get along. The greater the opposition for his revolutionary message the more he doubled-down. Despite what may be modeled for you in your own church, the King of Kings was not a passive I’m-ok-you’re-ok kind of guy.

They crucified him, you know.

This topic is near and dear to my heart because I am often reminded that my “harshness” is a turnoff to some sissy Christian men who wouldn’t recognize a jock strap if it hit them in the face.

John the Baptist didn’t wear skinny jeans. Jeremiah was not into “friendship” evangelism, and Jesus did not surround himself with cookie-cutter senior pastors, ministers of music, or youth ministers that dot the landscape of America’s churches today. He went after the hardcore guys…guys who knew how to get their hands dirty…as opposed to today’s Pastor/CEO’s so prevalent in Evanjellyfishism today.

Where did we come up with the idea that Jesus was a softie…a pushover…a Mister Rogers’ clone? Help me here. Can you point out for me even one “hero” in the Scriptures that was a weenie?

Christianity is in dire need of a reformation. How in the name of all that is holy have we come to the point where any man who speaks his mind is un-Christian? Have you read the book of Acts? Don’t you understand that those in the Bible who are most famous are the ones who opposed the status-quo? Paul wrote most of the New Testament FROM JAIL. A jail cell was his pulpit.

Not today. No sir. Anyone who stands up and speaks out is considered a troublemaker. Challenging “the authorities” is now taboo…”sewing discord” is what the religious folks call it. Standing up for the Truth, exposing sin, pushing back against the darkness just isn’t very Christian anymore.

I heard from one of the listeners to my show last week that I would be more effective in my ministry if I was more Christ-like in my approach.

“What do you mean by that?” I replied to the email.

“Well, you just seem to be so harsh in your approach. You can catch a lot more flies with honey than you can with vinegar.”

“Well,” I responded. “What makes you think I am looking for flies? Flies swarm around things that are dead. Jesus called us to be salt, not sugar.”

“Good one,” he jabbed. “Our pastor is very soft-spoken and he has built a wonderful ministry at our church. Hundreds come to hear his encouraging message every week.”

“Hmmm. It sounds like he has drawn a lot of flies.” I quipped. “I like the fly swatter approach better.”

Christian men have become so soft.

Despite what they want you to believe, it was harsh, non-compromising, Christian men that built this nation. Compromised, soft, milquetoast, Christian men are giving it away.

Christian American men are so deceived. Soft men do not fight. Soft men look to “reach across the aisle.” Soft men pride themselves on their ability to compromise. Soft men tolerate evil. Soft men have soft hands. Soft men go down with a whimper.

The American Left is harsh. They are Christ-less. They are intent on destroying everything that strong Christian men built. The Left advances only because the Right is soft.

Iron sharpens Iron, the Bible tells us. Well, not today. Iron SOFTENS iron. That is the message of the American church. Sit down, shut up, and get with the program. Don’t make waves. God is love. Don’t be angry.

Silence in the face of evil is evil itself. Not to speak is to speak. Not to act is to act. Bonhoeffer.

America is being bombarded with evil. Why do we think submission to evil is strength? What type of man cowers in the face of evil?