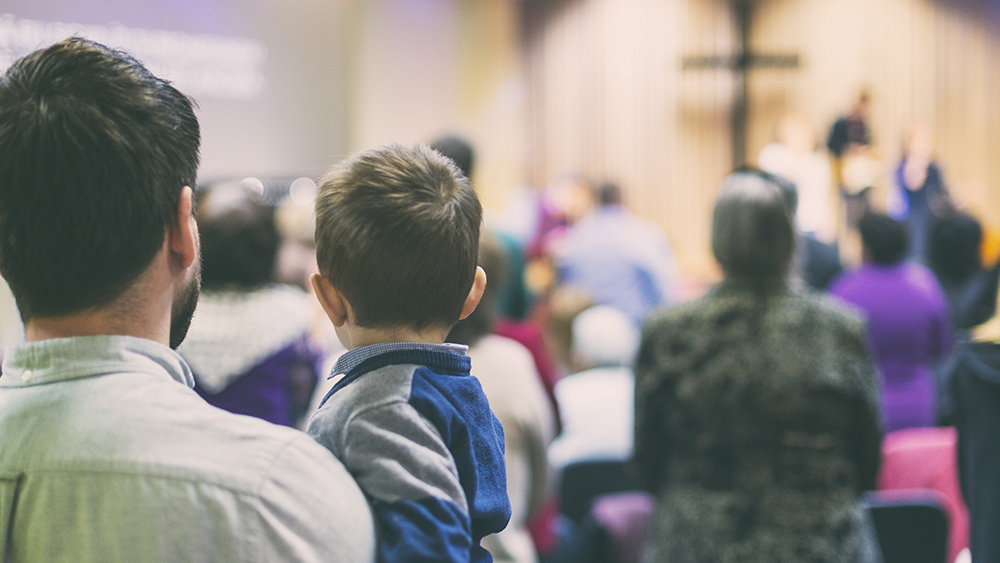 (Natural News) In the early days of the Wuhan coronavirus (Covid-19) plandemic, the U.S. Centers for Disease Control and Prevention (CDC), a private corporation posing as a government agency, funneled nearly half a million American taxpayer dollars to another private corporation to spy on lockdown rebels.

The CDC reportedly paid the SafeGraph brokerage $420,000 for location data on tens of millions of mobile phones. The CDC then used this data to determine how many people violated lockdown by going to school or attending church.

Since the data was aggregated, the CDC supposedly did not obtain person-specific data, meaning it could only see numbers and not individuals. Still, this is quite a bit of cash spent on secret spying operations, which only just now came to light.

VICE obtained documents showing both the transaction and what was obtained through it. In short, the CDC was able to identify general movement trends throughout the plandemic, which is an invasion of privacy.

The documents also reveal that the CDC had planned to use the data to analyze compliance with curfews, as well as track human traffic patterns in and out of K-12 schools.

Strangely, the CDC specifically honed in on the movements of indigenous people in the Navajo Nation.

According to the documents, the CDC believed it necessary to spy on Americans, both native and otherwise, as part of its “ongoing response efforts” to investigate the spread of the Fauci Flu.

The CDC engaged in “hourly monitoring of activity in curfew zones,” as well as obtained “detailed counts of visits to participating pharmacies for vaccine monitoring.”

Cybersecurity researcher Zach Edwards, who closely follows the data marketplace, says that the CDC apparently had even bigger plans for the location data that were never fully executed.

“The CDC seems to have purposefully created an open-ended list of use cases, which included monitoring curfews, neighbor to neighbor visits, visits to churches, schools and pharmacies, and also a variety of analysis with this data specifically focused on ‘violence,’” Edwards told VICE.

In the very beginning of this whole saga, SafeGraph was providing location data to the public for “free” in order “to better understand where COVID-19 has the potential to spread the most.”

At some point, however, the company started charging for this information, and the CDC was one of its biggest customers.

It turns out that SafeGraph is bankrolled by none other than Turki bin Faisal Al Saud, the former head of Saudi Arabia’s intelligence agency. Billionaire Peter Thiel is another investor in the company.

Last summer, Google banned the SafeGraph app from its Android app store, preventing the company’s tracking codes from residing on people’s phones for data collection purposes. SafeGraph is still collecting data from codes embedded in other apps, however.

“Real-time data like this is being used in Ukraine,” wrote someone at the Daily Mail (UK). “Why do you think all those generals are being killed?”

“This is a Republican utopia,” said another. “On March 28, 2017, conservatives voted on party lines to pass Senate Joint Resolution 34 to allow ISPs to sell your private data, including geographic location. Trump signed it.”

Another expressed interest in finding out who at the CDC awarded the contract and how they might be related to SafeGraph.

“I would be willing to bet that there is a relationship,” this person added. “It’s who you know in government.”

Someone else put it simply, stating:

“And this is why you should never own a smartphone.”

More related news about the CDC’s spying efforts on Americans can be found at Surveillance.news.