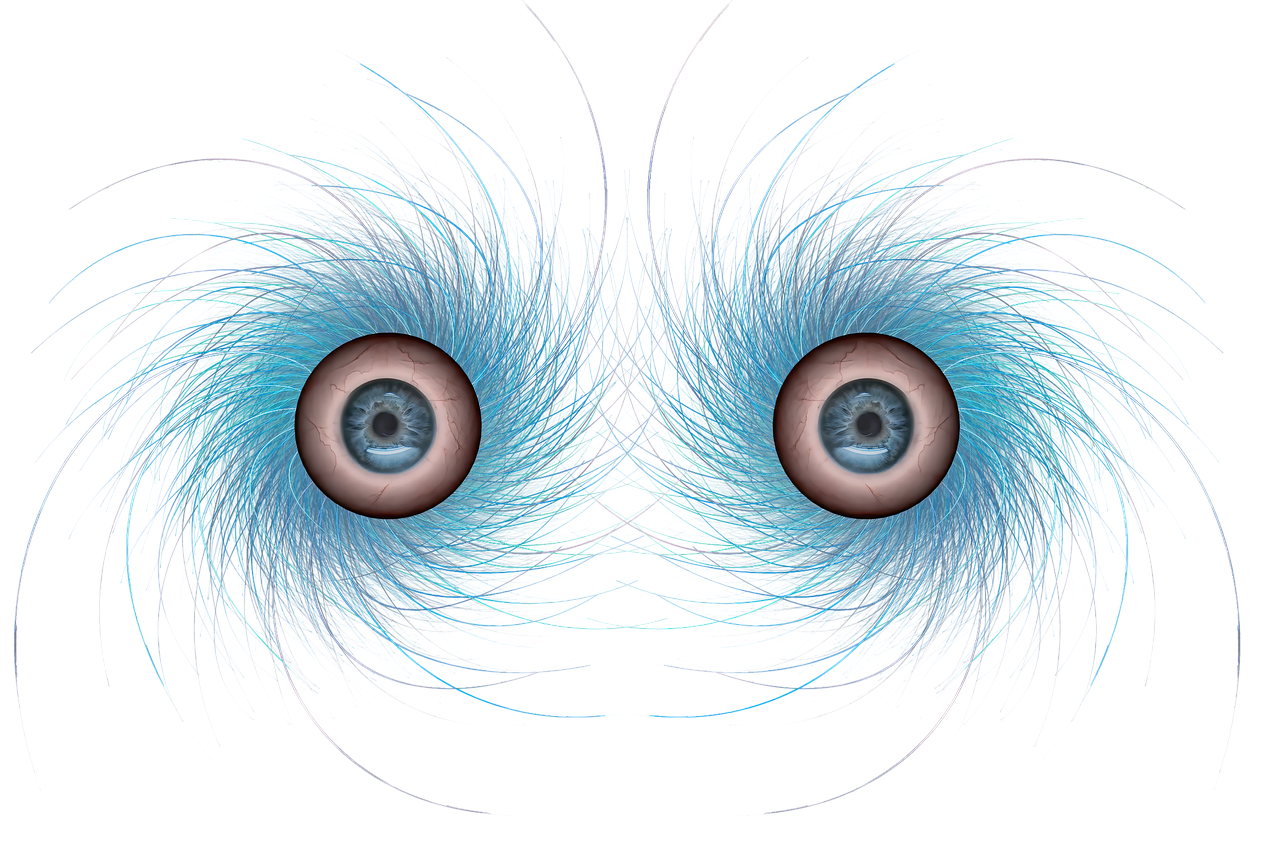 Do you remember earlier this year when consumers were feverishly hoarding toilet paper and we were seeing colossal lines at food banks all over the nation during the initial stages of the COVID pandemic? Well, it is happening again. Now that the vote on November 3rd is behind us, the pandemic has once again become the primary focus of the mainstream media, and a lot of people are completely freaking out. Just like earlier this year, store shelves across the country are being emptied because Americans don’t want to be stuck at home without enough toilet paper and hand sanitizer. Each new restriction that gets announced adds to the frenzy, and it has gotten to the point where new restrictions are literally being announced around the nation on a daily basis now. And if the case numbers that we are being given continue to rise, it is inevitable that this new wave of lockdowns will get even tighter.

Over the last several months, Joe Biden has repeatedly told us that we have a “dark winter” ahead. Here is just one example…

“There is a need for bold action to fight this pandemic,” Biden said in Delaware. “We’re still facing a very dark winter.”

Biden, whose campaign against President Donald Trump made the coronavirus a main focus, pledged to “spare no effort to turn this pandemic around once we’re sworn in on Jan. 20.”

Technically, winter doesn’t start until a little over a month from now, but the panic shopping has already begun.

In California, supplies of toilet paper are being voraciously gobbled up by fearful consumers…

Shoppers in Temecula had already emptied the paper and cleaning aisle in a local Walmart by Wednesday morning. Other storefronts, such as Trader Joes in the Silverlake neighborhood of Los Angeles and Ralphs on West 9th Street, were simply running low on such supplies.

A worker at a Costco in Los Angeles, who wished to remain anonymous, said the store was selling out of toilet paper every day, among other supplies, but also said that this could be attributed to the Thanksgiving holiday coming up next week.

Similar panic buying appears to be happening over in Spokane, Washington…

In a tweet on Sunday afternoon, KREM photojournalist Roger Hatcher said Target in Spokane Valley was “pretty quiet” but its toilet paper shelves were bare.

In fact, shortages are being reported all over the nation at this point.

I don’t know why there is such a focus on toilet paper. To me, having enough food to eat for an extended period of time is much more of a priority, but when people get fearful they don’t necessarily think rationally.

And certainly there is a bit of psychology to all of this. When people are told that there is a “shortage” of something, many of them inevitably feel motivated to run out and buy some too while they still can. The panic buying has reached such a frenzy that many large chains are once again starting to put purchase limits on certain items. The following comes from CNN…

H-E-B in Texas has implemented similar policies in recent weeks. Some H-E-B stores have instituted limits of two on purchases of disinfecting and antibacterial sprays, while other stores have limited toilet paper and paper towels to two.

This is just one of the reasons why I have always encouraged my readers to get prepared in advance.

If you have a large family, how long is two packages of toilet paper going to last you?

You could try to stretch out your supplies by limiting family members to a certain number of squares per defecation, but you will still run out very quickly.

When you try to prepare for any emergency at the last minute, you are almost certainly going to fall short. One or two trips to the grocery store is not going to cut it, and anyone that thinks otherwise is simply being delusional.

Meanwhile, the decline in economic activity around the nation that is being caused by this new round of lockdowns is creating a renewed surge in economic desperation.

Just the other day I wrote about how some people were waiting in line for up to 12 hours to get handouts from a food bank in Texas, and on Wednesday it was being reported that “hundreds of cars” were lined up to get food in Miami…

Huge lines have been forming at a Florida food bank ahead of Thanksgiving and as the coronavirus pandemic worsened across the United States.

Hundreds of cars were spotted queuing for food boxes at Miami’s Gwen Cherry Park on Wednesday.

The boxes were being distributed by the Miami Marlins Foundation amid the ongoing COVID-19 pandemic that has forced thousands of Floridians out of work.

Sadly, the truth is that this is happening all over the nation, and this new round of lockdowns will continue to make things even worse as we head into 2021.

In so many instances, the people waiting in line at these food banks are wearing very nice clothes and are driving very nice vehicles. This severe economic downturn has come upon them very “suddenly”, but those that have been reading my books were warned in advance that this exact scenario was coming.

Even if this pandemic disappeared tomorrow, I would still believe that we have a “very dark winter” in front of us. If you have not prepared for the extremely challenging times that lie ahead, I would very strongly urge you to do so.

So far this year we have been hit by one major crisis after another, and the “perfect storm” that started in 2020 is only going to intensify during the coming months.