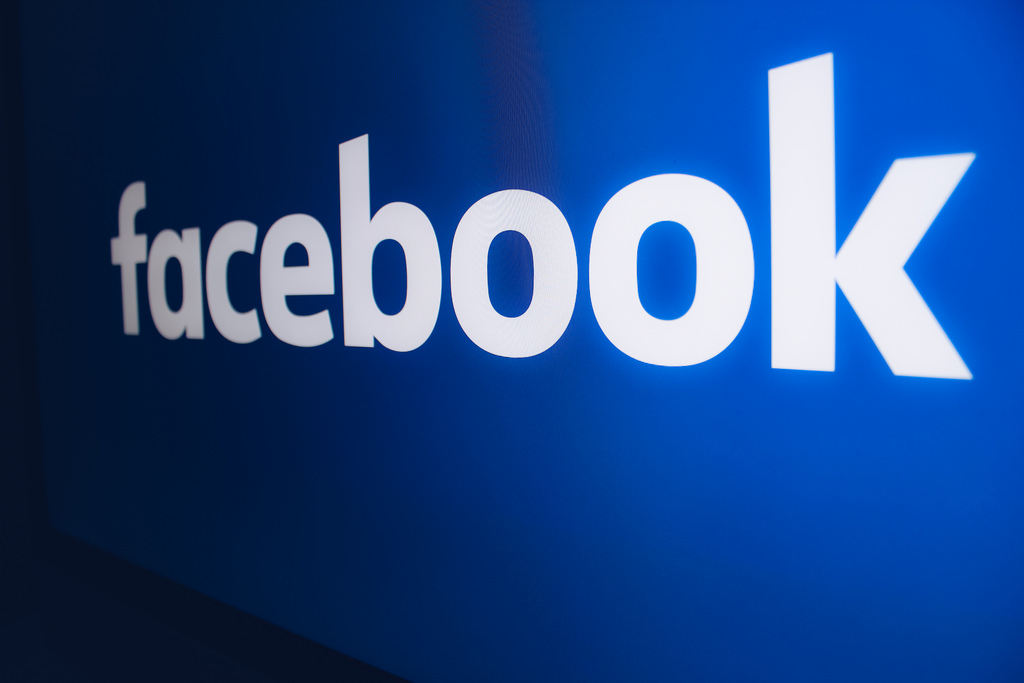 On Thursday, Rich Penkoski, pastor of the online ministry Warriors for Christ, compared Facebook to Nazi Germany in an email obtained by the Conservative Firing Line. The email is the latest in a long thread dealing with extreme hatred and calls to kill Christians the social media site has allowed to remain live on Penkoski’s page.

Penkoski stated categorically that Facebook’s “failure to address” the hatred is “very telling.” He further noted that the company’s refusal to respond to media inquiries about the issue speaks volumes.

Earlier this month, One News Now reported that Facebook continues to ignore complaints about some of the threats being directed at him on the site:

Some of the postings are “You honestly should kill yourself” and “Kill Christians,” and others shared by Penkoski (see above) and reviewed by OneNewsNow are unprintable.

Along with the death threats, Penkoski has reported hundreds of rude, sometimes pornographic posts to Facebook but claims the offenders are not punished.

He says the posts that violate Facebook rules number have climbed to the “hundreds of thousands” of now-deleted comments.

“Just today, for instance, I lost count after three thousand,” he tells OneNewsNow, “because you just can’t count anymore.”

Here’s screen shots of just a few of the posts Penkoski and his volunteers have had to deal with. And remember, this is just a tiny sampling of the hatred currently being posted. Also remember that by refusing to deal with it, Facebook is, in essence, condoning and facilitating it. (Warning: Graphic language): 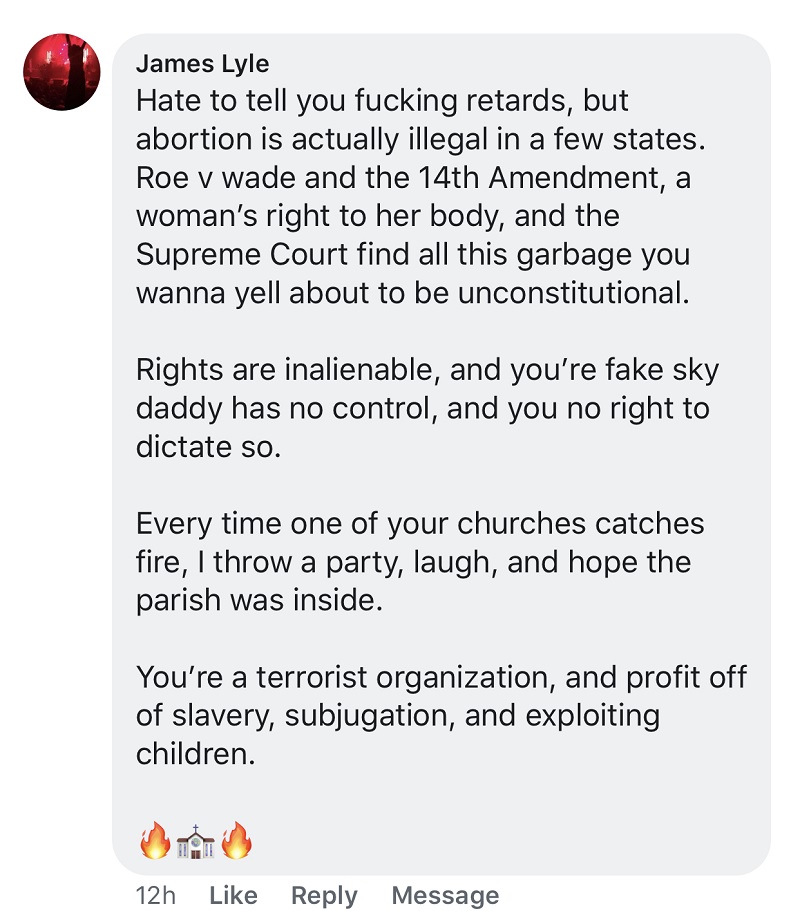 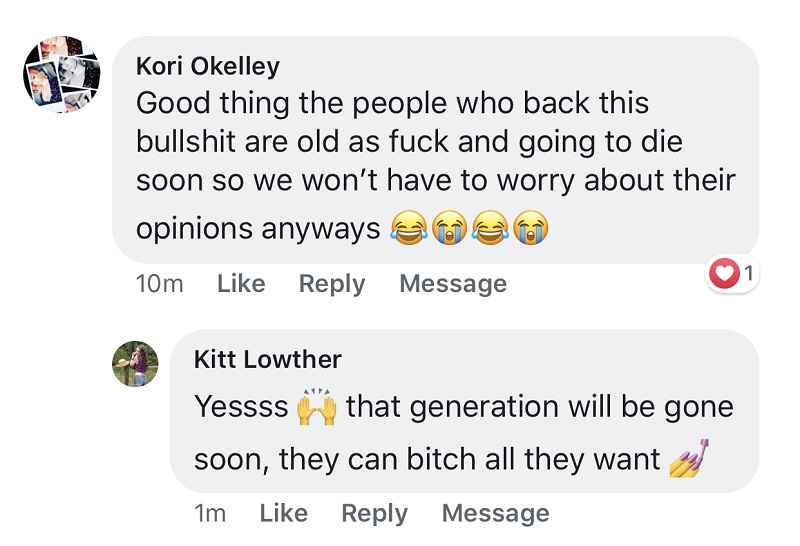 These posts clearly violate Facebook’s Community Standards, but the company has so far refused to apply their standards to those attacking Penkoski.

Facebook’s refusal to apply its standards with equal force, Penkoski explained, has emboldened unhinged critics to the point that they’re now attempting to dox those who support Penkoski’s ministry. He also said that unhinged critics have even mailed feces to his home.

And, he further noted, “You are quick to ban Christians for saying anything that could hurt the feelings of people who self identify as lgbt,” but, he added, the company turns “a blind eye to the kind of hate Christians receive everyday on your platform.”

“The Nazis did the exact same thing to the Jews,” Penkoski told Facebook. “They demonized the Jews so much that people turned a blind eye while the Nazis slaughtered them. The German people hated the Jews because of Nazi propaganda.”

Penkoski closed with a very pertinent question: “Please explain to me how Facebook is any different?”

We reached out to Potts and others at Facebook for comment, but have not received a response.