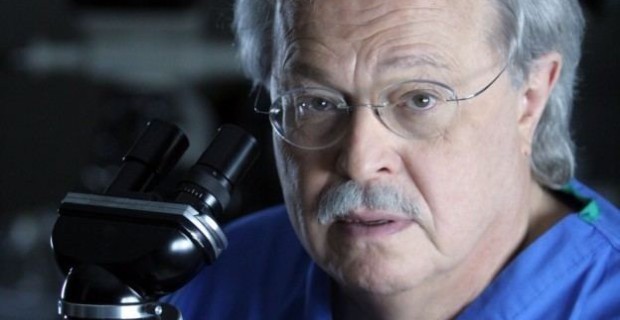 Pathologist Michael Baden, who served as chairman of the House Select Committee on Assassinations’ Forensic Pathology Panel that investigated the assassination of John F. Kennedy, is set to conduct an independent autopsy on Jeffrey Epstein.

“Epstein’s representatives have hired celebrity pathologist Michael Baden to conduct an independent autopsy and they were allowed to observe the autopsy,” reports the Daily Beast.

As chairman of the investigation into the JFK assassination, Baden bolstered the official story that Kennedy was killed by a single bullet, also known as the “magic bullet” theory.

Baden, whose career has revolved around investigating high profile deaths, also testified at the trials of OJ Simpson and Phil Spector.

Some are wondering whether having Baden carry out the autopsy is a good idea given the deluge of conspiracy theories circulating about Epstein’s alleged “suicide.”

“Of course, this may or may not mean anything at all,” comments Vlad Tapes. But getting a coroner connected to these cases doesn’t strike one as the way to lead to confidence in transparency of the process.”

Baden already observed the official autopsy carried out on Epstein by Chief Medical Examiner Barbara Sampson. The results of the autopsy have been delayed “pending further information at this time.”