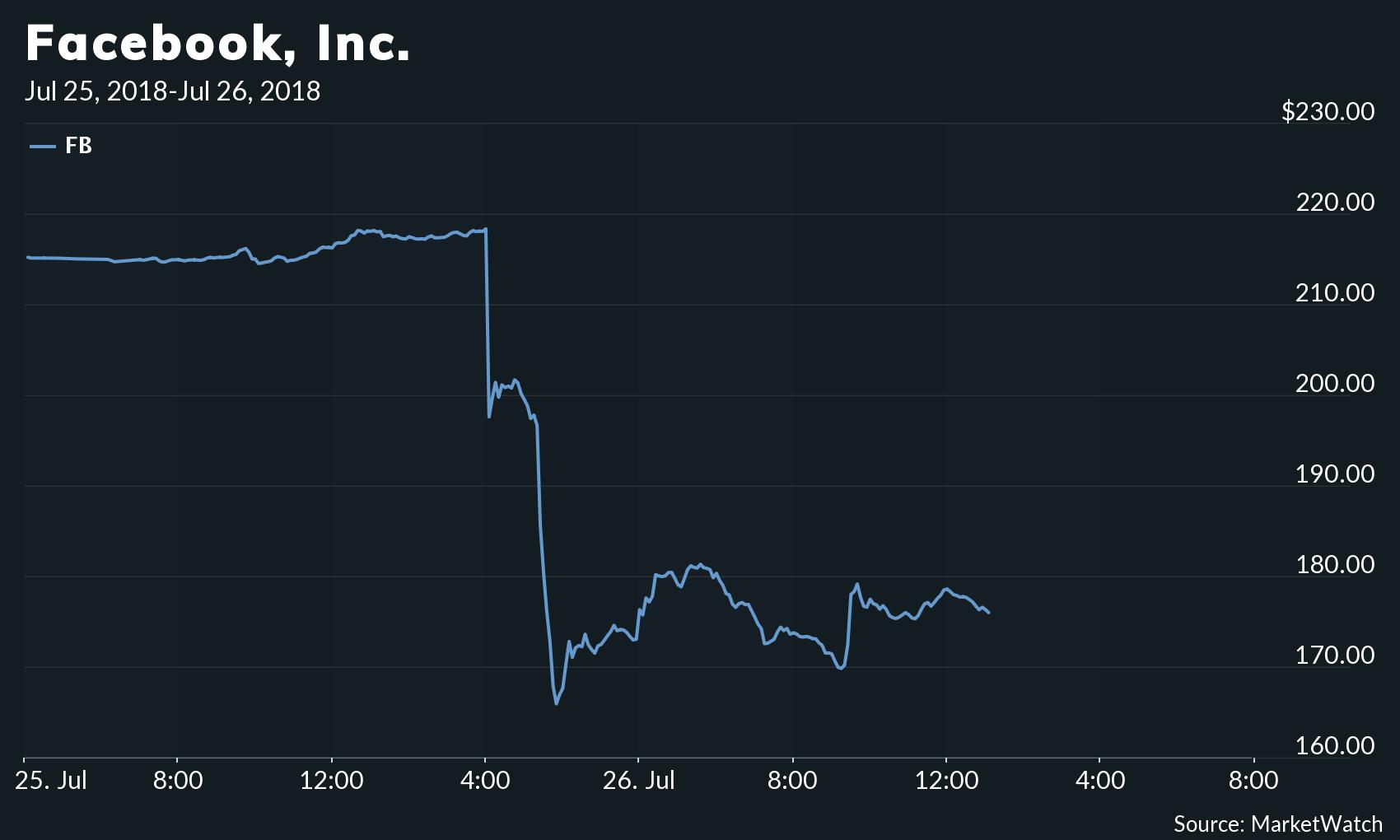 It appears that the mass exodus from Facebook and Twitter is hitting both companies where it hurts.

Twitter Inc. said its number of monthly users dropped in the second quarter and could continue to fall as the social-media company purges fake accounts.

Someone is getting paid a lot of money to put that spin on the situation. Do you really believe that decreased activity on Twitter is due to the fact that they are purging those that were not active in the first place?

It surely couldn’t have anything to do with the constant censorship of conservatives.

The stock closed down 19% Thursday to $176.26, which means that investors erased the entirety of the company’s 2018 gains. Its market capitalization as of Wednesday: $630 billion. By the end of trading Thursday, it was worth $510 billion after close and 170 million shares had changed hands. Facebook’s Thursday was the ugliest single-session decline since the company went public in 2012.

Coincidentally, or not, Twitter’s drop was also the largest single day percentage loss since 2014.

Company executives and public relations specialists have a job. Their job is to paint a rosy picture and make investors think that any stock drop is just a temporary hiccup.

Do you buy that?

When these companies began pushing only the establishment’s left-wing mainstream media account of the news, droves of people who could think for themselves began to leave or simply spend less time on these sites.

This includes conservatives, certainly, but also includes anyone who challenges the mainstream lies that are being forced upon the masses.

You can’t simply alienate the majority of your customer base and expect to remain a viable and growing business.

These companies will either stop pushing away users, with their political agendas, or they will die a slow death.

Will something better come along to take their place?

Payback is a b*tch.