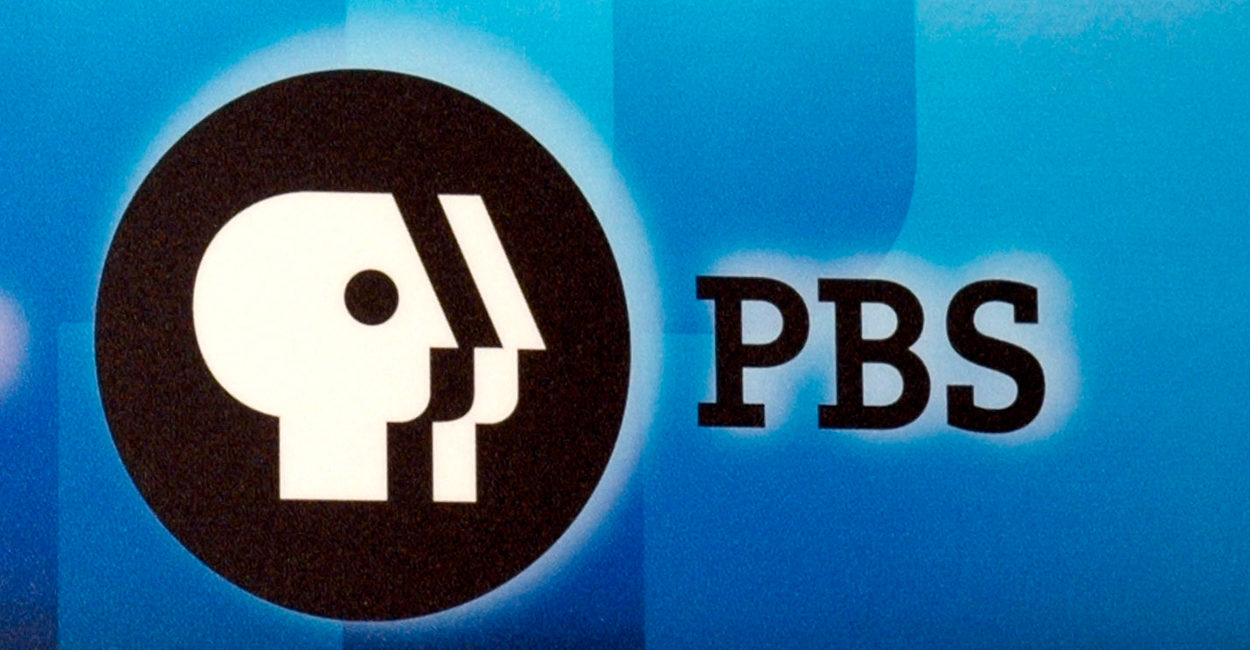 In 2015, after the Supreme Court handed down its controversial ruling declaring same-sex marriage to be a constitutional right, President Barack Obama called for respect and tolerance between citizens who hold differing viewpoints on the issue.

In remarks following the decision, the 44th president acknowledged that many Americans’ belief in traditional marriage is deeply rooted and worthy of tolerance and respect:

I know that Americans of good will continue to hold a wide range of views on this issue. Opposition, in some cases, has been based on sincere and deeply held beliefs. All of us who welcome today’s news should be mindful of that fact and recognize different viewpoints, revere our deep commitment to religious freedom.

Yet just four years later, much of the left has all but given up on tolerating conservative religious views. One needs to look no further than Jack Phillips, the Christian baker from Colorado, to understand that.

Since the 2015 ruling, liberals have gone beyond trying to control the business sector and the speech and religious practice of individual Americans. They are also seeking to indoctrinate the next generation with secular progressive views, using public money to do it.

A case in point is PBS—the Public Broadcasting Service—which recently aired a surprising episode of the children’s show “Arthur” titled “Mr. Ratburn and the Special Someone.” In this episode, PBS writers deemed it appropriate to preach their liberal views on same-sex marriage to America’s young children: The episode featured—and celebrated—a same-sex wedding.

After the episode, many conservatives, including Rev. Franklin Graham and Tony Perkins, president of the Family Research Council, came out in opposition. Even the state of Alabama opted against airing the program and instead barred the episode from Alabama Public Television.

When confronted with criticism, Marc Brown, the creator of “Arthur,” explained: “That’s not the kind of world we want to live in, and we want children educated so they can see there’s not just one type of family.”

Taxpayers now know with complete certainty that the goal of the PBS cartoon is to impart social liberalism to children.

Enough is enough. It is time to stop sending our hard-earned tax money to support programming that is objectionable to many Americans.

That’s why I’m reintroducing a bill to cut off all federal funding for the Corporation for Public Broadcasting, which funds PBS.

The Corporation for Public Broadcasting received $445 million a year from taxpayers over the last two years. Yet these funds only make up about 15% of the group’s annual budget. Clearly, they are already successful without taxpayer support. The government is simply shaking down taxpayers for hundreds of millions of dollars so that an already-successful media company can have budget flexibility.

This kind of spending highlights a federal government that is simply too big. From a constitutional standpoint, there is no reason that a single dollar should be given to subsidize a public media company, even if its programming did not contain objectionable elements.

To add insult to injury, public media programming is becoming more antagonistic toward conservative and religious viewpoints. Parents and churches should be the ones discussing marriage and family with their children—not PBS. To target children in this way is a complete affront to religious Americans.

I support the Trump administration’s call to zero out federal funds over time for the Corporation for Public Broadcasting. But rather than dragging this out in spending negotiations year after year, Congress should act decisively and pass into law a measure removing federal funding for all media conglomerates.

I am pleased to have the support of a broad spectrum of conservative groups, including the Rev. Franklin Graham, the Family Research Council, Heritage Action for America, FreedomWorks, and Americans for Limited Government.

Let’s take a stand for freedom of conscience, commonsense spending, and traditional values by cutting off federal funding for the Corporation for Public Broadcasting.