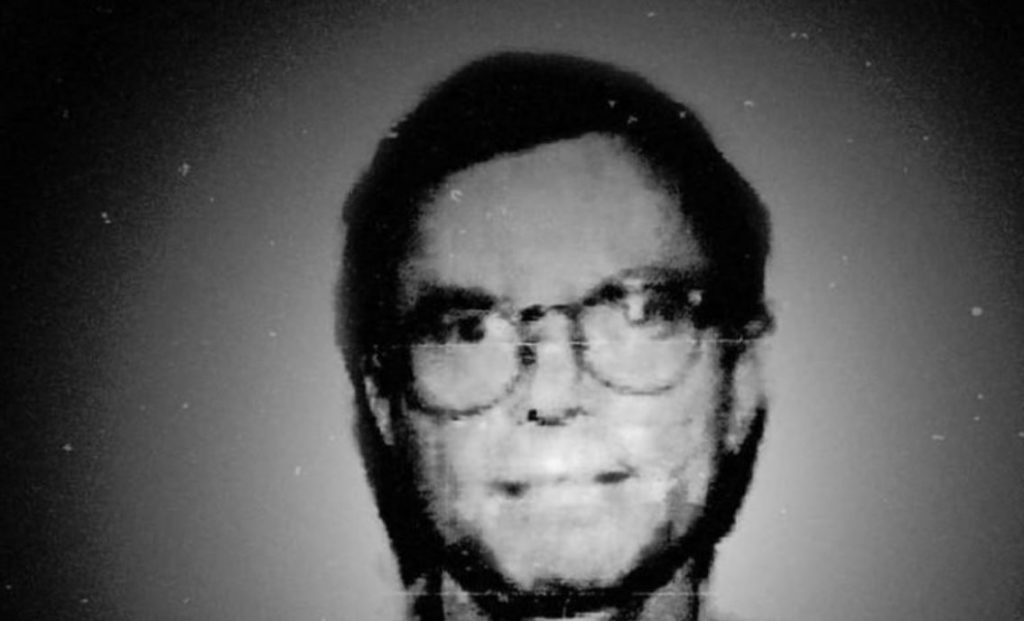 Stanley Patrick Weber is a former U.S. government pediatrician that was convicted in September of sexually abusing Native American boys and is set to serve 18 years in prison. Records indicate that he is supposed to receive $1.8 million from a government pension during the course of his prison term. Unless Congress changes federal law, the government “likely can’t stop the pension payments” either, according to a new report by The Wall Street Journal.

Weber worked at federal Indian Health Service hospitals for roughly three decades and was convicted of sexually abusing two boys on a reservation in Montana. He’s also going to be facing another trial for allegations that he sexually assaulted four other boys in South Dakota. The doctor was on duty at government hospitals or in his government-provided homes when the abuse occurred, according to the article.

Weber is appealing his conviction and has plead not guilty ahead of his second trial.

When complaints about his conduct on reservations arose, Weber was transferred from one reservation to another, as detailed in investigative reports by The Wall Street Journal and Frontline. The Trump administration said earlier this week that it would be heading up an investigation to look into why the IHS failed to stop Weber.

But the government has to continue to pay Weber his $1.8 million pension, regardless.

At 70 years old, Weber is collecting a pension he earned as a former captain in the U.S. Public Health Service Commissioned Corps. It’s currently worth about $100,000 a year, according to estimates “based on a review of military pay tables and information about Mr. Weber obtained in public-records requests”. The Public Health Service provides doctors and other healthcare professionals to its sister agencies within the U.S. government, including to IHS. Weber retired from the Public Health Service in 2011 after 25 years, following a prior stint with the Army for nearly 3 decades.

The government can cut off pensions when current uniformed or military officers are convicted of crimes, but it becomes much tougher after that person has retired.

A spokesman for the Department of Health and Human Services said:

Since Dr. Weber was convicted in September 2018, the Commissioned Corps has been in frequent contact with HHS Office of the General Counsel to determine what actions, if any, could be taken to stop him from receiving his retirement pay.

This is a unique complex situation. Nonetheless HHS is looking in every corner of relevant existing laws and policies to determine what possible options may be available.

…no misconduct short of one thing, treason, can result in the forfeiture of a pension. Atrocities are not a reason for forfeiture.

Weber has a net worth of more than $1 million and his defense attorney is Harvey Steinberg, a notable Denver lawyer who who defended several NFL players.

Marion Four Horns, the mother of a man Mr. Weber was convicted of assaulting as an 11-year old boy said:

I don’t feel like Weber has paid enough for all the kids he has traumatized. And now he’s getting money?