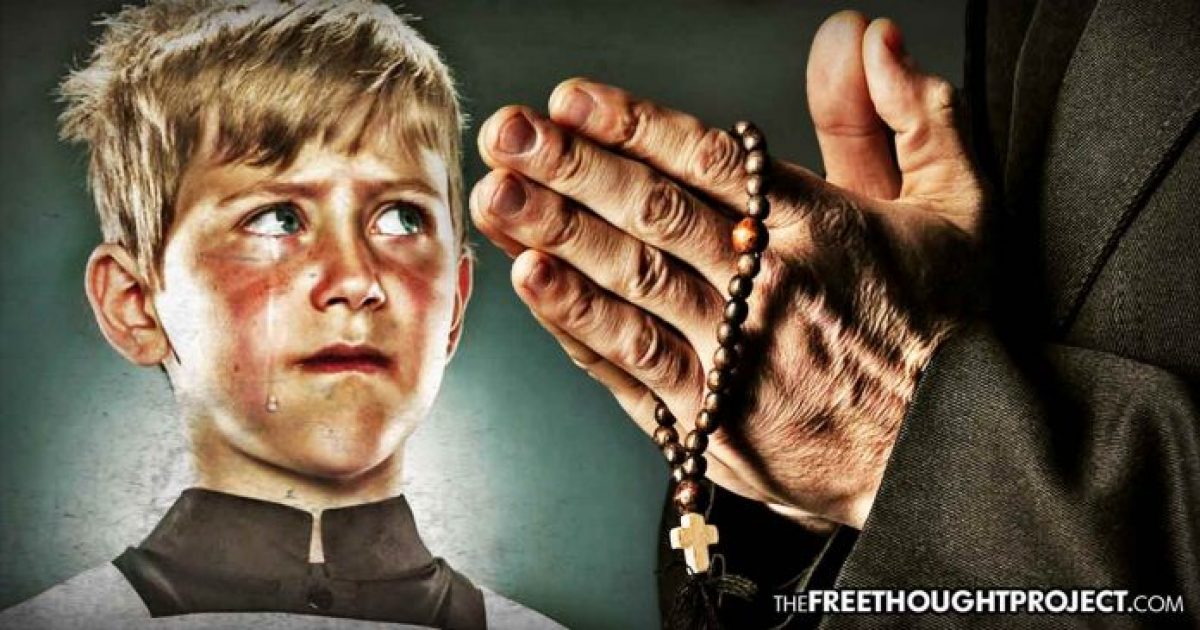 The Department of Justice has launched a probe into Pennsylvania’s Roman Catholic Church, according to the Archdiocese of Philadelphia. This is all after subpoenas were served to the church last week following a grand jury report that found Pennsylvania priests had sexually molested more than 1,000 children.

“All of [the victims] were brushed aside, in every part of the state, by church leaders who preferred to protect the abusers and their institutions above all,” the report says. “Priests were raping little boys and girls, and the men of God who were responsible not only did nothing: They hid it all.”

Several of the dioceses responded that they had received the subpoena and were cooperating.

“The Diocese of Pittsburgh has received the subpoena from the U.S. Department of Justice and will cooperate fully with any and all investigations of the sexual abuse of minors by clergy in Pennsylvania,” said spokesman the Rev. Nicholas S. Vaskov.

“This subpoena is no surprise considering the horrific misconduct detailed in the statewide grand jury report,” said Jerome Zufelt, spokesman for the Diocese of Greensburg.

“Survivors, parishioners and the public want to see proof that every diocese has taken sweeping, decisive and impactful action to make children safer. We see this as another opportunity for the Diocese of Greensburg to be transparent.”

“The Archdiocese of Philadelphia has received a subpoena issued by a federal grand jury, which requires the production of certain documents. The archdiocese will cooperate with the United States Department of Justice in this matter,” the archdiocese said.

“Its counsel is in conversation with the Department of Justice. We will have no further comment at this time,” a spokeswoman for the Diocese of Erie said.

The Archdiocese of Erie confirmed it has received a subpoena from the Justice Department, and “its counsel is in conversation” with federal investigators.

Hundreds of priests were said to have molested more than 1,000 children — and possibly many more — since the 1940s, and senior church officials allegedly covered up the abuse, according to the report.

The grand jury put the number of abusive clergy at around 300. In nearly all of the cases, the statute of limitations has run out, meaning that criminal charges cannot be filed. More than 100 of the priests are dead, and many others are retired or have been dismissed from the priesthood or put on leave.

“Priests were raping little boys and girls, and the men of God who were responsible for them not only did nothing. They hid it all,” Attorney General Josh Shapiro said at a news conference at the time.

Now the Justice Department is investigating to see if any federal crimes were committed by priests, bishops, seminarians and others.

While there is cooperation, Philly.com also reported:

The subpoenas cast a wide net, seeking information for crimes ranging from possession of child pornography to priests transporting children across state lines, the sources said. And they provide the first indication that the U.S. Department of Justice is willing to use its heft and resources to embark on an expansive criminal investigation into clergy abuse and its coverup by church officials, inquiries that have largely been conducted by local or state authorities.

“I’ve never heard of such a thing before,” said Terence McKiernan, president of BishopAccountability.org, which tracks and archives abuse scandals in Catholic dioceses across the country, when told Thursday of the federal subpoenas. “As far as I know, nothing like this has happened.”

In August, we reported on the fact that 100 priests in Pittsburgh ran a pedophile ring while the government looked the other way. Perhaps, more than just the Roman Catholic Church needs to be looked at in Pennsylvania.

We also know the RCC has spent over $2 million to lobby to block child sex laws.

Pope Francis has also been accused of covering up the sex abuse in the priesthood and called on to resign. Additionally, the priest that called him out had to flee the country over threats against his life.

At least 2,000 sex abuse cases are before the Vatican, according to Pope Francis.

However, who better to have in charge of the RCC to cover all this up than a man has let pedophile priests off the hook with little or no punishment and who defended a child molester while attacking sex abuse victims before he rose to power as pope?

Seems like this case should go much further than merely the state of Pennsylvania, but we’ll see what happens.