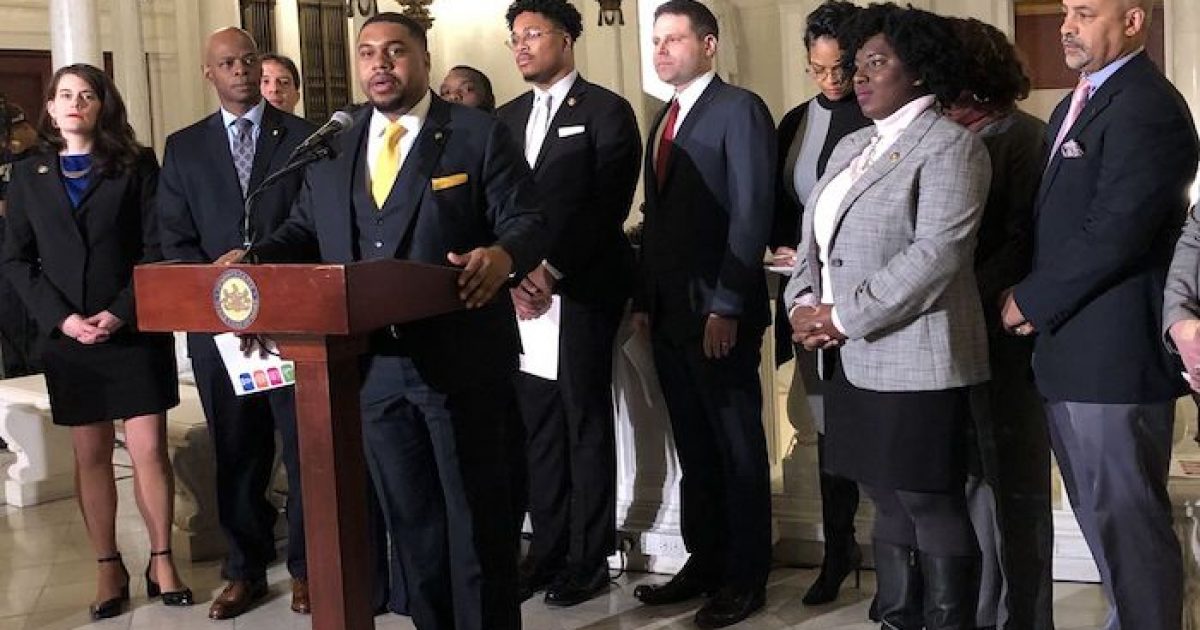 “State Rep. Jason Dawkins, another Muslim lawmaker, opened the session Tuesday by reading from the Quran, prompting applause in the chamber.”

The favored religion on the Left is one that has moved some of its adherents to wage war against the West for 1,400 years, as The History of Jihad

illustrates in detail. Is it just coincidence that the Left seems to oppose every counterterror and national security measure, and always to denigrate Judeo-Christian tradition while exalting Islam?

Pennsylvania state Democrats branded as “offensive” a Republican’s decision Monday to open a voting session with a prayer and a thank-you to President Trump for supporting Israel, with some Dems claiming to be “horrified” by the remarks and accusing the female lawmaker of Islamophobia.

State Rep. Stephanie Borowicz, a Republican and associate pastor’s wife who was elected to the state House in November, was accused of bigotry after she invoked the name of Jesus at least 13 times just before the Legislature swore in its first Muslim woman at the Statehouse in Harrisburg.

“God forgive us — Jesus — we’ve lost sight of you, we’ve forgotten you, God, in our country, and we’re asking you to forgive us,” Borowicz said added. She then praised President Trump for his support of Israel.

“I claim all these things in the powerful, mighty name of Jesus, the one who, at the name of Jesus, every knee will bow, and every tongue will confess, Jesus, that you are Lord, in Jesus’ name,” Borowicz said.

Democrats slammed her for the prayer. Rep. Movita Johnson-Harrell, the Muslim lawmaker who was sworn in at the Statehouse, accused Borowicz of using her religion against her….

State Rep. Jason Dawkins, another Muslim lawmaker, opened the session Tuesday by reading from the Quran, prompting applause in the chamber.