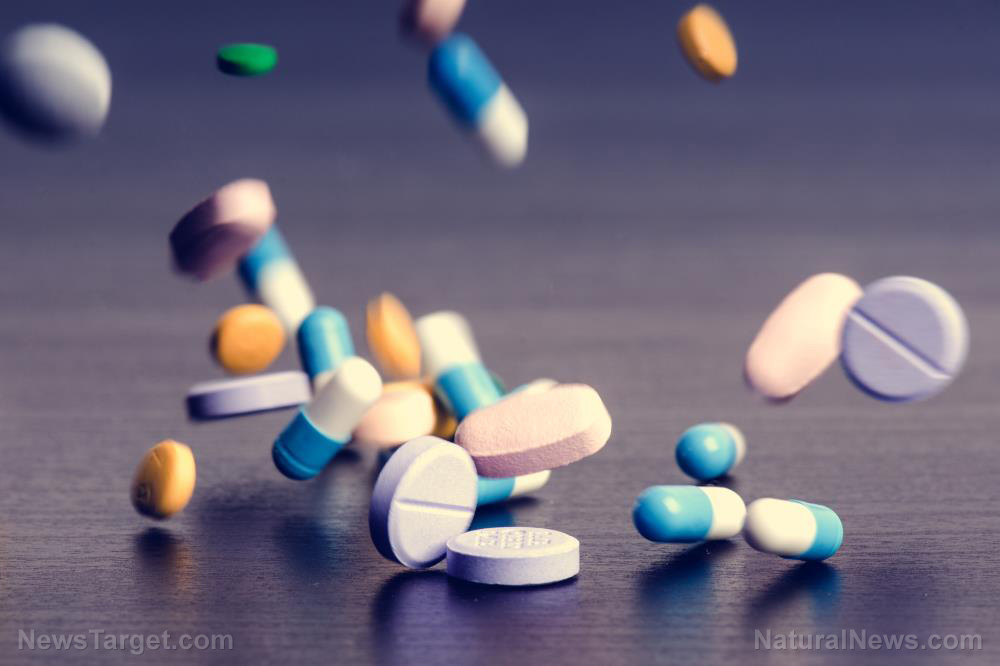 (Natural News) On Thursday, June 24, Pfizer announced it is temporarily halting the distribution of its anti-smoking pill, Chantix. The company is doing this after it found heightened levels of a cancer-causing compound in the drug.

Chantix was approved by the Food and Drug Administration (FDA) in May 2006 as a prescription medication that is supposed to help adults quit smoking. It is meant to be used regularly for 12 to 24 weeks.

Pfizer said that it was recalling certain lots of Chantix from distribution, but refused to divulge how many lots. The company added that it was pausing the distribution of Chantix out of an abundance of caution, pending further testing of the drug.

Canadian health regulators have also announced a recall of the anti-smoking drug, known as Champix outside the U.S.

“We have worked hand-in-hand with regulatory authorities around the world,” said Pfizer in a statement.

Cancer-causing compound found in Chantix and many other drugs

The cancer-causing agents found in Chantix are known as nitrosamines. Pfizer found the substance after the FDA and other drug regulatory authorities around the world asked pharmaceutical companies to assess their products for nitrosamines. These bodies did this after one nitrosamine, N-Nitrosodimethylamine, or NDMA, was found in blood pressure medication three years ago.

Nitrosamines are common in water and certain foods, such as grilled and cured meats, dairy products and vegetables. The FDA claims that ingesting very low levels of nitrosamines should not cause harm.

The FDA added that nitrosamines may increase the risk of cancer if people are exposed to high levels of it over long periods of time. Levels in drugs are not currently supposed to exceed a theoretical excess cancer risk of one in 100,000.

Pharmaceutical companies have since found nitrosamines in a variety of their drugs.

The heartburn drug Zantac, sold by Sanofi SA, and its generic form, ranitidine, were pulled from the market in 2019 after it was found with compounds that had the potential to form NDMA over time and in high temperatures. NDMA was also found in Zantac after a solvent used during the drug’s manufacturing process created a side reaction that formed the nitrosamines.

The diabetes drug metformin was also pulled later that year after it was discovered to contain nitrosamines.

Eamonn Nolan, a spokesman for Pfizer, said in an email that the benefits of Chantix “outweigh the very low potential risks, if any, posed by nitrosamine exposure from varenicline on top of other common sources over a lifetime.” Varenicline is the generic name of Chantix. (Related: Dead is dead: Drug for helping smokers quit found to increase risk of heart attack AND self-harm.)

The spokesman added that Pfizer has not detected any cancer-related safety issues in testing of Chantix or in individuals taking the drug who are trying to stop smoking. He argued that smokers are up to 30 times more likely to get lung cancer than non-smokers.

Despite Pfizer’s insistence, there are many problems with Chantix. Concerns about the drug were first raised soon after it received FDA approval in 2006. Reports immediately came in of psychiatric side effects. In 2009, the FDA ordered Pfizer to put a warning label on Chantix’s box. The company protested this for years and in 2016 the FDA stopped requiring the warning label.

In 2020, Chantix sales earned Pfizer $919 million, around 17 percent lower than in 2019. One of Pfizer’s main patents on Chantix expired in Nov. 2020. In a quarterly report in May, the company warned that although “generic competition for Chantix has not yet begun, it could commence at any time.”

Learn more about different dangerous medicines like Chantix by reading the latest articles at DangerousMedicine.com.