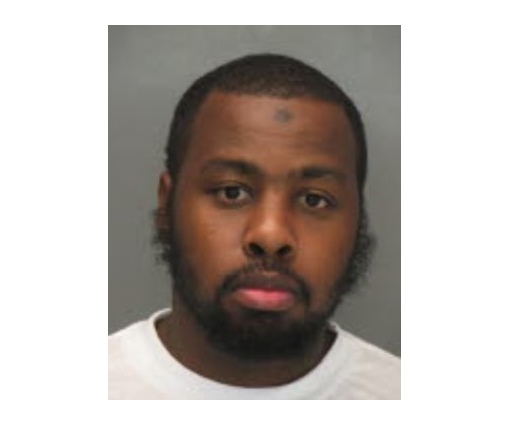 The Philadelphia Inquirer interviewed his sister, who told them he “occasionally attended a mosque at 67th Street and Woodland Avenue.” That mosque is the Masjid Ahlil Hadith Wal Athar facility, according to the Clarion Project. She also said he was “trying to turn his life around.”

If that were true, why did he open fire on police, and attend a mosque that preaches radical Islam?

At this point, Clarion Project says they have no evidence that Hill is connected to any jihadi networks in the city, but they are continuing to investigate.

That area of Philadelphia is also known for its anti-police sentiments, drug trafficking, and high crime. According to the Clarion project, “Anti-police bigotry is pervasive in the area, as evidenced by this advertisement that was posted by an associate of the militant Islamist network in America on the Facebook page of the Majlis Ash Shura of Philadelphia and the Delaware Valley.” 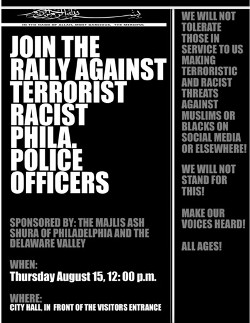 Maurice Hill was not the person Philly Police were after that day. As a convicted felon, he should never have had possession of a gun, let alone open fire on police. He had been on police radar for about ten years for drug trafficking in that neighborhood, and was known by the nickname “Gruff.” He faces 6 counts of attempted murder.

The Inquirer reported, “According to law enforcement sources who were not authorized to discuss the case publicly, investigators had arrived to serve a warrant on a suspected drug house. Hill was inside a stash house nearby, and when police raided it, he allegedly opened fire.

As officers ran and ducked for cover under a constant barrage of bullets, they learned that the man inside was shooting at them while using FaceTime to talk with the mother of his child in a Hospital of the University of Pennsylvania maternity ward, the sources said.“

Featured photo of Maurice Hill shows the bruise that forms from repeated contact with the Islamic prayer mat. It’s called a “zebibah” or prayer bump. Those who have one are considered “pious.”