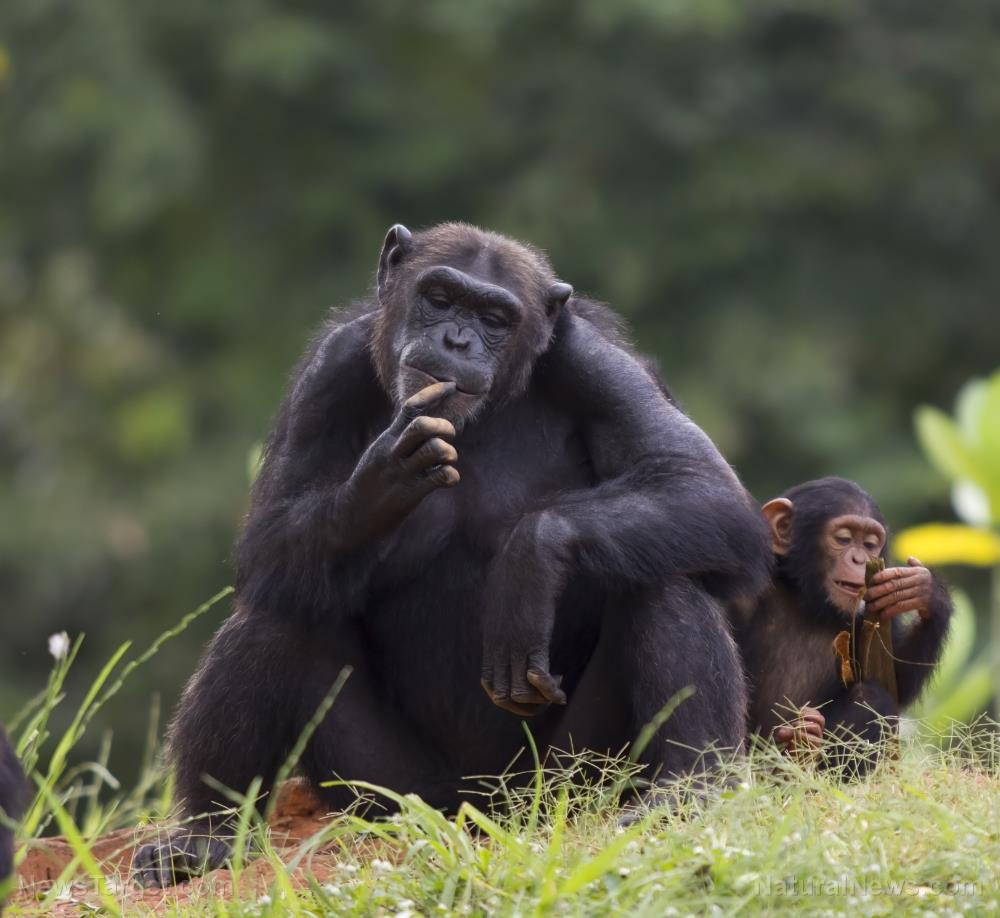 (Natural News) “Frankenscientists” hailing from the communist “paradise” of China have successfully inserted human brain genes into live monkeys, creating a real life “Planet of the Apes” scenario with the world’s first half-human, half-ape hybrid being.

Using a special gene-editing technique they developed, the Chinese researchers were able to “enhance” the brain capacity of rhesus macaques monkeys, making them more “human-like” by adding an extra infusion of smarts, as well as enhanced memory capabilities.

Known as MCPH1, the altered gene reportedly caused the monkeys’ brains to develop in a more human-like manner, with results that included improved reaction times, better short-term memory, and other human-like abilities.

Following the success of this experiment, the research team decided to clone MCPH1 in order to produce a total of 11 transgenic rhesus monkeys – the goal being to create a practical model by which the process can be replicated indefinitely.

For more related news, be sure to check out Transhumanism.news.

After it was widely reported that the experiment was a “success,” many speculating scientists chimed in about the risks involved with this type of “science.”

Some called the technique “reckless,” warning that it could open up a Pandora’s box of genetic failure, should the altered genes spread throughout monkey populations unabated.

“The use of transgenic monkeys to study human genes linked to brain evolution is a very risky road to take,” warned geneticist James Sikela, speaking to MIT Technology Review.

“It is a classic slippery slope issue and one that we can expect to recur as this type of research is pursued.”

Remember when U.K. scientists developed their own version of human-animal hybrids?

Scientists in the United Kingdom attempted a similar feat back in 2011, having reported at the time that they successfully fertilized animal eggs using both human sperm and cybrids, the latter of which are animal cells artificially injected with human cell nuclei.

With the approval of the U.K. government via the 2008 Human Fertilisation Embryology Act, these same scientists successfully created chimeras as well, which are another type of human-animal hybrid often portrayed in mass entertainment as “science gone wrong.”

Though it wasn’t revealed at the time which animals were involved in these chimera and cybrids experiments, Mike Adams, the Health Ranger, suspects that they were almost certainly mammals – and, if one were to speculate based on the types of animal-human hybrids that would be easiest to create based on genetic similarities, were probably monkeys or apes.

“None of these embryos were allowed to grow into fetuses,” Adams wrote, noting that U.K. law required, at least at that time, that such “Frankenstein” experiments be destroy after 14 days. “But that’s only the law,” he added.

“Who knows what kind of mad science is being conducted in the basement of corporate laboratories, away from the view of U.K. regulators and well outside the bounds of the law,” Adams warned.

“For all we know, there could be a lab of half-apes living in laboratory cages right now, being studied in the name of ‘science’ while plotting their own escape.”

As for the Chinese human-monkey hybrids, it does not appear as though similar 14-day destruction laws apply. So there’s no telling where and how quickly these genetically-engineered mammalian monstrosities will intermix with other monkeys, creating potentially a mass extinction event once their artificial genetics reach the point of absolute failure and self-destruction.

“These experiments are designed to aid research into human gene manipulations especially by governments to create super soldiers for domination and for extended lifespans,” suggested one commenter at the Business Recorder as to the potential true intent of such experiments.

“This has been going on in the U.S. for years funded by your tax dollars but not for your benefit. DARPA anyone?”