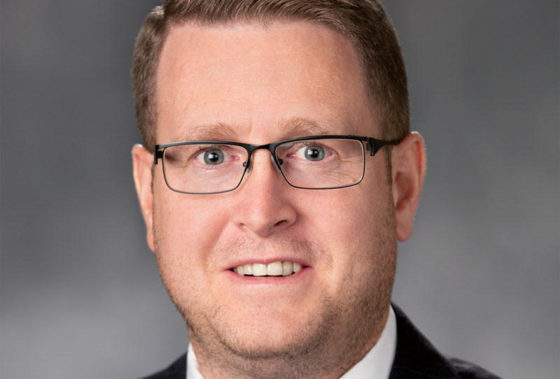 A politician has created a manifesto of sorts in which he lays out the case for a “holy war” against non-believers. Washington State Representative Matt Shea, a Republican, says that the holy war would be needed to kill all non-Christian men who “do not yield.”

Shea must have missed one of the cardinal rules of Christianity, thou shall not kill, but nonetheless, doesn’t hide the fact that he’s a violent sociopath hell-bent on killing those with whom he disagrees. The document, which Shea apparently hands out to some folks, was leaked online and on Wednesday the Republican politician took credit for it.

When someone declared they were a Christian, it used to be widely assumed that that person was pro-life. Now, thanks to Matt Shea, the lines are blurred. According toNewsweek, the manifesto lays out the rules of the coming holy war—a war that would be revealed by God—as well as numerous other rules and laws in bullet points. Here’s the third portion on the rules of war, for instance:

C. Make an offer of Peace before declaring war.

i. Not a negotiation or compromise of righteousness.

ii. Must surrender on terms of justice and righteousness:

3. No idolatry or occultism;

iii. If they yield – must pay share of work or taxes.

iv. If they do not yield – kill all males

In a Facebook video confirming he authored the “Biblical Basis for War” document, he downplayed the seriousness of writing such a violent manifesto. “First of all, it was a summary of a series of sermons on biblical war in the Old Testament as part of a larger discussion on the history of warfare,” Shea said in the video. “This document, in and of itself, was not a secret. I’ve actually talked about portions of this document publicly.”

The Spokesman-Review reported that at least one donor to Shea has asked for its money back and that a number of others were seemingly distancing themselves from the politician. Spokane County Sheriff Ozzie Knezovich told the paper that he had forwarded the document to the FBI.

Shea is now staring down the barrel of FBI scrutiny for writing his holy war manifesto.

*NOTE: this is NOT a call for censorship, as any call for silencing anyone for any reason is tyrannical and authoritarian and a violation of basic human rights. This is for informational purposes only – to know who the people are who claim the right to rule you.