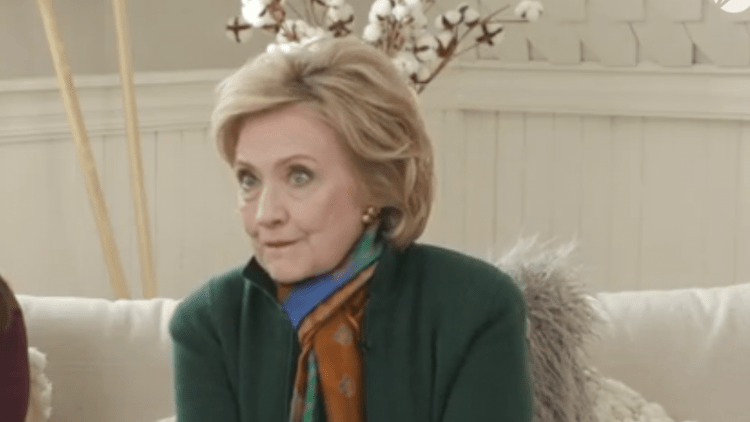 The Hatch Act is pretty universally dead. It only exists when attacking the opposition.

The media is outraged over Secretary of State Mike Pompeo’s speech from Jerusalem. Their argument would have a tiny bit more weight if his predecessors hadn’t been two Democrat presidential candidates, one of whom was explicitly using the position as a platform to run for the White House.

Secretary of State Hillary Clinton did a whole lot more than give a speech. She got the US into an illegal war in Libya to bolster her presidential campaign, as we learned from her stolen emails.

That’s, shall we say, about a billion times worse.

As is the whole minor issue of Hillary associates and allies in the State Department feeding opposition research from her campaign, the so-called Steele Dossier, into the government, in order to use it to trigger an investigation of the Trump campaign, eavesdropping on Trump associates, and arrests of some of his political allies.

The media has defended some of this and refused to address other parts of it, making its Hatch Act posturing over the use of government buildings and official duties for campaigning laughable.

Pompeo didn’t give a, “We came, we saw, he died” speech. Hillary did that. And the media was cheering her on.