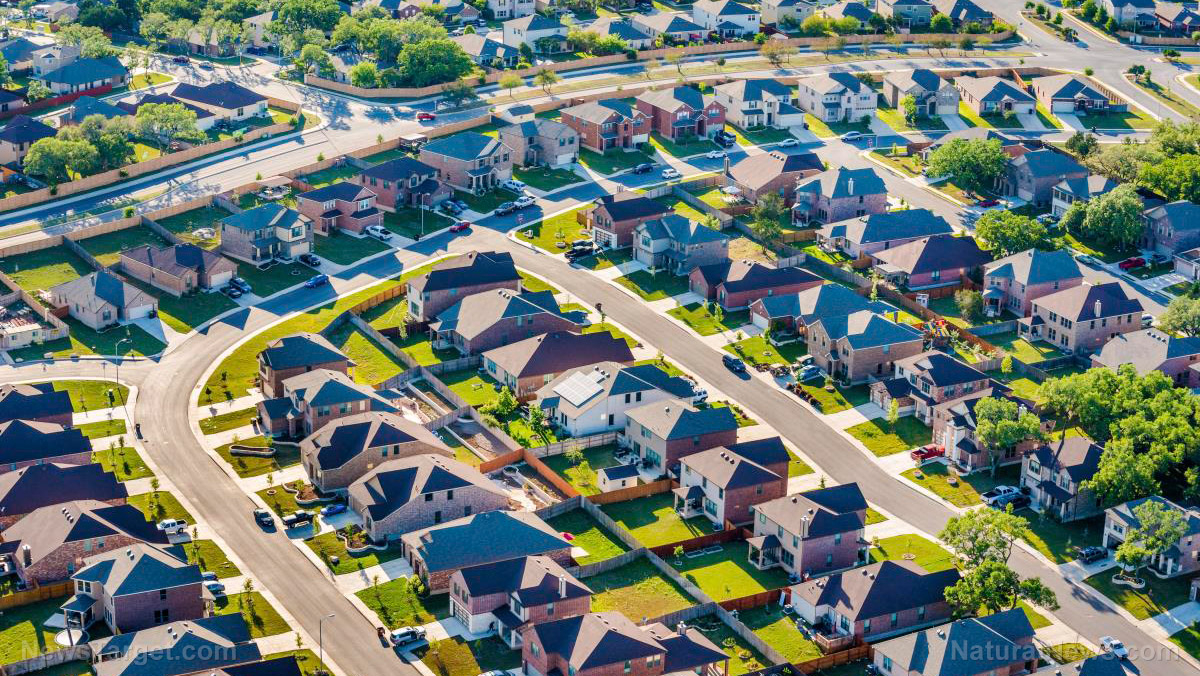 (Natural News) Sen. Rick Lopes (D-Ct.) has introduced new legislation that would make it a crime to install gas or oil heating systems in new or remodeled residential homes in the state of Connecticut.

Senate Bill 292 would ban the use of fossil fuels in all new residential construction or when “major alterations” or residential buildings occur. The only legal option would be expensive and often unreliable electric heating systems.

The Connecticut Energy Marketers Association (CEMA) has come out in opposition to the bill, which would amend the state’s building codes and standards to:

“… prohibit the use of any electric resistance or fossil fuel combustion system as the primary source of heating, ventilation, and air conditioning or water heating in new residential construction or in major alterations of residential buildings.”

According to reports, three Connecticut state representatives, Sens. Anwar (D-South Windsor), Cicarella (R-North Haven), and Rep. Poletta (R-Watertown) have taken up the case of CEMA by lobbying Lopes to amend the bill.

Two CEMA members also spoke with Lopes and lobbied for his bill to be scrapped entirely. Lopes promised to work with CEMA if he does, in fact, decide to bring up the bill for a vote, which has not yet occurred.

CEMA and some Connecticut legislators have also committed to “blow up” the bill through whatever means possible.

Why are Democrats trying to destroy fossil fuels and American prosperity?

Lopes has already agreed to drop language from the bill about rules for home renovations, but is sticking to his guns concerning new homes not having any fossil fuel systems installed.

He is also trying to compromise by expanding the type of equipment allowed to include renewable fossil fuel sources such as biodiesel, renewable propane, and renewable diesel.

There is also talk about changing the bill to make it more of an incentive-based approach as opposed to full-on prohibition.

Had Lopes talked with experts such as those at CEMA before introducing the bill at all, he would have found out that it is ridiculous and more than likely would not even work in the state of Connecticut – at least if Connecticut wants to remain a first-world state.

The costs alone would be astronomical, pricing many Connecticut residents out of being able to purchase a home or a new heating system for their existing home.

Typical heat pumps also only last between 15 to 20 years, while a traditional boiler system can last 30 years or longer. Maintaining electric systems is also a major chore, which Ryan says increases maintenance costs by up to five times compared to a traditional fossil fuel system.

Another problem with heat pump systems is that they require a secondary heat source, Ryan warns. When temperatures plunge, as they often do in New England, electric systems stop working.

Fossil fuel systems, on the other hand, work in all types of weather, which is why they have long been the standard, especially in colder climates.

Leftists like Lopes hate fossil fuels because they claim that it spreads “petro-masculinity.” Since the left hates masculinity, fossil fuels have simply got to go.

Electric is much more feminist, apparently, so it makes sense for Democrats to de-masculinize the energy system and make it more female, which is why electric systems supposedly do.

The latest news about the leftist assault on fossil fuels can be found at GreenTyranny.news.