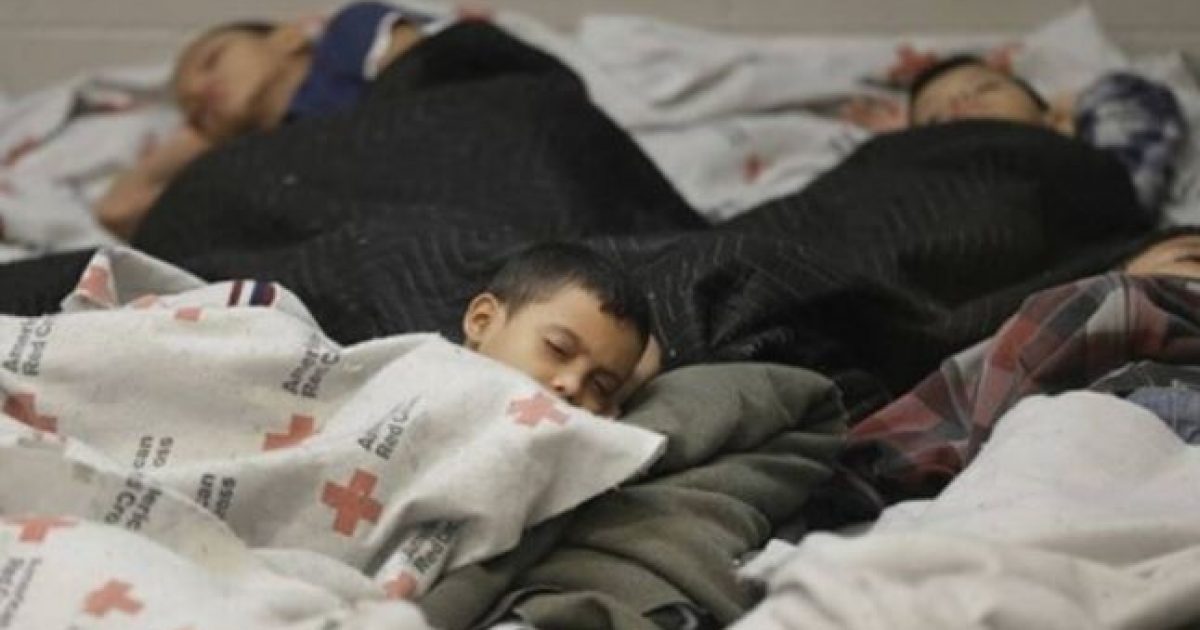 President Donald Trump said that his administration was seriously looking at ending the right of citizenship for U.S.-born children of noncitizens (anchor babies) and people who entered the United States illegally.

The Daily Caller News Foundation (DCNF) reports that a baby born in the United States receives American citizenship through the Fourteenth Amendment, even if the baby is born to undocumented immigrants. Trump has said in the past that he disagrees with birthright citizenship, noting in a 2018 interview with Axios that the law is “ridiculous” and “has to end.” Trump repeated this idea Wednesday, saying the administration is looking at it “very seriously.”

A reporter asked Trump if he plans to issue an executive order on birthright citizenship, and Trump appeared to confirm the idea is being looked at “very seriously.”

"I am the one that kept the families together. You remember that, right? Just remember I said it. And now it gets even better — President Obama and others brought the families apart." pic.twitter.com/0wmk3E8tAr

The Federalist Papers reports that Trump has made cracking down on immigration a central plank of his presidency and re-election campaign, but many of the administration’s sweeping rule changes and executive orders have been stymied by the courts.

The Republican president had told Axios news website in October 2018 that he would end “birthright citizenship” through an executive order. Experts have said such a move would run afoul of the U.S. Constitution.

The Constitution’s 14th Amendment, passed after the Civil War to ensure that black Americans had full citizenship rights, granted citizenship to “all persons born or naturalized in the United States.”

So we will see what happens.

Hopefully Trump can take care of this problem.