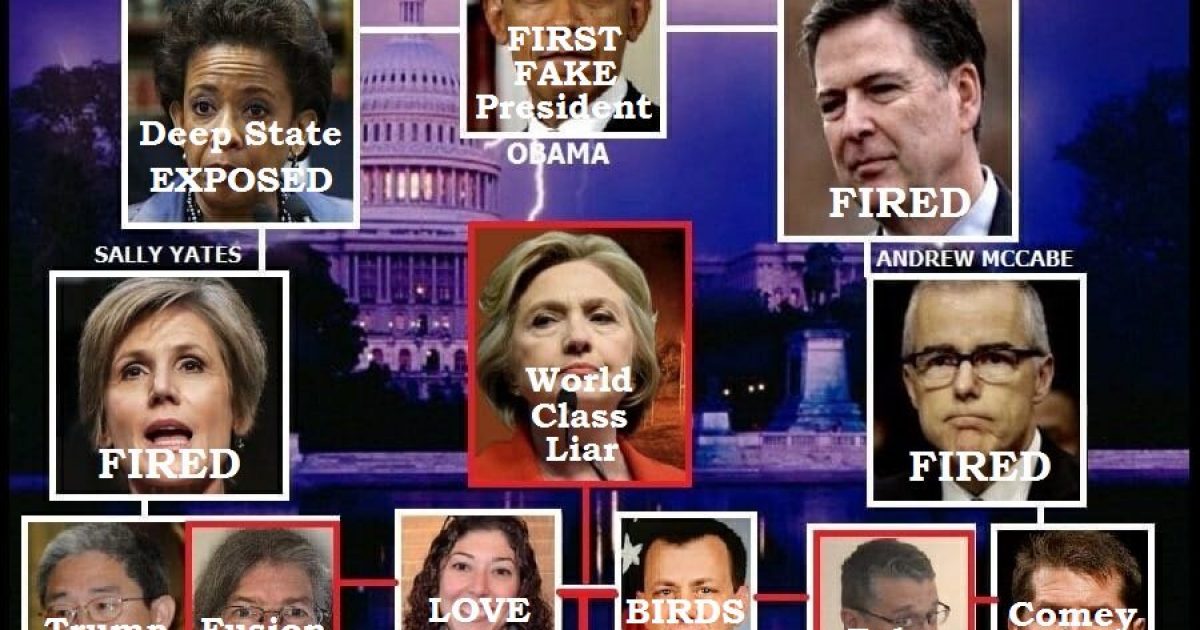 It’s as I always said. Regular GR readers have long known this. It is high treason. And while this is uncharted territory, these traitorous criminals must be prosecuted to the full extent of the law.

John Dowd On There Being A Coup Against President Trump.

President Donald Trump’s former attorney John Dowd told Fox News’ Brian Kilmeade that he believes the president is facing a ‘coup’ and the recent reports regarding the president’s relationship with Russia prove that.

“Little did I know that it appears that they were all in it together,” Dowd said. “I mean Rosenstein, Comey, Mueller, McCabe, the whole crowd and they were out to get this president no matter what. I don’t think they sincerely believed anything about Russia.”

“This is our worst nightmare that someone with that kind of power would then decide to go after the President. I mean it’s a coup,” Dowd said. “That’s what it is an attempted coup by Comey and his crowd. And the evidence is all over there. I take the New York Times article as an admission of their bad behavior.”

The New York Times reported Friday that the FBI opened an investigation to determine if President Trump was working for Russia.

The president refuted the report on Fox News’ “Justice With Judge Jeanine” Saturday night, although critics pointed out he did not directly say that he did not work for Russia.

“I never worked for Russia,” the president told reporters this morning at the White House calling the investigation a ‘hoax.’

“The people that started that investigation are [Andrew] McCabe who is a proven liar and was fired from the FBI,” Trump said.

He then named attorney Lisa Page and former FBI agent Peter Strzok and cited their text messages as further proof.