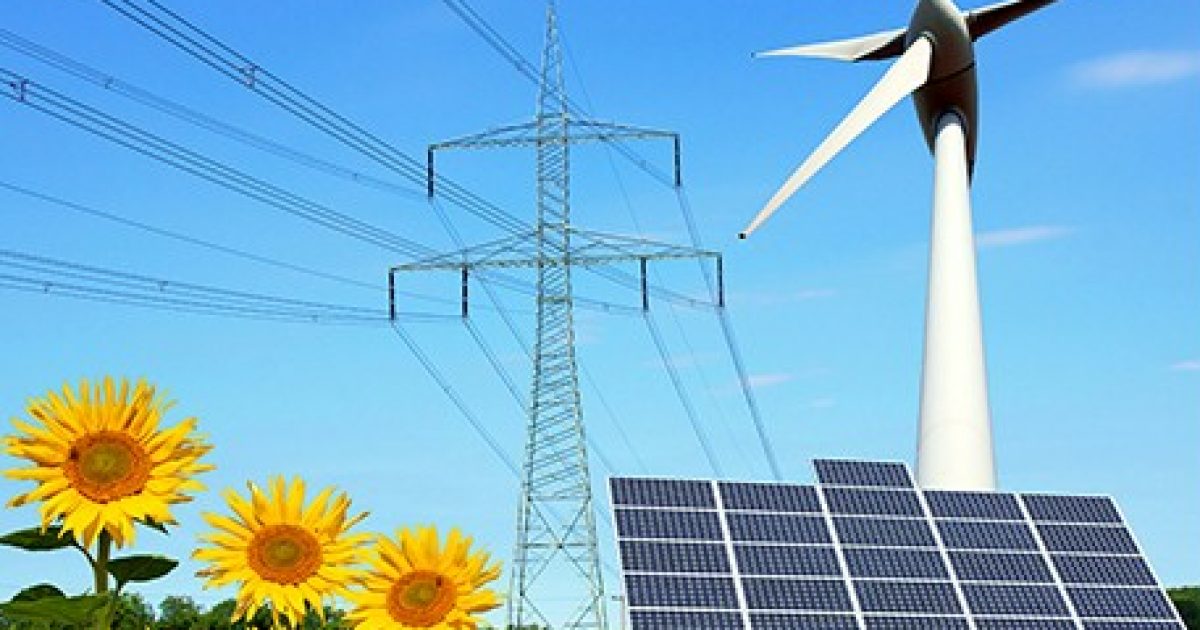 President Trump’s NATO summit has inadvertently exposed more lies from Germany and the EU than most realize. In criticizing Germany for their Baltic Sea gas pipeline deal with Russia for not buying natural gas from the US instead, the president also exposed lies Germany and the EU have been telling the world about going totally renewable in energy. The pipeline itself will bring some 55 billion cubic meters of Russian gas per year into Germany as well as distributed throughout the EU.

The main reason for this Russia pipeline deal is Germany and the EU desperately need the energy, in the face of a failing facade of going totally renewable.

The claims by many EU countries of either going totally renewable or being on the verge of it in a few years is a total lie. Germany itself makes the claim that it gets over 60% of all its energy needs from renewable sources is a total fraud.

For those of us who follow climate change and renewable energy efficiency rates, we know this to be virtually impossible.

In 2017, Germany made the claim that 64% of its energy needs came from renewable sources, eluding to the suggestion that they were now getting their energy needs fulfilled through wind and solar. Given the proficiency rates of these two sources, it makes this statement a bald-faced lie.

In reality, wind energy proficiency rates fall well below the 1% rate. This ridiculously low percentage rate of electricity production is why most wind energy projects immediately fail once their Federal government subsidies run out.

No business in the world can survive on not having a product to sell and without the government welfare check, they virtually have no income.

Solar energy has a better rate of energy production than wind, but not by much.

Basically, what we have here in the wind and solar energy plant production is experimental sources of electricity production that are decades from being proficient enough to even be considered a viable source of energy, much less replacing the grid.

Hiding in plain sight of Germany’s 60% renewable energy claim is the fact that hydroelectricity is responsible for most of this percentage. This, as well as the fact that for most countries who claim to be virtually renewable in energy, fail to admit that they are buying power from foreign sources.

This also exposes the false and misleading claims made here in the US by cities who say they have gone totally renewable. These cities are also taking up the major slack in electricity by simply buying it from other outside sources in their state.

Thus, President Trump continues to expose the lies of the New World Order Leftists, both here at home and abroad, sometimes without even knowing it himself.