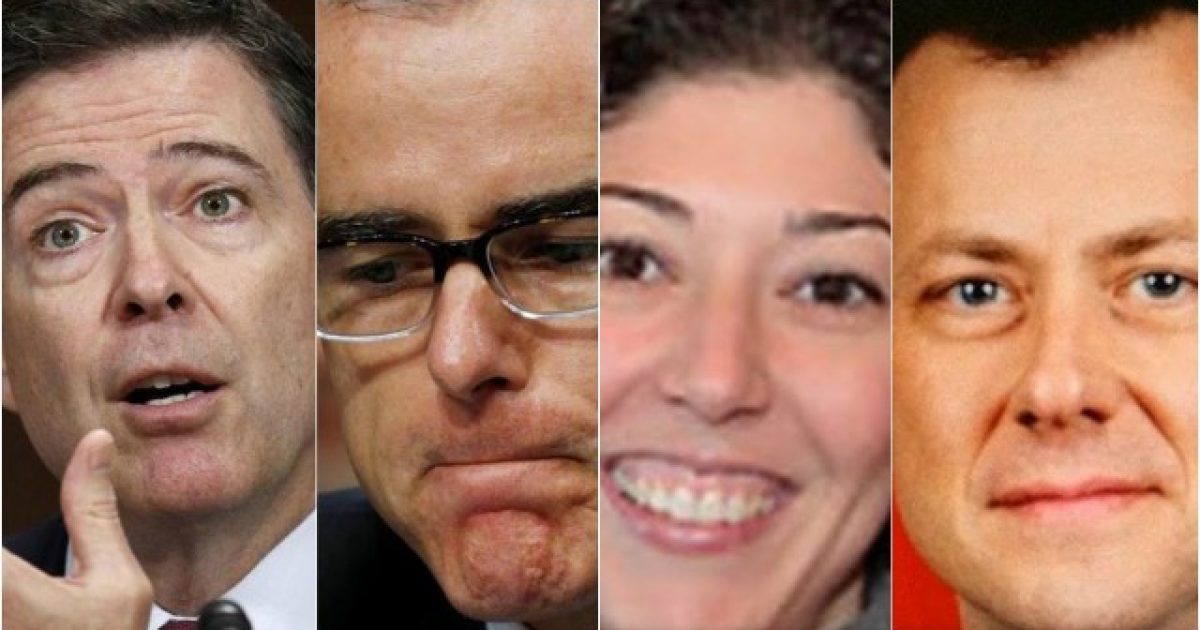 (NationalSentinel) Because it’s been awhile and there are people who are convinced that President Trump isn’t interested in seeing justice done against him, we found it appropriate to report again that he ordered the release of unredacted documents pertaining to FISA court applications related to “Spygate” — the Obama-era coup attempt against him this time last year.

The full press release from the Office of the Press Secretary reads:

At the request of a number of committees of Congress, and for reasons of transparency, the President has directed the Office of the Director of National Intelligence and the Department of Justice (including the FBI) to provide for the immediate declassification of the following materials: (1) pages 10-12 and 17-34 of the June 2017 application to the FISA court in the matter of Carter W. Page; (2) all FBI reports of interviews with Bruce G. Ohr prepared in connection with the Russia investigation; and (3) all FBI reports of interviews prepared in connection with all Carter Page FISA applications.

In addition, President Donald J. Trump has directed the Department of Justice (including the FBI) to publicly release all text messages relating to the Russia investigation, without redaction, of James Comey, Andrew McCabe, Peter Strzok, Lisa Page, and Bruce Ohr.

He ordered additional declassifications again in May.

Transparency, indictments, prosecutions, and jail time are the only way to restore faith in our justice system — so that it’s not slanted against ‘the little people’ in favor of the shit bags who claim dominion over us by virtue of their power and position.

President Trump delivered. We thought it would be appropriate to revisit this as Attorney General William Barr, U.S. Attorney John Durham, and others continue their probes into the Spygate affair, the greatest political scandal in our country’s history.