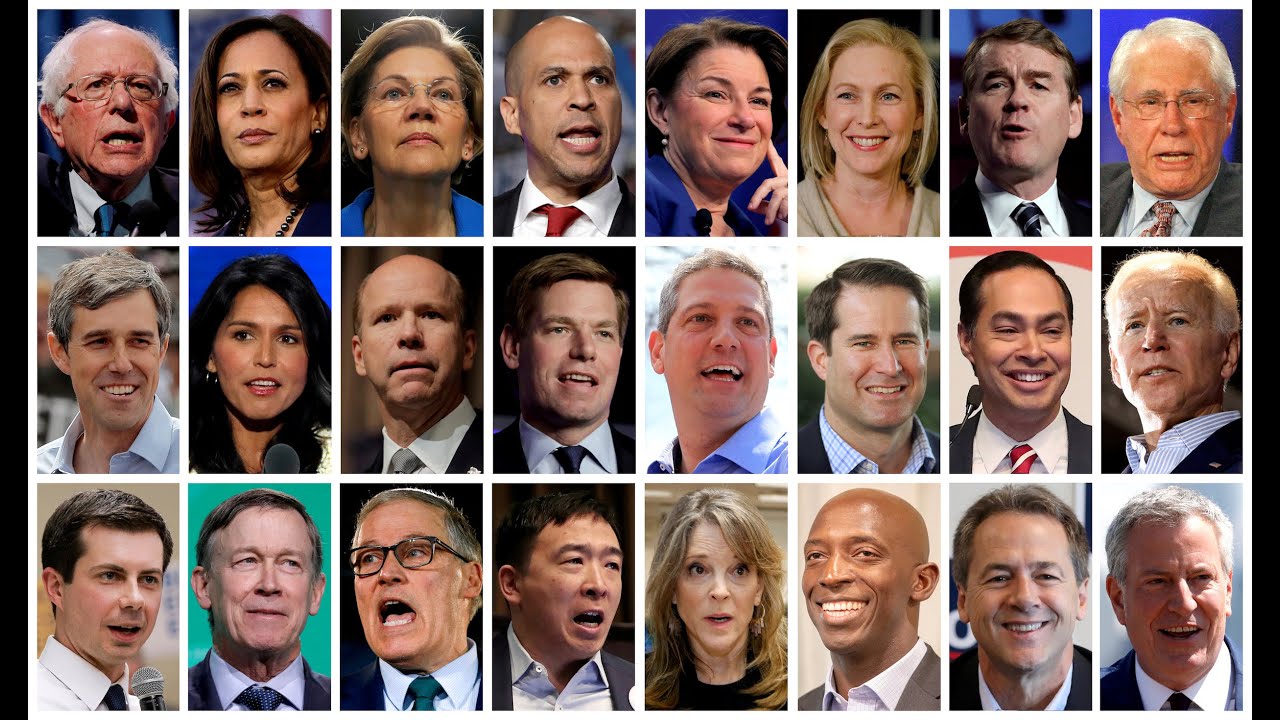 If your home is like my home, you have a kitchen where you, among other things, prepare and maybe also eat your meals.

Again, if you are like me, you, of course, stand and walk around on the floor of the kitchen and you don’t try to walk on the ceiling or on any of the walls. And you don’t try to place, say, a bowl of soup on the wall because it would immediately spill to the floor.

The very idea of trying to operate your kitchen or any room in this way seems silly and stupid. Imagine trying to sleep in a bed that was placed vertically on the wall or bolted to the ceiling.

The reason this is such a futile thing to contemplate is that when you try to walk on the wall or the ceiling you are clearly and obviously trying to operate as if one of the physical laws of nature did not apply to you. We call it the law of gravity.

Ignoring the law of gravity or trying to live as if it doesn’t apply to you will only result in injury, chaos and unhappiness.

But suppose we don’t believe in gravity. Suppose there are a lot of us that reject the traditional idea of gravity. Suppose we all join together and pass a law that says we can walk on the ceiling and live upside down if we choose.

Same result. We fall to the floor. We get hurt.

Despite man’s attempt to defy gravity, it is immutable.

This is because gravity is part of God’s creation. It is the way He made the world. It is real. To ignore it is to play “Make-Believe”.

What about the moral laws of the universe? Do they come from the same lawgiver? Are they also immutable?

The Founders of America thought they were, and the American legal system is based on the belief that they are.

As I watch the unfolding of un-American Political parties where we are actually considering Atheist, anti-Christian, sexually perverted, Muslim, and even Socialist candidates in America, I can’t help but think that this is the result of man’s sinful desire to make up his own rights. We no longer hear about God-given rights, instead, it is now Civil Rights. This, of course, is a right given by Government that you are entitled to. Things like free healthcare, free citizenship, college education, the ability for a person to choose their own gender and other such madness.

Having jettisoned this fixed, objective standard, government tramples God-given rights and now pretends to issue what it calls “civil rights”.

But “civil rights” are make-believe. Real rights come from the Creator.

In the Book of Romans, Paul describes a culture that has rejected God’s authority. He says that they “became vain in their imaginations”.

Summarizing their condition Paul says, “Professing themselves to be wise, they became fools”.

Is it any wonder that we experience chaos and tyranny when we play this foolish and dangerous make-believe?