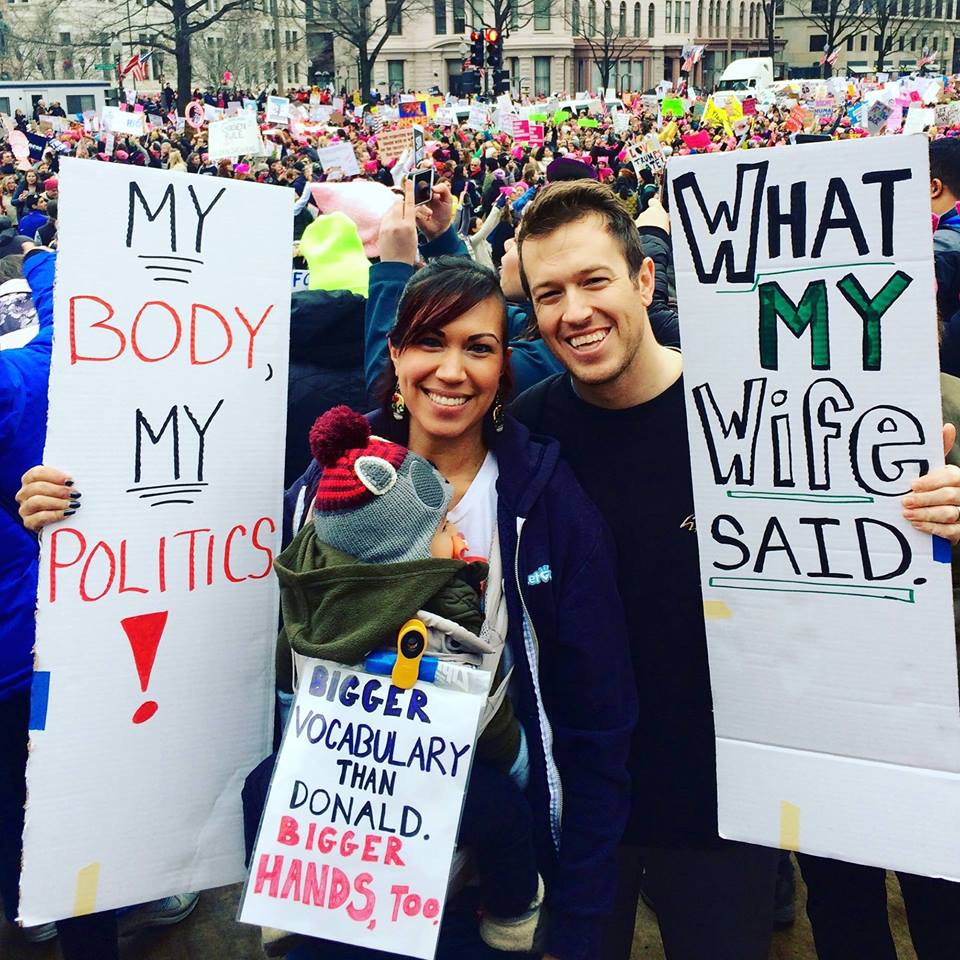 “I just wanted to urge you to resign, because of what you’re doing to the environment in our country,” Mink said, holding her two-year-old son and a notepad, as her husband recorded the encounter. – Source NY Post

On Monday, one of Mad Max’s Minions followed orders and harassed EPA Administrator Scott Pruitt at a restaurant. It is unclear if Pruitt ordered fruitcake from the menu, but that is exactly what he got.

She told The Post she’s been protesting the Trump administration, including getting arrested at the Hart Senate Office Building last week over the policy to separate parents and children at the U.S. southern border.

“This wasn’t planned or organized, I literally just saw him and said you are the man who is ruining the future, for the children, for the next generation,” Mink said, explaining she did what she did not as an activist but as a “mom and citizen.”

NOT an activist? You were arrested last week. But you were just a Mom and concerned citizen on this particular occasion?

I would be surprised if, outside of the activist crowd, people even know who Scott Pruitt is. You aren’t fooling anyone Mrs. Mink. Let’s take a look at your Facebook profile.

Silver Spring, MD is her home town. And, just by the way, she happens to teach 6th grade at the infamous Sidwell Friends School according to her Facebook account. (That would be the school the Obama Girls attended).

Mink doesn’t seem to be the activist type. She’s just a Mom trying to take a family picture. Her child and husband are obviously the puppet masters here. They surely made her hold that dumb sign.

This woman is as Democrat and liberal as any leftist you will find. Average Democrat Moms don’t get arrested at protests. And average Moms, that are not activists, do not make social media posts like the following.

She is passionate about immigration:

Check out more immigration posts on her Facebook page. There are probably a dozen just within the past week or two.

When you try to get the vote out, that’s not an activist thing. That’s just something that Moms do.

One of her past profile pictures is a Black Lives Matter logo: 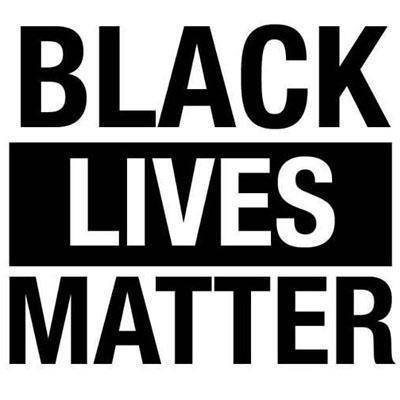 But it’s not just transvestites she favors. She’s not afraid to stand up for a gay couple’s rights to eat cake either:

Once again she’s just a Mom and wasn’t being an activist when harassing Scott Pruitt. She probably doesn’t even know who Maxine Waters is.

This wasn’t planned or organized, I literally just saw him and said you are the man who is ruining the future, for the children, for the next generation,” Mink said, explaining she did what she did not as an activist but as a “mom and citizen.”

I could go on and on with examples of posts on Mink’s Facebook account that prove she is an activist. I scrolled through the most recent 25 posts, or so, and every single status was political and liberal. She is not just an activist. She is the worst kind of activist. She swallows EVERYTHING the Democrats want her to drink. She does not seem to have the capacity to think for herself.

So what do you think? Was she a concerned Mom that happened upon Pruitt by chance and had to say something?

Or is she the typical Mad Max Minion who is looking to cause trouble wherever and whenever she can?