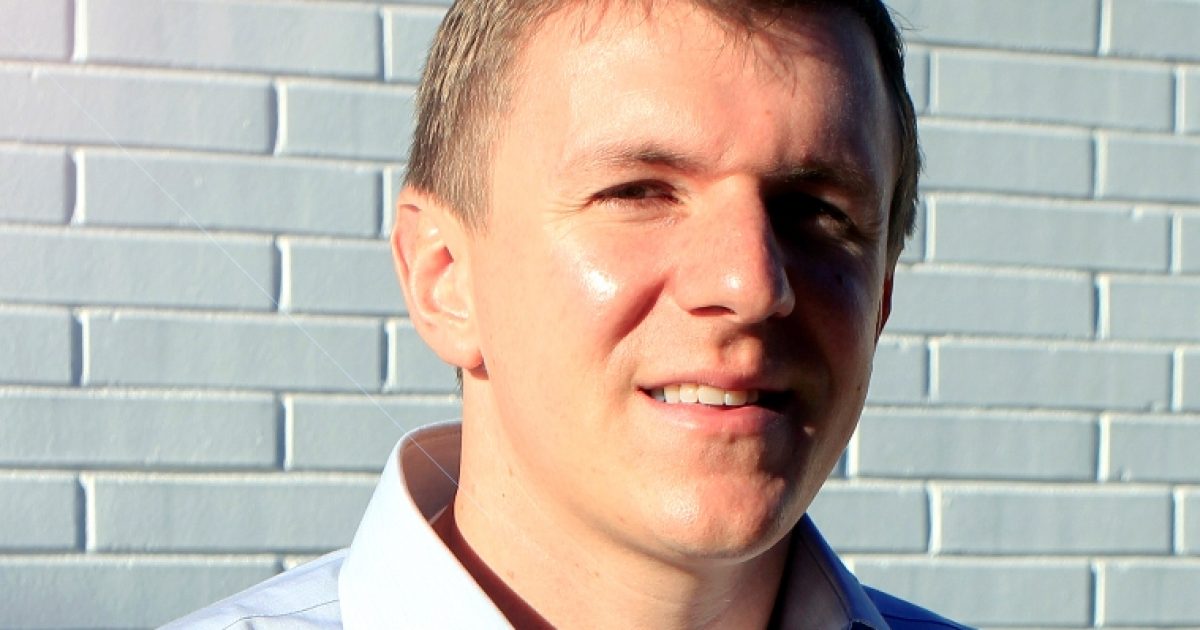 US District Court Judge Patti B. Saris ruled on Monday that the Massachusetts law (Section 99) banning secret recordings violates the First Amendment with regard to police and public officials. She ruled in favor of two plaintiffs- one who regularly live streams videos of police officers and Project Veritas who regularly records public officials. The state is expected to appeal. 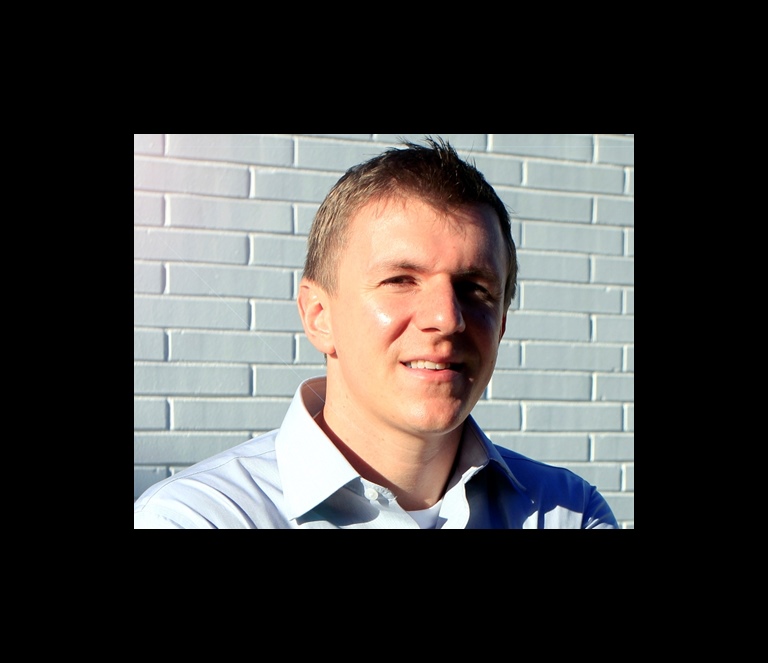 According to the court, because Boston police train recruits on both open and secret recordings and tells them the secret ones are illegal, it leaves a “conscious choice” to enforce Section 99 of the MA code.

Do these training materials evince a ‘conscious choice’ by BPD to enforce Section 99?” the court asked. “The answer is yes. Although an individual police officer retains discretion about whether to arrest someone for violating Section 99, the training materials cited above make clear that BPD ‘put flesh on the bones’ of Section 99 and ‘apparently instructed officers that they could make arrests’ for what the plaintiffs now claim was constitutionally protected conduct.”

Project Veritas cited four different projects it wanted to do in Massachusetts, but said it had refrained from doing due to Massachusetts’ law. Potential recordings would have included landlords renting unsafe apartments to college students, government officials to ascertain their positions on sanctuary cities, protest management activities by both government officials and private individuals related to Antifa protests and interactions with Harvard University officials to research its endowment and use of federal funds.

The judge gave the parties one month to come up with language for placing an injunction against the Suffolk District Attorney and Boston Police. She stated that some privacy concerns are there for police and public officials, but it is “diminished” because of their positions.

James O’Keefe of Project Veritas was elated about the ruling, according to the Washington Times.

“The impact of this win will ripple throughout the nation. It will set historical precedent and keep citizen journalism alive in all fifty states.”

This ruling sets up the Massachusetts law to be struck down entirely at some point.