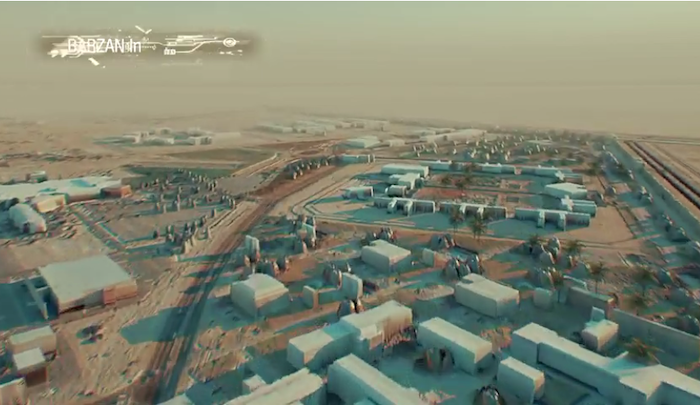 The politicians in South Carolina are lining their pockets, but are we enabling those who will one day be fighting against us?

The nation of Qatar, a tiny Gulf state known for its vast energy riches, tiny indigenous population, slave labor economy, and, of course, its troublesome connections to international terrorist organizations, has commenced a massive but under-the-radar spending spree in South Carolina. Through Barzan Aeronautical, a subsidiary of the Qatar defense ministry-controlled Barzan Holdings, Doha has targeted South Carolina as the location for a major military aircraft initiative. The state is home to several Qatar-friendly politicians and defense industry heavyweights.

Senator Lindsey Graham has held several face-to-face meetings with high-ranking delegations from the $320 billion Qatar Investment Authority (QIA), which has pledged to invest billions into the state. Over the past couple of years, Graham has emerged as one of the major pro-Qatar voices in the Senate. He routinely takes to television and other media platforms to repudiate Qatar’s regional adversaries, while bolstering its allies.

The top donor to South Carolina Gov. Henry McMaster’s recent successful gubernatorial campaign is a major Qatari lobbyist. Between 2017 and 2018, Imaad Zuberi, a lobbyist who represents the ultra-wealthy QIA, shelled out over $50,000 for McMaster’s campaign, according to campaign finance reports. Zuberi told associates that his donations to Republicans were a way to pay for further access to politicians, according to The New York Times.

On the local level, the mayor of Charleston, which is home to a major Boeing plant, is also a friend to the Gulf state. He has “signed a declaration of understanding to encourage economic development, cultural and environmental cooperation between Charleston and Doha, Qatar’s capital city,” after meeting with Qatari investment officials, The Post and Courier reported.

Charleston is home to Boeing’s 787 Dreamliner assembly plant. Qatar recently spent over $11 billion to order 30 787s and 10 777s from Boeing. Moreover, the Qatari air force has a $6.2 billion contract with Boeing….

In interviews, Qatari officials have stressed that the one-year-old Barzan Holdings project is a top-priority project for advancing Qatar’s defense goals. In November, the ruler of Qatar himself paid a visit to the Barzan research and development center….

Using its huge energy resources turned to wealth to promise statewide development, Qatar has racked up tremendous diplomatic and financial capital with the influential politicians and defense companies of South Carolina, enough that the al Qaeda and Hamas-funding state is apparently set to build military surveillance aircraft inside the continental United States.