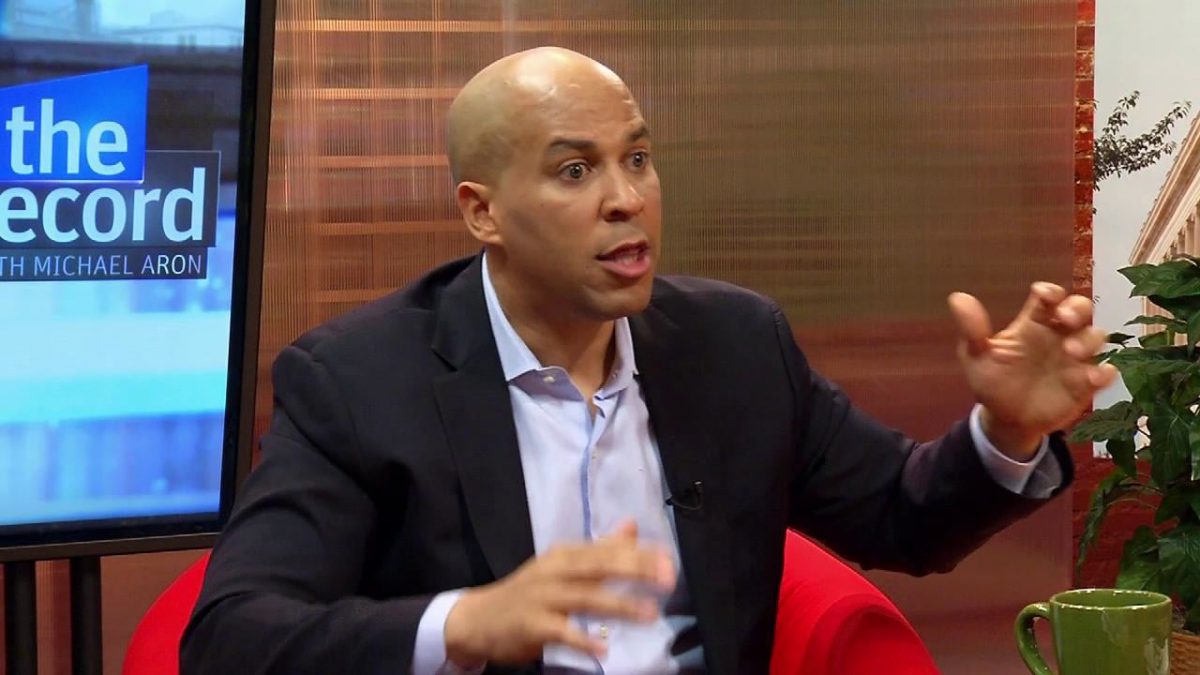 In what appears to be a blatantly racist effort to pander to the radical left, Sen. Cory Booker, D-N.J., promised to create a special White House office dealing with white supremacy and hate crimes if elected in 2020.

Moreover, Reuters reported, Booker would require the FBI and the Justice Department to allocate as much of their resources to this as they do to international terrorism.

The New Jersey senator announced his plan less than two weeks after a gunman in El Paso, Texas, killed 22 people inside a Walmart after posting an anti-immigrant screed online that echoed some of President Donald Trump’s heated rhetoric. The attack was among three mass shootings in the span of a week that killed 34 people in all.

The incidents have roiled the presidential race, with Democrats accusing Trump, a Republican, of fomenting hatred while failing to embrace common-sense gun restrictions. Several candidates, including Senator Kamala Harris on Wednesday, have released plans to fight gun violence and white supremacy in the days since the El Paso massacre.

Trump, who has said he is not a racist, has expressed support in the wake of the shooting for “red flag” laws that limit access to guns for dangerous people and a potential expansion of background checks for gun purchases. He has not endorsed any specific legislation.

“To say this is to speak the truth plainly, because with the truth there can be no reconciliation,” Booker said while addressing an audience at a historically black church in Charleston, South Carolina, where a white gunman shot nine people in 2015.

But it seems to us that we already have something in place to deal with all kinds of crime. The last time I looked, it was called the Department of Justice.

Or maybe Booker plans to run a racist administration. After all, we don’t see him condemning Antifa.