President Trump has been labeled a racist for using the word “infested” to describe Baltimore’s rat problem, but Elijah Cummings used the exact same word to describe the city back in 1999.

As the video below highlights, CNN slammed Trump for using the word “infested” to describe Baltimore, suggesting that the president was dehumanizing black people.

However, during 1999 testimony, Elijah Cummings referred to his own district as a “drug infested area.

I guess Elijah Cummings is racist too.

As we previously highlighted, Bernie Sanders also claimed Trump was “attacking” an American city by calling Baltimore rat infested yet Sanders himself repeatedly said the place resembled a “third world country” back in 2015.

Meanwhile, Benny Johnson visited residents in Rep. Cummings district to find out what life is really like there.

Are they all racist too?

We are in a political firestorm over the condition of Baltimore.
So what is life really like there?
I spoke with residents in Rep. Cummings district.
Here's what they had to say: Rats. Trash. Crime. Abandoned by politicians. Begging for change.
Want the truth?
Please WATCH @TPUSA pic.twitter.com/rkHwwHc1kf

Q is dropping some serious hints, is the Deep State Reckoning finally coming?

Turn Texas Blue? Look What They Put On the 2020 Ballot 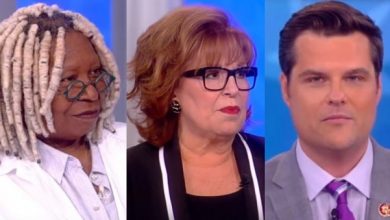 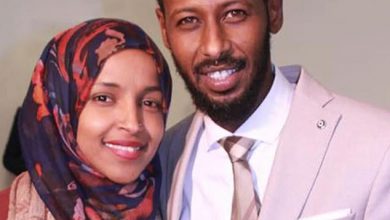 Ocasio-Cortez Endorsing All Female Candidates That Are Like Her, So She Doesn’t Feel “Lonely”
February 22nd, 2020 Right Wing Tribune

Made In USA Enamel Lapel Pin