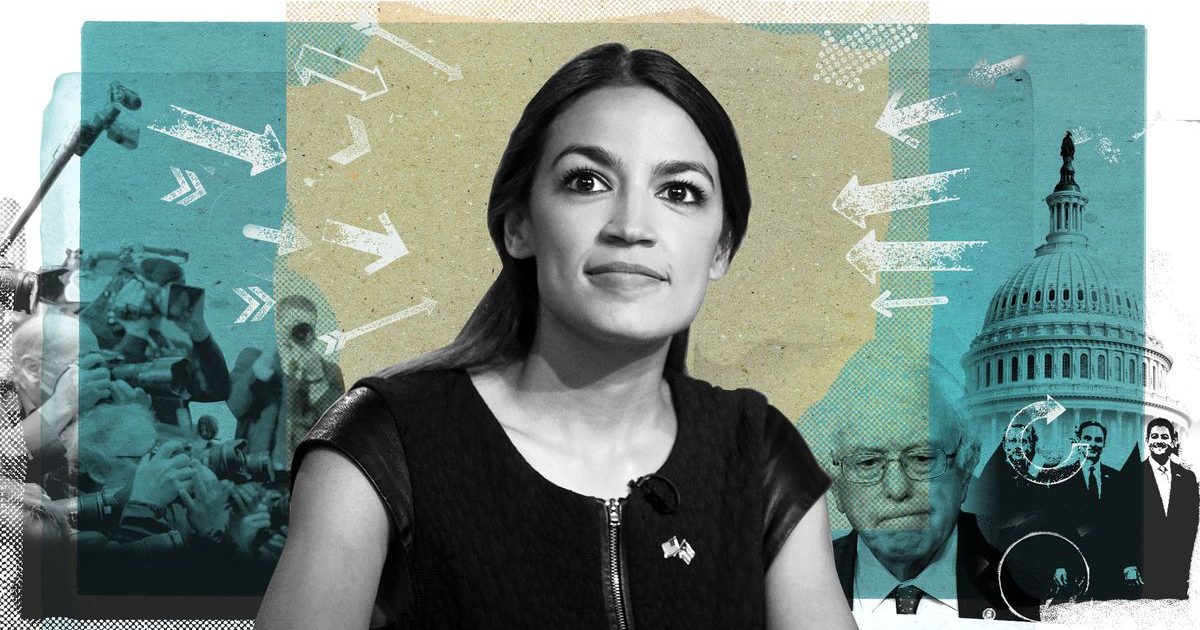 The new House Democrat leadership wants to be taken seriously. Even as it gives every evidence of its fundamental unseriousness.

Ocasio-Cortez has been recommended by Democratic leaders for a spot on the House Financial Services Committee, a Democratic source told The Hill on Tuesday. The full roster of Democrats joining the committee is expected to be released as soon as Tuesday night.

We’re talking about a committee now being chaired by Rep. Maxine Waters.

The socialist hipster freshman is popular on social media, but utterly ignorant of even the basics. It’s not just that her politics are wrong or that she’s basically every negative stereotype about millennials in one obnoxious, compulsively dishonest package.

“Unemployment is low because everyone has two jobs,” said Ocasio-Cortez in an interview on PBS’ “Firing Line with Margaret Hoover”

There’s a legion of these ‘Ocasioisms’.

Ocasio-Cortez has her routine which involves compulsive lying, equally compulsive ignorance and playing social media games. But little else can be expected from her.

More is expected of the Democrat House leadership which picked someone manifestly unqualified for an important position because she has a following on social media.