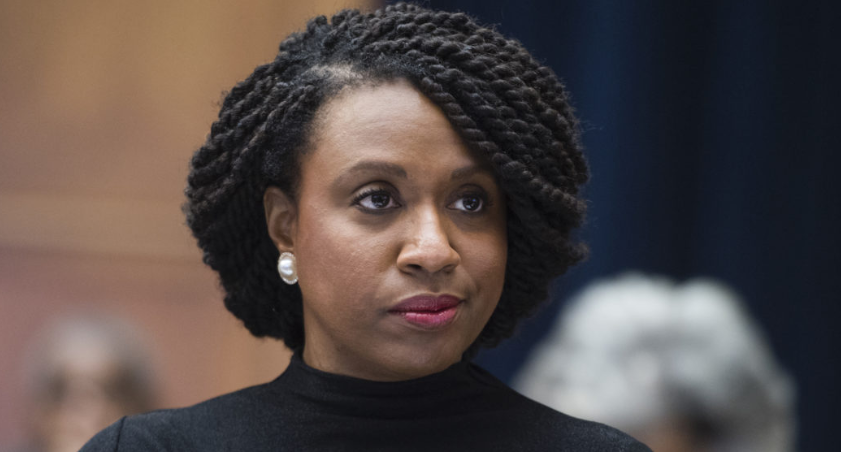 The resolution, named the People’s Justice Guarantee, proposes reducing the number of people in jail and prison by decriminalizing sex work and “low-level offenses,” ending the death penalty and life sentences without the possibility of parole and capping sentences for all crimes, “particularly those that do not cause serious harm,” according to a statement on Pressley’s website.

“You cannot have a government for and by the people if it is not represented by all of the people,” Pressley said in a Thursday statement.

“For far too long, those closest to the pain have not been closest to the power, resulting in a racist, xenophobic, rogue, and fundamentally flawed criminal legal system. The People’s Justice Guarantee is the product of a symbiotic partnership with over 20 grassroots organizations and people impacted by the discriminatory policies of our legal system. Our resolution calls for a bold transformation of the status quo – devoted to dismantling injustices so that the system is smaller, safer, less punitive, and more humane.”

The resolution also proposes changing conditions for those in prison and jail, including ending the use of solitary confinement across the country as well as allowing transgender people to be housed according to their gender identity. It would give incarcerated people the right to vote, in addition to overhauling criminal laws and statutes for undocumented immigrants and migrant families in the U.S.

The sweeping proposal also targets “eliminating wealth-based discrimination and corporate profiteering” by banning private companies from profiting off of jails, prisons and immigration detention facilities, alongside other reforms like abolishing cash bails for incarcerated people. Additionally, the legislation includes significant gun control proposals, including a “permanent ban on assault-type” weapons in addition to a mass gun buyback program, although it does not provide specifics in implementing the programs.