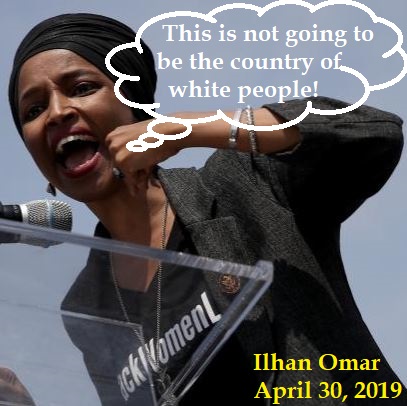 Ilhan Omar is just the tip of the iceberg.

Below is a list of Muslims who won political office in 2018, the vast majority of whom are Democrats (source: The Washington Standard):

Deplorable Kel formulated a list of Muslims-in-political-office by state.