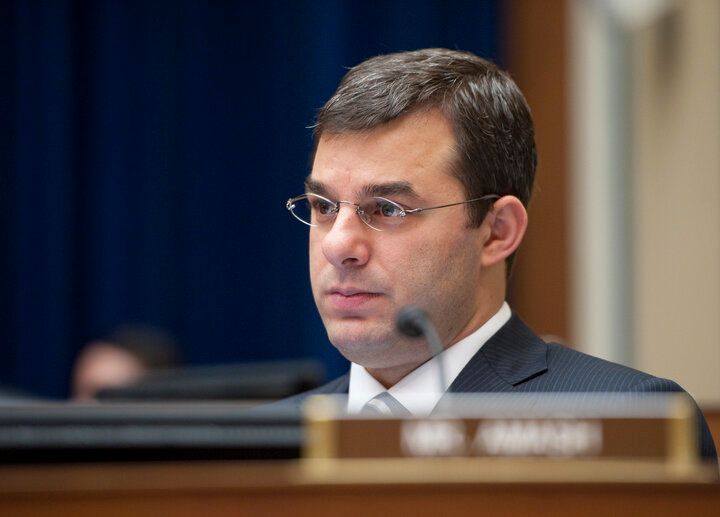 Amash, whose libertarian views often put him at odds with Trump and his fellow Republicans, posted a series of tweets Saturday afternoon outlining positions that even some Democrats have been unwilling to embrace — an extraordinary development that comes as Democratic leaders face increasing pressure from progressives to launch impeachment proceedings.

“Contrary to Barr’s portrayal, Mueller’s report reveals that President Trump engaged in specific actions and a pattern of behavior that meet the threshold for impeachment,” Amash wrote, arguing that lawmakers have become too afraid of using impeachment to deter presidential misconduct. 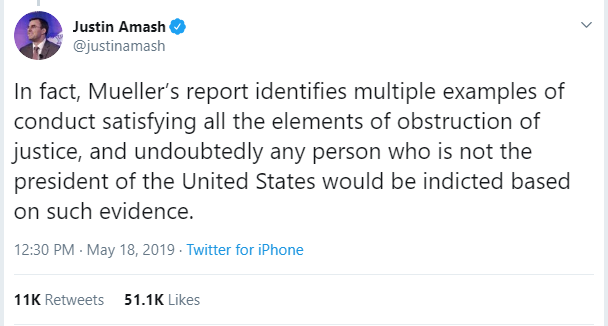 “Impeachment, which is a special form of indictment, does not even require probable cause that a crime (e.g., obstruction of justice) has been committed; it simply requires a finding that an official has engaged in careless, abusive, corrupt, or otherwise dishonorable conduct,” Amash wrote.

On the surface, the mainstream media would have you believe that Amash is a Republican that has “seen the light”. But not so fast, it appears he has a major conflict of interest and his motives in calling for impeachment might have more to do with his family’s bottom line than any sudden sense of patriotism despite his lengthy tweets on the subject.

It would seem likely that the tariffs affecting his bottom line are the true source of his sudden desire to see Trump impeached.