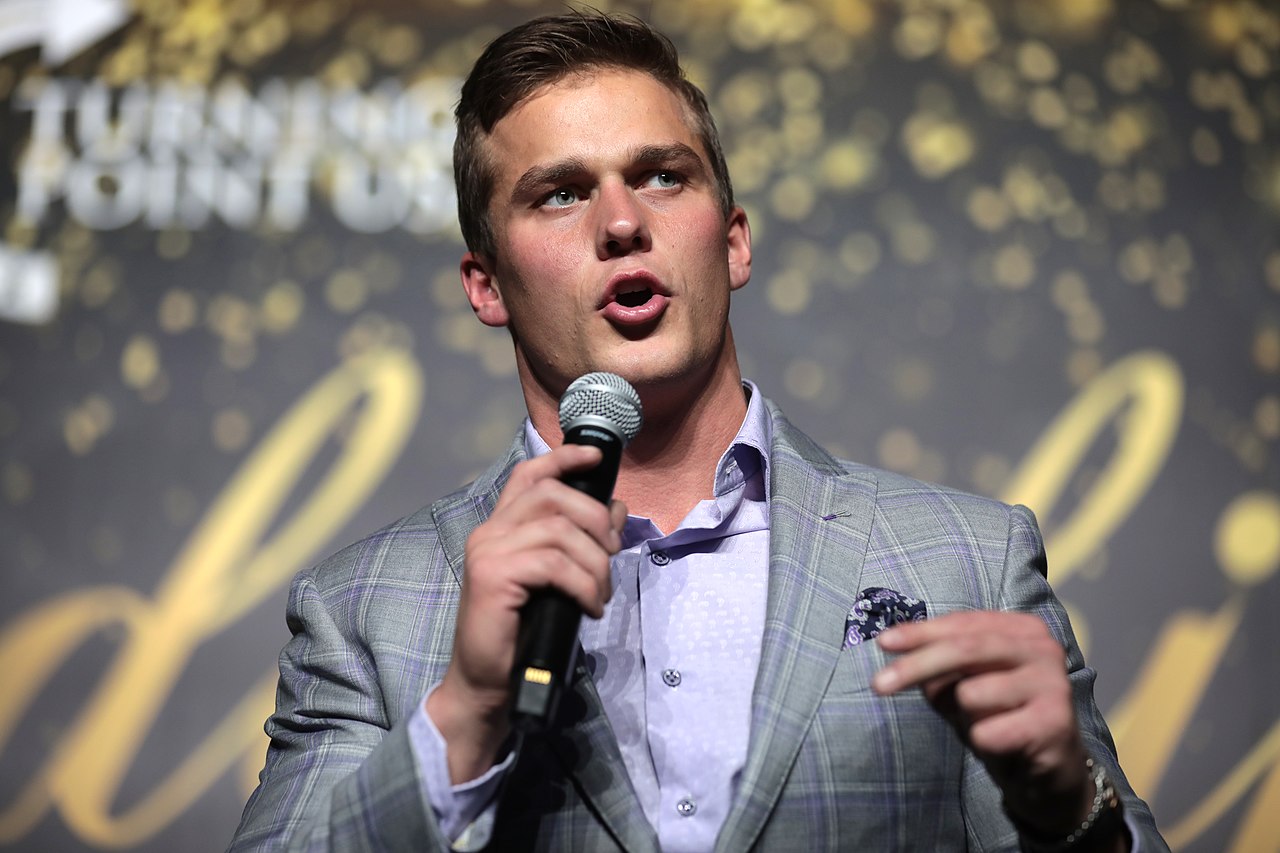 (Natural News) Freshmen Rep. Madison Cawthorn (R-N.C.) has made interesting – albeit not surprising to some long-time Washington observers – revelations about his short time in the nation’s capital since winning in the 2020 election.

The young GOP representative was asked if “House of Cards,” the television series starring Kevin Spacey as the Democratic chief whip and his “secret life of corruption and power and money and perversion” is anything close to the reality of life in the nation’s capital. He responded by claiming to be shocked at the amount of “sexual perversion” in Washington (which explains why most lawmakers never want to retire).

“Some of the people that are leading on the movement to try and remove addiction in our country and then you watch them do, you know, a key bump of cocaine right in front of you and it’s like, wow, this is wild,” said Cawthorn.

The North Carolina Republican also said that there is a “whole espionage aspect” to what goes on in Washington.

“So many people trade in secrets, and there’s a currency to secrets,” he said, adding that one of the most disturbing things is that members of the media intentionally pursue those secrets to “keep nasty stories about you or other people on a shelf,” ready to drop at a moment’s notice as a means of blackmail.

“If you’re about to speak out against something they don’t want you to, they’ll come out and say ‘we’re about to drop this story of when 17 years ago you did X, Y and Z, and you don’t want us to drop that story do you, so we’re going to bully you back into this position.’” Cawthorn added.

But then, there are also times when the left-wing “mainstream media” commits heinous acts of omission and commission.

For instance, before, during and after Donald Trump’s presidency, the media has allowed itself to be used by the Deep State intelligence apparatus to convey one false story after another in a direct attempt to bring down a duly-elected leader of our country.

In fact, the various outlets likely were well aware that the stories they’re being fed were false, based on Cawthorn’s revelations, but they published those fake stories anyway because of their disdain for Trump – and they did so at the expense of what little trust remained of our media institutions, which was already at a low point.

At the same time, the same outlets refused to cover real, documented, damning information about Hunter Biden, the current president’s son, as well as disturbing claims of corruption and foreign influence regarding Joe Biden himself. These outlets refused to report on these revelations even though reporters and editors were well aware that electing a president who was indebted to foreign governments like China and Russia, two of our biggest global competitors and potential enemies in the future, compromised U.S. national security.

It should be obvious once more that our media no longer exists to serve as a check on power, it serves as an enabler of power provided the “right” politicians are in charge.