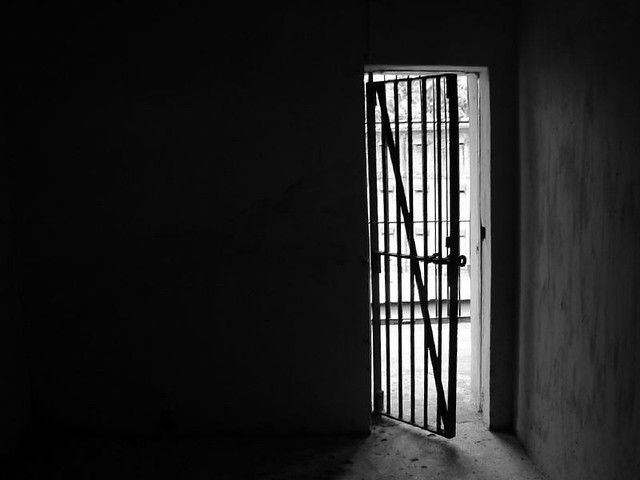 There was a shortage of prison guards assigned to watch Epstein and the ones that were watching him were overworked, possibly tired, a new report reveals.

(INTELLIHUB) — Metropolitan Correctional Center guards were overworked and understaffed on the morning of Jeffrey Epstein’s purported death by hanging.

Guards on Jeffrey Epstein’s unit were working extreme overtime shifts to make up for staffing shortages the morning of his apparent suicide, a person familiar with the jail’s operations told The Associated Press.

The person said that the Metropolitan Correctional Center’s Special Housing Unit was staffed with one guard working a fifth straight day of overtime and another who was working mandatory overtime. The person wasn’t authorized to discuss jail operations publicly and spoke Sunday on the condition of anonymity.

The jail staff failed to follow protocols leading up to Epstein’s death , according to a report from The New York Times , deepening the fallout from what led to the highly connected financier’s apparent suicide.

Sounds like a perfect set up for a jailbreak or a good excuse for someone who has been put into a witness relocation program, wouldn’t you say?

More of the latest on Epstein “suicide”…