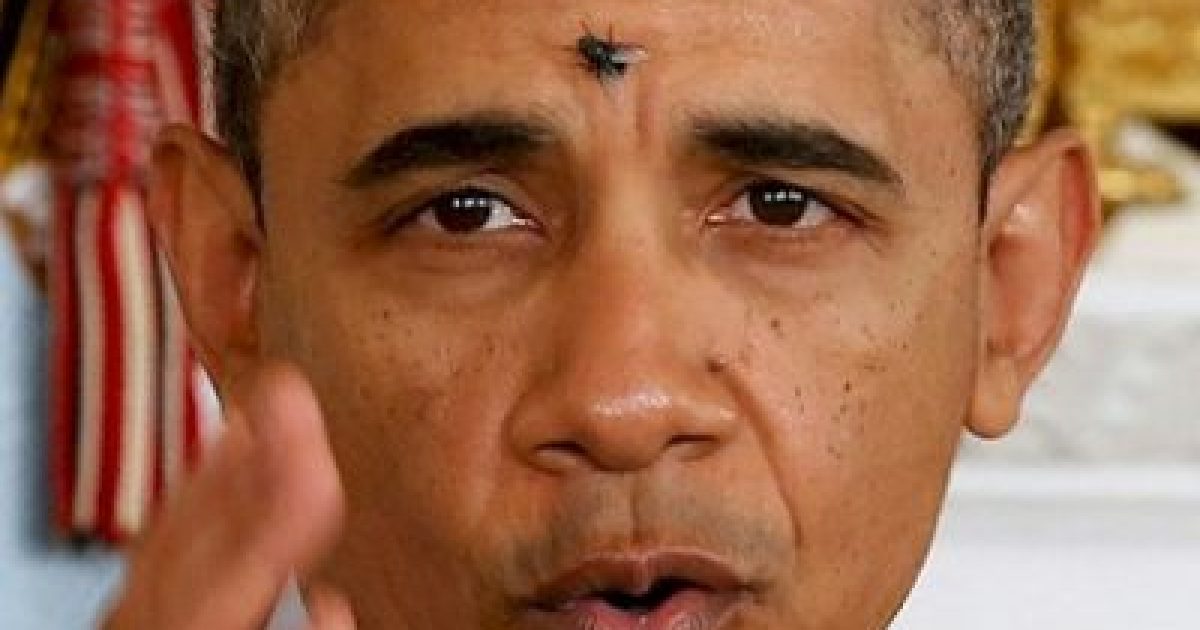 This coup is the biggest story of treason since Alger Hiss. Bigger.

We must save our constitutional republic; this coup must be prosecuted to the full extent of the law.

The Post-American Presidency: The Obama Administration’s War on America

The Obama White House brought in Ukrainian authorities to help jumpstart the Russian collusion narrative and to help then-Vice President Joe Biden’s son out of a jam.

John Solomon, an opinion contributor to The Hill, lays out the results of a meeting between Obama White House officials and the Ukrainian authorities. Solomon spoke to multiple participants in the meeting and viewed memos from the time to bring us the story.

“The agenda suggested the purpose was training and coordination. But Ukrainian participants said it didn’t take long — during the meetings and afterward — to realize the Americans’ objectives included two politically hot investigations: one that touched Vice President Joe Biden’s family and one that involved a lobbying firm linked closely to then-candidate Trump,” Solomon wrote.

Andrii Telizhenko, who was at the meeting, told Solomon that the Obama officials “kept talking about how important it was that all of our anti-corruption efforts be united.” Telizhenko at the time was a political officer at the Ukraine’s embassy in Washington, D.C. He said U.S. officials said during the meeting that they wanted to see a 2014 investigation into payments made from Ukraine’s Russia-backed Party of Regions to U.S. citizens, including Paul Manafort, reopened. At the time of the payments, Manafort was a lobbyist. Manafort would be hired to then-candidate Donald Trump’s campaign in March 2016.

The 2014 investigation was closed without charges filed against Manafort. Telizhenko told Solomon he didn’t remember if Manafort’s name was mentioned during the meeting with White House officials, but he remembers the investigation being brought up.

“It was definitely the case that led to the charges against Manafort and the leak to U.S. media during the 2016 election,” Telizhenko said.

Another participant in the meetings, Nazar Kholodnytskyy, told Solomon he didn’t attend all the meetings in January 2016 and couldn’t remember the specific cases that were mentioned. But he did say he thought it “was extremely suspicious” that after these meetings, a ledger showing payments to Manafort from the Party of Regions suddenly became public knowledge. The existence of the ledger was released 10 days after Manafort was promoted to Trump’s campaign chairman.

“Somebody kept this black ledger secret for two years and then showed it to the public and the U.S. media. It was extremely suspicious,” he said.

He also said he had told the investigators who leaked the ledger not to do so.

“I ordered the detectives to give nothing to the mass media considering this case. Instead, they had broken my order and published themselves these one or two pages of this black ledger regarding Paul Manafort,” Kholodnytskyy said.

“For me it was the first call that something was going wrong and that there is some external influence in this case. And there is some other interests in this case not in the interest of the investigation and a fair trial,” he continued.

Solomon wrote that a Ukrainian court ruled the ledger’s leak “was an illegal attempt to influence the U.S. election.” Further, “a member of Ukraine’s parliament has released a recording of a NABU official saying the agency released the ledger to help Democratic nominee Hillary Clinton’s campaign.”

And this was all started by the Obama White House.

The other investigation discussed at these meetings involved Biden’s son, which Solomon reported on earlier this month. Biden had bragged about getting Ukraine Prosecutor General Viktor Shokin fired, leaving out the part that Shokin was investigating corruption involving Biden’s son’s company.