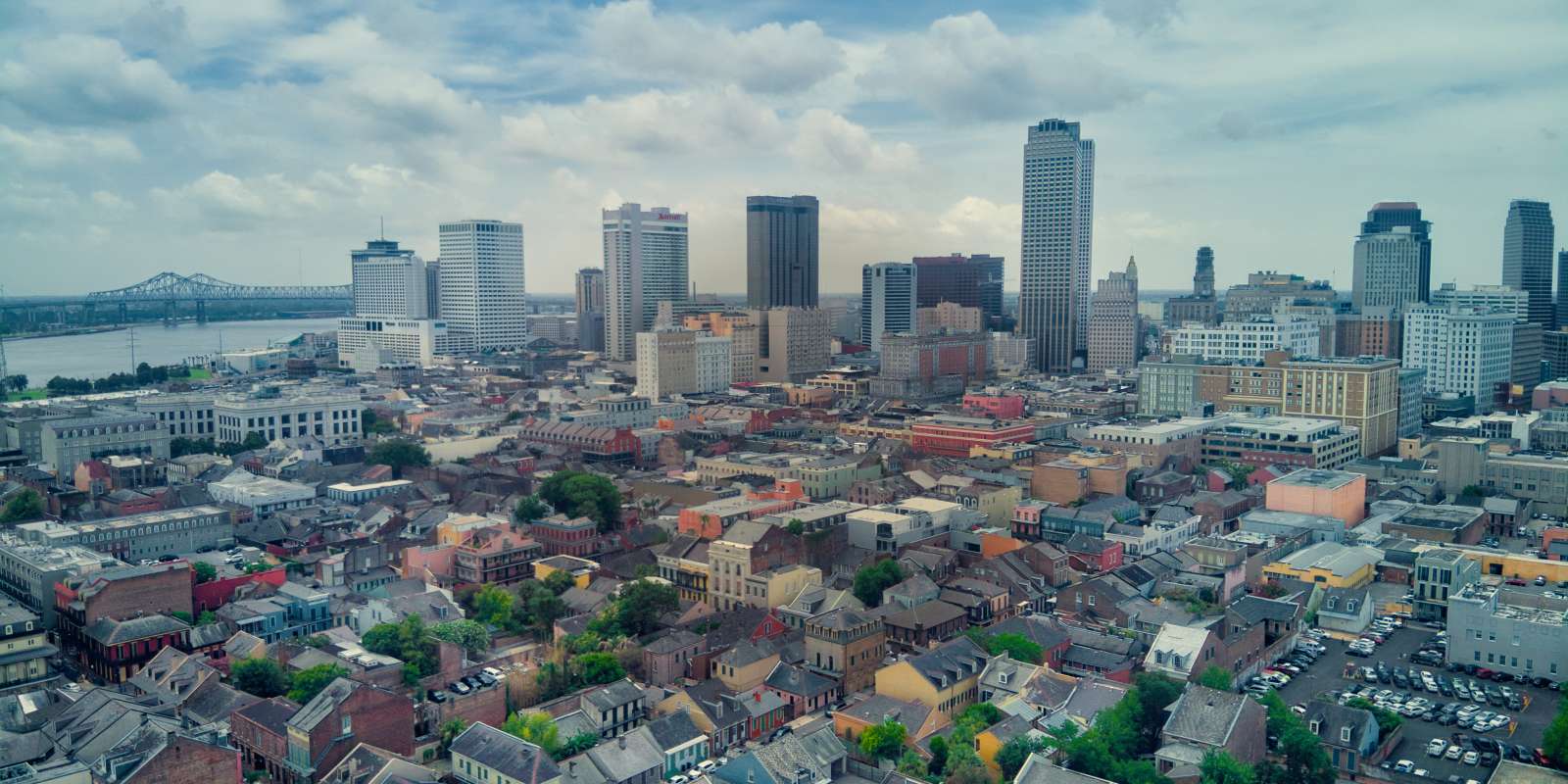 What in the hell is wrong with Liberal America?

I don’t know how many people caught the recent news that 1 in 7 New Orleans adults has a pending arrest warrant, so here is a quick refresher…

There are more than 56,000 outstanding warrants in New Orleans’s Municipal Court, dating to 2002, according to city data. A staggering 1 of 7 adults in the country’s 50th-largest city have a warrant out for their arrest. -Source: THE STAMFORD ADVOCATE

So how do they intend to fix this situation?

Some simply want to act like those warrants were never issued and wipe them from the books.

NEW ORLEANS — According to city data — there are more than 55,000 outstanding warrants in Municipal and Traffic Court in New Orleans.

If you do the math, that means there is 1 outstanding warrant for every 7 people in the city of New Orleans.

“The main reason so many people are in this cycle is because they are poor and they could not get off work and did not have child care, they couldn’t afford that fine on the front end,” City Councilman Jason Williams said.

Williams is proposing a resolution to wipe out nearly all of the tens of thousands of arrest warrants and waive the accumulated court fines and fees.

He said it would apply to low-level, non-violent offenses often associated with homelessness and poverty.

“We’re trying to focus on the most non-violent offenders in our system,” Williams said. “Make the city safer and have more people be in voluntary compliance.”

Rafael Goyeneche from the Metropolitan Crime Commission called what Williams is proposing a “slippery slope.”

“This is not just about forgiving all of these fines and fees because if you do that, essentially then why should anybody pay their fines and fees in any criminal case,” Goyeneche said.

People that do not show up for court do not respect the law.

People will take off from work and walk to court if they must.

I’ve seen this often in the cities I’ve lived in.

Let’s simply waive all of the fines and send a message to violators that they are free to continue committing those “minor” crimes.

It seems most are already being cut a break by those warrants not being aggressively enforced.

They still violated the law and justice must be served.

Why hold black people accountable to the laws and rules established by dead white men, when the criminal justice system they created has such an obvious racial bias against blacks?

Right? Isn’t this the logic of criminal justice reformers, who seek to place black people from being held accountable for their lawlessness, because the Anglo-Saxon legal tradition is inherently racist?

Our civilization cannot endure this insanity, which is one of the primary reasons white flight will continue from urban America, and cities such as New Orleans will persist in being one of the more dangerous in the country.

Strong words from Paul Kersey but he makes some very valid points.

If blacks choose to be part of a thug culture, then treat them like thugs.

Not all blacks are thugs, and Mr. Kersey…

Not all people on that warrant list are black, but I’m sure most are in 60% black New Orleans.

Our cities are collapsing and it’s not just New Orleans.

Let’s just give all of those tens of thousands in New Orleans, who committed crimes and didn’t make restitution, a chance to start over.

I’m sure they won’t break the law again.

The left truly is insane.