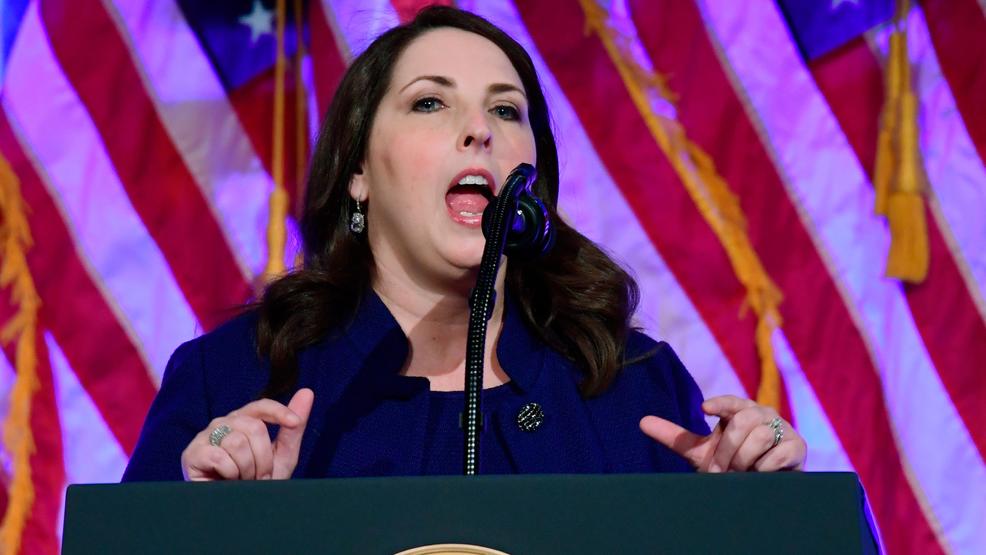 Since President Donald Trump took office in 2017, the fox has been guarding the hen house. Mitt Romney’s sloppy niece, Ronna Romney-McDaniel, who only got into politics because of her family connections, somehow chipmunk’d her way into control of the Republican National Committee.

Romney-McDaniel has frequently talked the talk in her prestigious if unearned position. She even rebuked her uncleafter he attacked Trump over his ‘America First’ foreign policy beliefs. However, despite her rhetoric, she has never walked the walk.

The Washington Examiner elaborateson how Romney-McDaniel is doing nothing to prevent primary challengers like Old Uncle Willard emerging to sabotage Trump at the behest of the Democrats in 2020:

The Republican National Committee won’t take up any rule changes governing presidential nominations during their winter meeting, despite calls from some Trump supporters to protect the president from a primary challenge in 2020.

In a late Friday email, the chairman of the standing committee on rules, Jeff Kent of Washington state, alerted RNC members that no rules changes would be undertaken when RNC members gather for their annual winter meeting in New Mexico. Instead, he said any possible changes would have to wait until next year.

“As a reminder, the RNC is not amending any rules between now and the convention. The RNC Rules Committee can consider possible amendment recommendations that will then be passed along to the full RNC at the 2020 Summer Meeting and then to the 2020 Convention Rules Committee,” Kent wrote in the email.

It seems like Romney-McDaniel may be pulling a fast one on Trump Nation. Big DJT tried to bring the party together by embracing fat-faced establishment losers like Mitt’s chunky niece. It was a colossal mistake. This slob who desperately needs Keto has to be purged before she inevitably folds and does serious damage to Trump’s MAGA agenda. She is out of her depth. Send her back to California where she belongs!