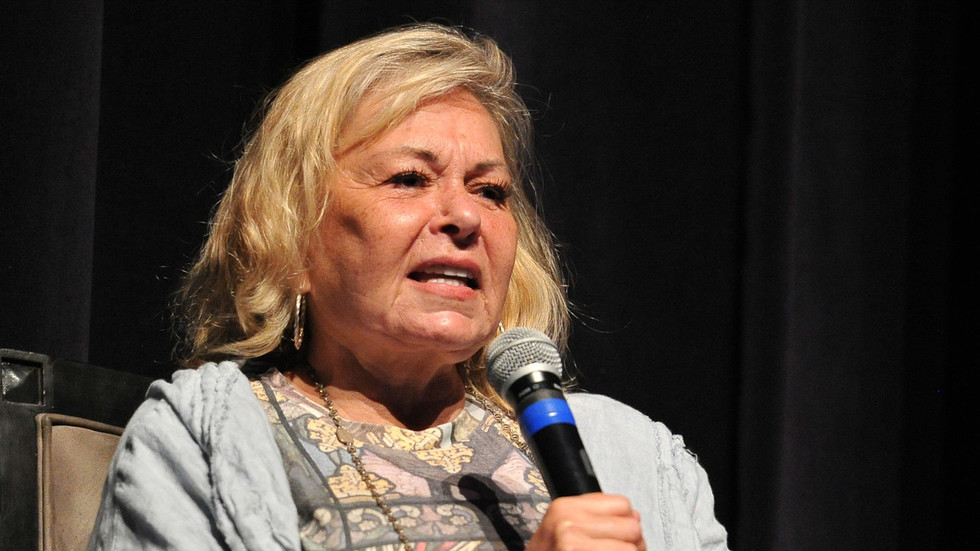 Exiled sitcom star Roseanne Barr is boiling social media again after unloading on the #MeToo movement, on 2020 candidate Kamala Harris, and on her former Hollywood colleagues in a freewheeling and potty-mouthed interview.

Speaking to conservative activist Candace Owens, Roseanne asked why some women in Hollywood found themselves in men’s hotel rooms at 3am, before answering her own question.

WORLD PREMIERE: The first episode of The Candace Owens Show is now available!

Watch @RealCandaceO and @therealroseanne discuss the 2016 election, the aftermath of Roseanne's sitcom being cancelled, the #MeToo movement and much more!https://t.co/KtocJriJG6

“They were there in the room because they thought they were going to get a job 15 years ago. ‘Cause they’re hos.”

“They’re pretending that they didn’t go to trade sexual favors for money,” she said, adding “I know a ho when I see one.”Barr heaped scorn on the women who accused comedian Louis CK of sexual harassment, saying “that’s who I’m talking about too.”

“Look at Kamala Harris, who I call Kama Sutra Harris,” Roseanne sneered. “We all know what she did… she slept her way to the bottom.”

Barr’s rebooted sitcom ‘Roseanne’ returned to screens last year to huge ratings and widespread acclaim. The good times didn’t last long, however, and Barr was booted from ABC after she tweeted that former Obama adviser Valerie Jarrett looked like the “muslim brotherhood & planet of the apes had a baby.” The former sitcom star has continued to sling insults since losing her job. In her latest interview, Barr also unloaded on newly minted Muslim congresswomen Ilhan Omar and Rashida Tlaib, saying “It’s scary that we have Hamas in our Congress.” Omar, in particular, has been savaged for multiple alleged anti-Semitic statements since she took office in January.

Throughout the hour-long interview, Barr also found time to insult her former Hollywood colleagues Kathy Griffin, Sandra Bernhard and Sara Gilbert (“too ugly to be on TV”) and Supreme Court Justice Brett Kavanaugh’s accuser Christine Blasey Ford (“should be in prison”).

What made anyone think this interview would be a good idea? How does this not make @RealCandaceO a deliberate saboteur of conservatism?
—
In interview, Roseanne Barr calls #MeToo founders ‘hos,’ says Kamala Harris 'slept her way to the bottom' https://t.co/OsZMWcG54D

While Roseanne’s career has nosedived recently, Owens’ has skyrocketed. After being namechecked by Kanye West last year, the 29-year-old launched the ‘Blexit’ campaign urging African-Americans to leave the Democratic Party, and was congratulated by President Trump during his two-hour speech at the 2019 Conservative Political Action Conference on Saturday.