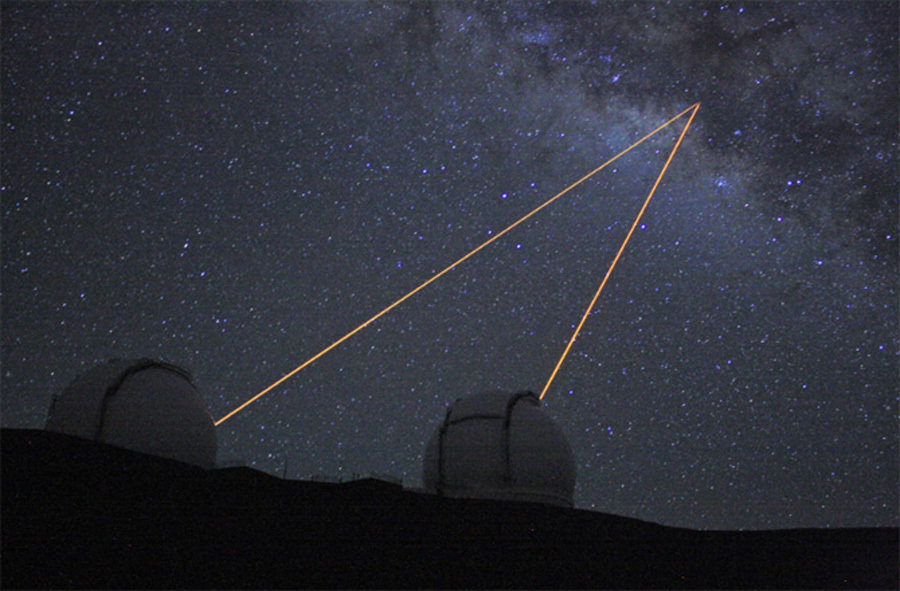 (Natural News) While Joe Biden’s Pentagon remains focused on putting transgenders in uniform and finding ways to ensure real females get access to abortion, our enemies are developing and building some highly sophisticated weapons in order to dominate and win a future war in space.

According to a report by Strange Sounds, Chinese scientists recently announced that the country’s military is now capable of launching hundreds of mini-satellites that are dubbed “CubeSats” from a large space-based mothership, so to speak, and controlling them with deadly speed and accuracy.

Weighing just 2.2 pounds apiece, the tiny devices are reportedly so complex they are only able to be controlled by artificial intelligence, which China has been working on perfecting for years.

One of the CubeSats’ missions would be to swarm and then destroy an enemy satellite or satellites, such as those that control communications for both civilian and military applications. That would include the U.S. military’s super-secret communications networks.

The report added: “According to researchers, the complexity of a large-scale space battle would be so immense that it’s beyond the human brain and even beyond some powerful algorithms. The study, published in the peer-reviewed journal Chinese Space Science and Technology, said unlocking the right AI to control the motherboard and CubeSats would have ‘strong economic and military value.’ It comes as China alleges Elon Musk’s SpaceX satellites came ‘dangerously close’ to their new space station twice last year – and threatened to shoot them down. Months later, Chinese and US satellites had a game of ‘geostationary orbit cat and mouse.’”

Chinese scientist Zhang Jin, who directed the research into the satellite swarms, said the devices could also be deployed to patrol and defend against similar attacks from enemy space forces by employing a sophisticated AI algorithm that informs the drones when and how they are to attack.

Researchers described this as the “multi-round greedy search” strategy, which calls for instructing up to four motherboards to attack up to nine enemy targets in less than a single day.

When tested, the algorithm demonstrated it could instruct the CubeSats to destroy enemy targets in as little as four minutes, which was 227 times faster than a generic algorithm that took in excess of three hours. So clearly, using the Chinese AI, there would be virtually no early warning for enemy space monitors.

The algorithm is very efficient. It is capable of planning routes that take the least amount of energy and fuel, so the swarms can remain deployed for combat much longer.

“In the future, we will add randomness to the search strategy to overcome the limitations of the greedy algorithm and obtain global optimal results,” Zhang said, according to Strange Sounds.

The report added: “Beijing has invested heavily into drone warfare over the past decade as the regime aims to achieve its goal of military parity with the US by 2049.”

“If we wait 10 or more years before we see a major conflict, the scope and scale of drones are going to change a lot,” former U.S. Marine Brendan Mulvaney told the Sun.

“You may have effective and larger munitions coming off drones, but smaller drones could be weaponized to the point where you have this intermingling of a long-range autonomous weapon. We often think of aviation drones but there’s a whole suite of unmanned vehicles that bring more capability, making it more challenging for the adversaries.”

Known as the Kalina project, research began in 2011 and continues today at the Krona space surveillance complex located at the Chapal mountain peak.

The project’s objective, according to a bank guarantee document dated January 2014, is “creating a system for the functional suppression of electro-optical systems of satellites” using lasers.

The U.S. is working on similar systems, of course, and has advanced space and laser programs. But clearly, our closest competitors are catching up.