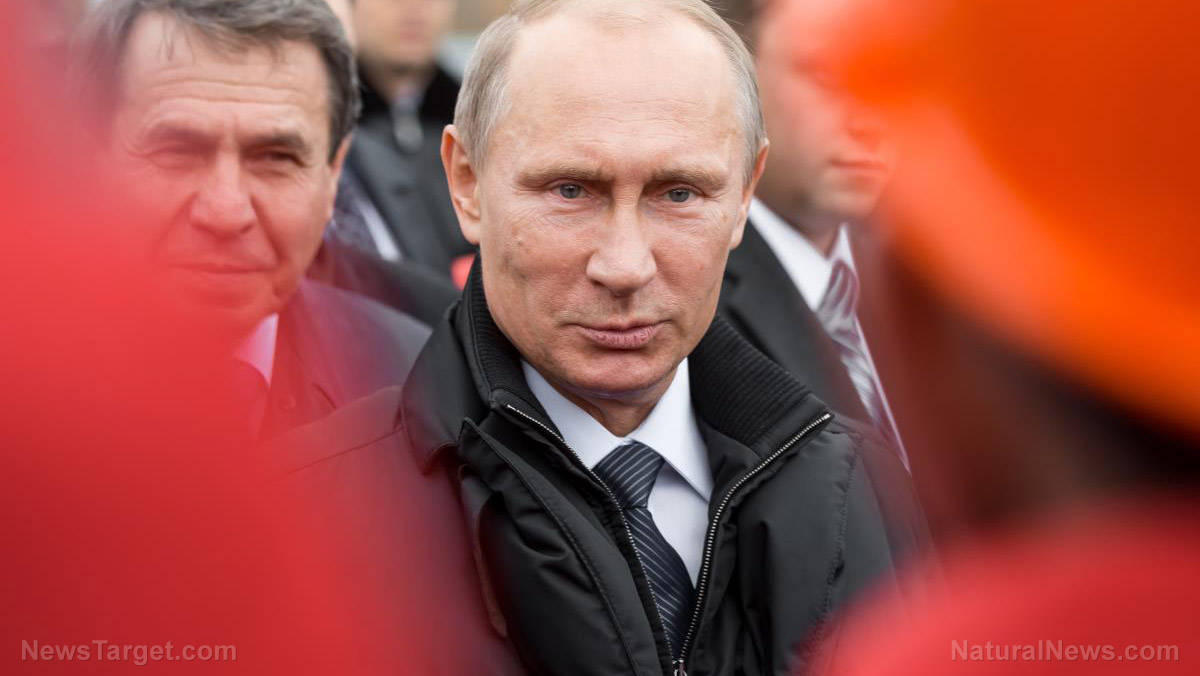 (Natural News) There is now talk about Russia demanding payment in rubles for other things besides just energy.

Just as President Vladimir Putin was set to give his announcement about Russia only accepting natural gas payments in rubles beginning on April 1, Vyacheslav Volodin, the speaker of the lower house of the Russian parliament, issued his own battle cry to Europe and the West:

“European politicians need to stop the talk, stop trying to find some justification about why they cannot pay in rubles. If you want gas, find rubles.”

A BBC News report added that Russia is also on the verge of demanding payment in rubles for other commodities such as fertilizer and grain, which are now in short supply, as well as for metals and timber.

It sounds as though anything Russia exports will need to be paid for in rubles, which violates the sanctions imposed against the country in retaliation for its invasion of Ukraine.

The following is a breakdown of various European countries and how they rely on Russia for its exports:

• France reportedly gets 20 percent of its gas from Russia, according to the head of the country’s CRE regulatory body, though it does not expect any supply issues

• Bulgaria takes in a whopping 90 percent of its gas from the Russian company Gazprom, though its natural gas grid operator has reportedly opened a tender for underground drilling as part of domestic plans to double the country’s gas storage capacity and prepare for any potential supply disruptions

• Poland relies on Russia for about 50 percent of its gas use, but it says it has no plans currently in place to limit gas use

• Greece receives about 40 percent of its gas from Russia via a pipeline that bypasses Ukraine, and its government is currently assessing to see how it will fare if Russia shuts off the tap.

• Italy also relies on Russia for 40 percent of its gas and is monitoring the situation to see how it might be impacted. Before any further decisions are made, Italy is planning to just wait for any contract amendments from Gazprom

• The Netherlands relies on Russia for about 15-20 percent of its gas supply, and the Dutch government is already asking people to use less of it, though the country’s gas crisis plan has not yet been activated

Germany, on the other hand, will be hit much harder and could have to force-ration gas. Households and emergency services such as hospitals would get first priority, and other industries would be last in line.

“This early warning stage aims to help businesses plan for any future shortfalls: a crisis group of representatives from the government will meet daily,” he adds.

German Economy Minister Robert Habeck says he hopes for support from the public to make this all go smoothly, adding that “every kilowatt helps” in keeping things functioning as smoothly as possible.

Germany gets half of its gas and a third of its oil from Russia, reports indicate, while its neighbor Austria gets 80 percent of its gas from Russia. Should anything go haywire in the coming weeks or days, Austria could be in a lot of trouble.