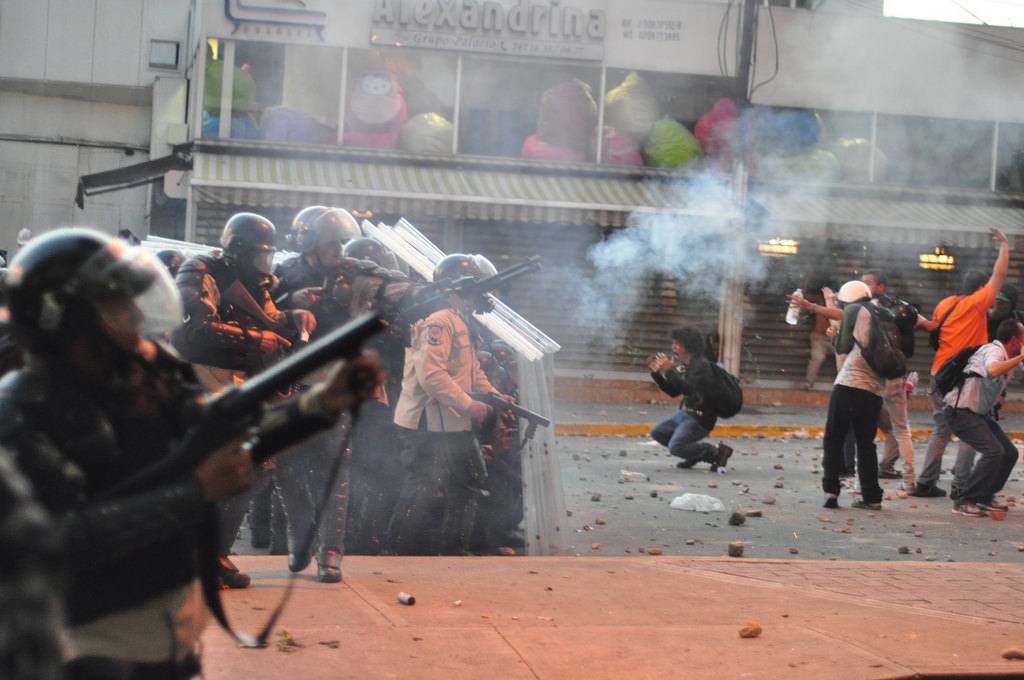 (Natural News) As Venezuela’s economy continues to collapse and social unrest rises in response to new political instability, Russia has sent hundreds of “mercenaries” to the South American country in support of embattled President Nicolas Maduro.

Some 400 mercenaries were arriving in the country as U.S. diplomats and their families were packing up to leave the country on Maduro’s orders following a decision by the Trump administration to back his main rival, Juan Guaido, who declared himself president before slipping out of sight over fears he would be arrested.

The U.K.’s Daily Mail reported that the Russian mercenaries were sent specifically to bolster and, perhaps, defend Maduro, possibly from elements of his own military or other factions within the country who are disenfranchised and disgusted. (Related: Pompeo confirms: ‘Hundreds of Russians’ killed by U.S. during February attack in Syria.)

Once considered the crown jewel of South America, replete with the largest oil reserves in the region, Venezuela was on a path to success before socialist Hugo Chavez was elected president in 1998.

Initially, his programs of free health care, which he wrote into the constitution, and wealth redistribution alleviated poverty and improved the lives of most ordinary citizens. But by the time Maduro took power in 2013 after Chavez’s death, the country’s economy had begun to spiral downward from socialist policies.

Basic medicine, food, commodities, and services have become scarce or nonexistent. And hundreds of thousands have fled the country in search of better opportunities.

The Russian mercenaries arrived in-country as President Donald Trump was declaring that the U.S. would keep “all options on the table” to force Maduro from power.

Moscow’s interest in Venezuela likely involves the country’s vast oil wealth and the fact that it is heavily in debt to Russia (and China). Also, Russian mining firms have interests there as well.

In recent years oil output has declined as the country’s drilling and refining infrastructure has fallen into disrepair for lack of maintenance and spare parts. As oil output fell, so, too, did Caracas’ income from oil sales.

Read more about Venezuela’s social and economic collapse at Collapse.news.