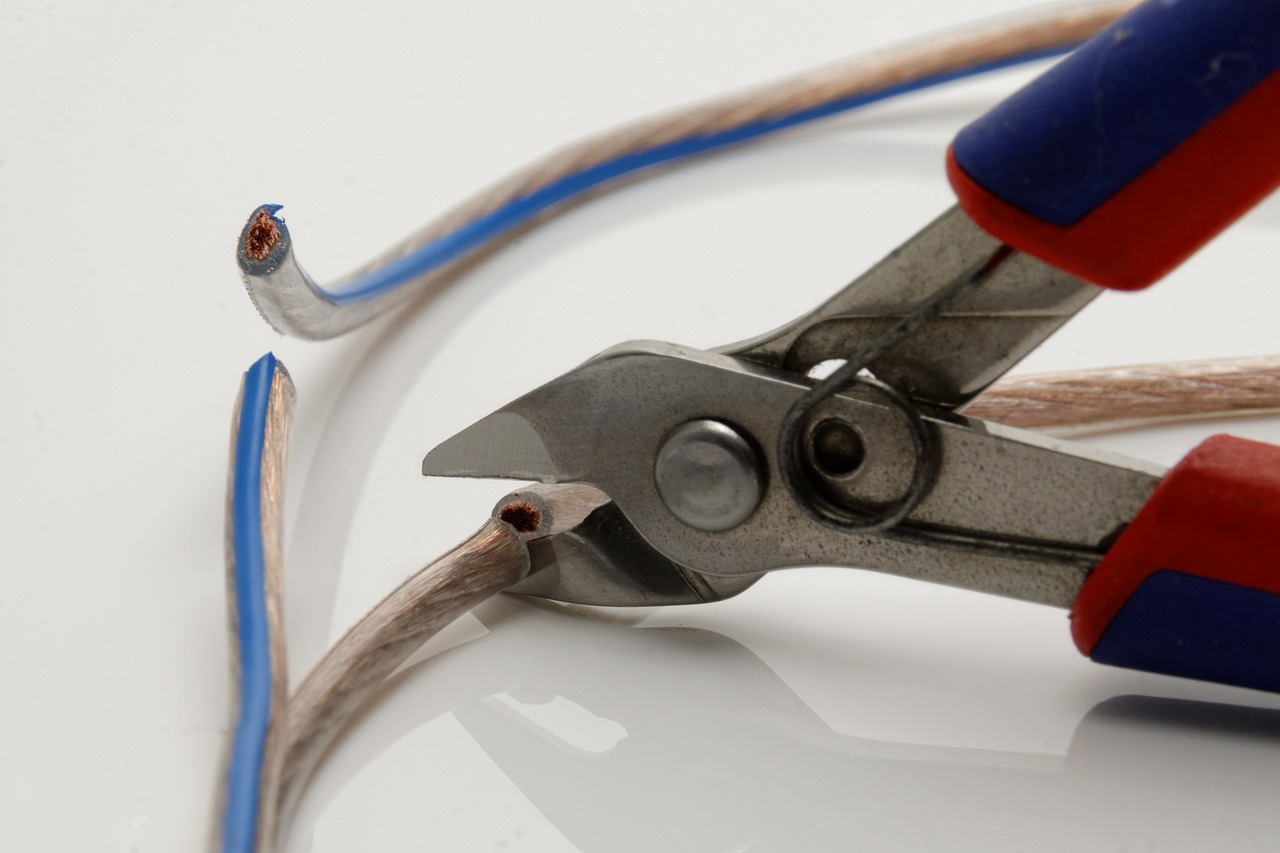 Somebody out there apparently does not want President Trump to make a trade deal with China. Just after U.S. and Chinese officials agreed to suspend the implementation of new tariffs for 90 days, one of China’s most important tech executives was literally kidnapped as she was changing planes in Canada. Huawei CFO Meng Wanzhou was simply on her way to Mexico, but at the urging of U.S. authorities the Canadians grabbed her and are refusing to let her go. Reportedly, the plan is to extradite her to the United States where she will apparently face charges relating to Huawei’s evasion of U.S. sanctions against Iran. When Trump was negotiating face to face with the Chinese, he was not aware that this was taking place. So now all of Trump’s hard work is out the window, and our relations with the Chinese are probably the worst that they have been since the Korean War.

If U.S. authorities wanted to punish Huawei, they should have just slapped a big fine on them and have been done with it.

But kidnapping a high profile member of Chinese tech loyalty and throwing her in prison is something that the Chinese will not forgive.

The Chinese are a deeply nationalistic people, and the kidnapping of Meng Wanzhou is being treated as a grave national insult in China. If the goal of the Deep State was to really upset the Chinese, they picked a perfect target. The following comes from Robert Wenzel…

“This is a really big deal. Ms. Meng is by birth and position a member of China’s corporate royalty,” David Mulroney, a former Canadian ambassador to China, is quoted by TGM as having said.

According to TGM, Meng, 46, who also goes by the name Sabrina, was appointed CFO of Huawei in 2011 and is also one of four deputy chairs. She appears to be being groomed for the top job at Shenzhen-based Huawei, which is now the world’s second-largest maker of telecommunications equipment.

Just imagine how Americans would feel if China kidnapped a high profile member of our tech royalty and multiply that outrage by about 10.

Until Meng Wanzhou is let go, there is not going to be any deal with China. Many Americans are not familiar with Huawei, but they are essentially China’s version of Apple or Microsoft. The following originally comes from CNN…

Huawei is one of the world’s biggest makers of smartphones and networking equipment. It is at the heart of China’s ambitions to reduce its reliance on foreign technology and become an innovation powerhouse in its own right.

The country is pumping hundreds of billions into its “Made in China 2025” plan, which aims to make China a global leader in industries such as robotics, electric cars and computer chips. The introduction of 5G wireless technology, which hinges on Huawei, is a top priority.

Meng Wanzhou is not just the CFO of the company. She is also the daughter of the founder of the company and she is considered to be a hero by millions of Chinese.

So what in the world is the Deep State thinking? Are we going to start regularly kidnapping individuals that work for foreign corporations that have somehow violated U.S. laws?

And should Americans expect the same treatment? How would you like it if your mother or daughter was kidnapped while changing planes in a foreign country because the company that she works for had committed some sort of violation?

I don’t want to make it sound like Huawei is perfectly innocent, because they aren’t. But this is a move that is not just going to ensure a nightmarish trade war with China. Ultimately, things could get a whole lot worse than that.

At this point, the Chinese have summoned the U.S. ambassador and have formally demanded Meng Wanzhou’s release…

The Chinese foreign ministry on Sunday summoned U.S. Ambassador to China Terry Branstad to protest the detention of a senior tech executive by the Canadian authorities “at the unreasonable behest of the United States.”

It would be wonderful if Meng Wanzhou was released, but it doesn’t look like that is going to happen.

So now our relationship with China is officially in the toilet, and this is one of the factors that could push stock prices much lower once again this week. In fact, as I write this article Dow futures are way down…

U.S. stock futures fell on Sunday night as traders feared an intensifying trade war between the United States and China.

This current “correction” was supposed to be over by the time December rolled around, but instead stock prices accelerated their decline last week.

And many of those that work in financial circles are starting to use language that is much more pessimistic than we have become accustomed to seeing. Here is just one example…

“We’re very mindful once again where we’re at in the cycle,” Gregory Carmichael, chief executive of the Cincinnati-based lender Fifth Third, said at a conference last week. “We’re well positioned to deal with the downturn in the economy, and we’ll be very cautious.”

I don’t know what “well positioned to deal with the downturn in the economy” means exactly, but it sounds nice.

It frustrates me that so few people seem to understand the gravity of the situation that we are facing. Our stores are filled with cheap products that come from China and they own more than a trillion dollars of our national debt. The two largest economies in the entire world are decoupling from one another, and if the Chinese conclude that they are not able to salvage the relationship then they will rapidly become an exceedingly dangerous enemy.

This is a major turning point, and the kidnapping of Meng Wanzhou has put us on a road that doesn’t lead anywhere good. Hopefully things can rapidly be fixed, because if not, events are likely to start escalating quite dramatically.