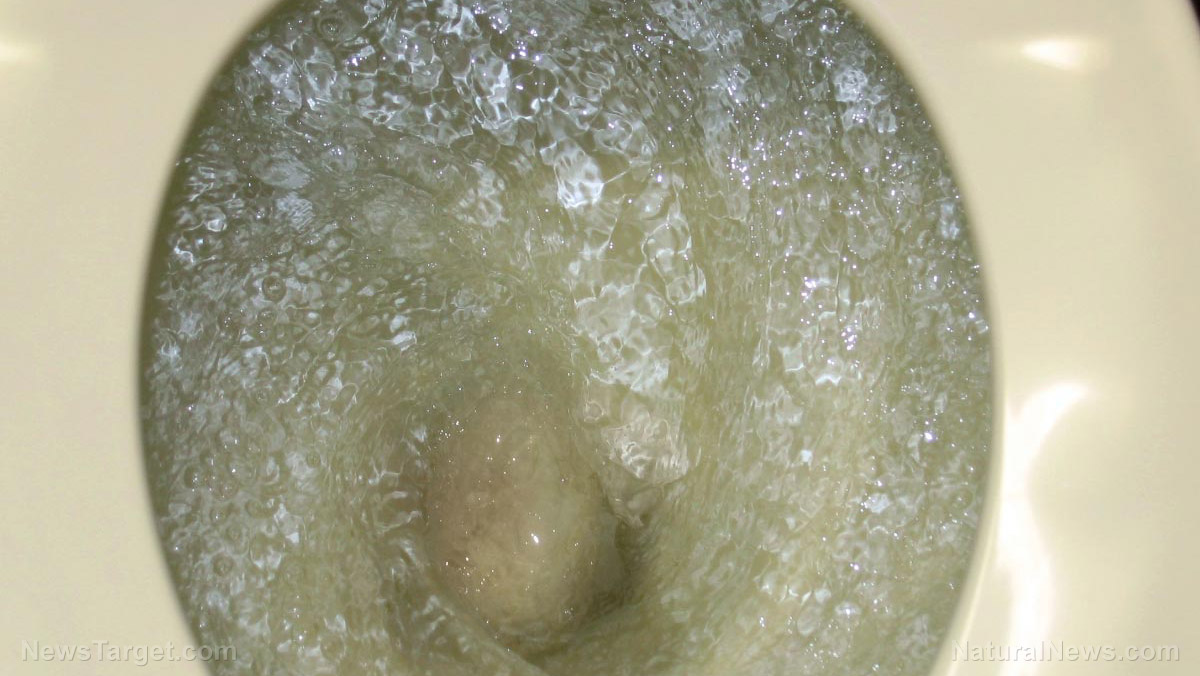 (Natural News) In response to the Reinvent the Toilet Challenge, the Bill & Melinda Gates Foundation in partnership with Samsung has introduced a new prototype incineration toilet with the capacity to turn feces and urine into ash and recycled water.

The Samsung Advanced Institute of Technology (SAIT) started working on the new toilet with Gates’ crew back in 2019. The core technologies for it were recently completed, and the toilet itself has been successfully developed and tested using a prototype.

On August 16, Samsung Electronics Vice Chairman Jay Y. Lee met with Gates to talk about how the toilet can be distributed around the world. During that meeting, Gates shared his vision for getting the toilet to the four corners of the world, while Samsung presented a plan to offer royalty-free licenses of patents for the device.

There is still more work to be done to commercialize the toilet, and Samsung and Gates are working on just how to do that. Once the design and production process are honed and made more efficient for mass production, the new Samsung incineration toilet will be ready for global distribution.

“During three years of research and development, SAIT worked on the basic design and developed the component and modular technology, leading to the successful development of a prototype for household use,” a press release explained.

“The product is energy-efficient with effluent treatment capability, and meets the performance required by the Bill & Melinda Gates Foundation for commercialization for a household-use reinvented toilet.”

Don’t be fooled: Bill Gates is still engaged in all sorts of eugenics operations

According to Samsung, the toilet incorporates unique heat-treatment and bioprocessing technologies that effectively sterilize human waste and render it safer for release into the environment as effluent and solids.

“The system enables the treated water to be fully recycled,” Samsung said. “Solid waste is dehydrated, dried and combusted into ashes, while liquid waste is treated through a biological purification process.”

The Reinvent the Toilet Challenge that led to the development of this new toilet was actually pioneered by the Bill & Melinda Gates Foundation as part of a program they created back in 2011. The goal is to “develop transformative toilet technologies that can safely and effectively manage human waste.”

The World Health Organization (WHO) and UNICEF claimed that about 3.6 billion people around the world are still using unsafe sanitary facilities because they have no other options. Roughly half a million children under the age of five die every year from diarrheal diseases as a result.

This is one of the few projects from Bill Gates that actually makes a bit of sense and does not seem to involve mass genocide. There are no hidden vaccines inside the toilet (that we know of) and the project does potentially stand to help better protect the environment against the toxic effects of biosludge.

Gates is still not to be trusted, though. He recently obtained 2,000 acres of pristine farmland in North Dakota under questionable circumstances to add to his growing portfolio of American farmland. North Dakota Attorney General Drew Wrigley wants to know why Gates bought the land, and there is a probe underway to determine if the purchase was even legal.

“Whatever his reasons, it can’t be good,” wrote a commenter at Natural News about Gates’ true intentions.

“It’s Bill Gates: laws don’t apply to mass murderers with this level of wealth,” added another about the suspicious land purchase.

“Gates is a mass-murdering psychopath, a synthetic robot in human form,” half-joked another – or maybe that second part is not a joke?

The latest news about Bill Gates can be found at Evil.news.