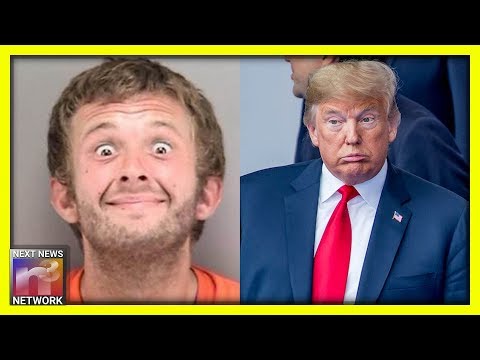 San Francisco may be the perfect example of the failure of liberal policies in California.

A woman who was recently beaten by a homeless man, who was released from prison by a liberal judge, is calling out Governor Gavin Newsom.

Here’s video from our friends at Next News Network:

A San Francisco woman named Paneez Kosarianfard lashed out at far left California Governor Gavin Newsom after she was savagely beaten by a homeless man who was released from prison by a leftist judge.

The terrifying video shows a woman being savagely beaten by a homeless man outside of her luxury condo complex off the Embarcadero near Beale and Bryant Streets.

Security footage shows the homeless man blocking the woman from entering the building, while another woman working the front desk springs into action to help.

The victim, Paneez Kosarianfard called for the liberal judge who released the homeless man from prison to be recalled.

“I need answers!! Jerry Brown, Gavin Newsom recall judge Christine Van Aken, she is not fit for this job and is putting all of our lives in danger. What are you waiting for? Please, you have to do something,” Kosarianfard pleaded on Twitter.

The victim told Kron 4 News that she has nerve damage and bruising on her hands and arm but she’s happy she survived the attack.

Kosarian said the man told her that everyone he sees are robots and he’s the only human remaining on earth.

“He asked me to open the door so he could go and kill our concierge or front desk lady and earn my trust,” she said.

Kosarian was able to squeeze into the lobby with the help of the woman at the front desk, but the two struggle to close the door on the assailant.

The two women were able to secure the door as the attacker is seen staring into the building before walking away.

Read the rest from Christina Laila at Gateway Pundit…

San Francisco is rapidly turning into a hell hole, as are many of California’s major cities:

Still the people of San Francisco will likely re-elect Nancy Pelosi and the people of California may re-elect Gavin Newsom. (or other liberal replacements who are just as evil)

You always reap what you sow.

California conservatives need to step up their game and educate the people.

We can no longer count on the media at all.

Even conservative firebrands are turning more liberal every day.

If the people want change they have to roll up their sleeves and force the change to happen.