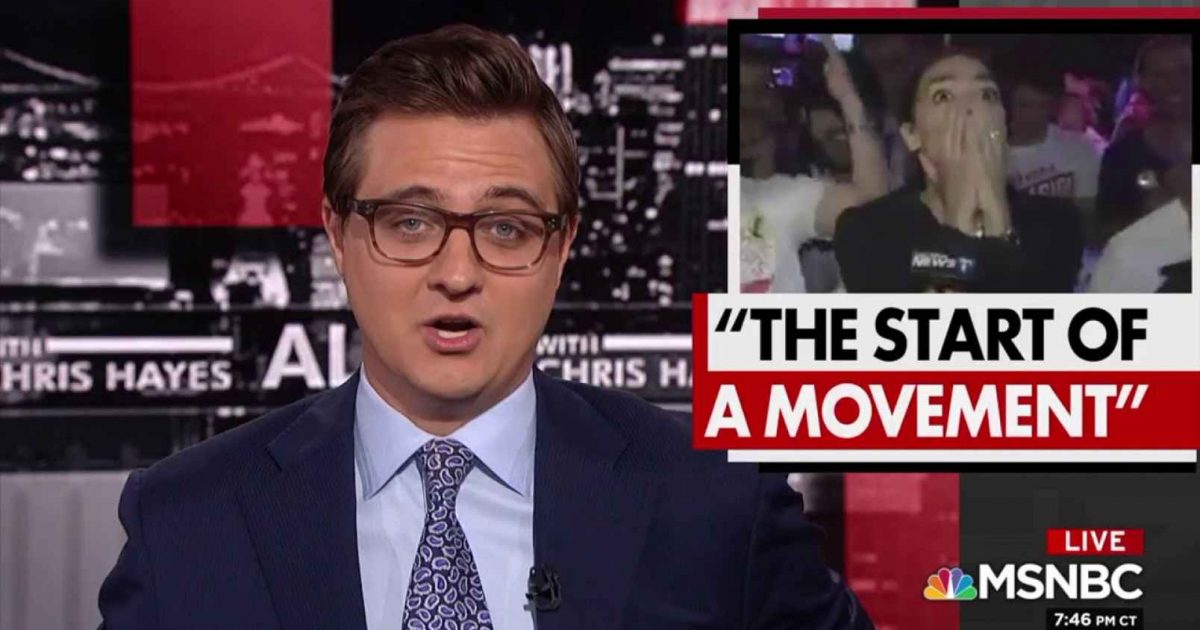 Rep. Alexandria Ocasio-Cortez, glorious hero of the socialist revolution, battling nobly for the oppressed working class, was, like all socialists, screwing her own workers.

Democratic Socialist Rep. Alexandria Ocasio-Cortez (NY) criticized her colleagues back in December for failing to pay Hill staffers a “living wage.” She even felt so strongly about being how much money her staffers make that she vowed to pay her interns at least $15 an hour, but now it’s come to light that the Congresswoman failed to pay workers’ compensation coverage for a month last year, the New York Daily News reported.

“The employer did not have the required workers’ compensation coverage from March 31, 2018, to April 30, 2018, and was issued a final penalty of $1,500, which was paid,” state Workers Compensation Board spokeswoman Melissa Stewart said. “This coverage is vital to ensuring workers are protected for on-the-job injuries.”

Of course she didn’t.

Lefties fight for the rights of workers… somewhere else. Michael Moore and Ralph Nader were famously nightmarish bosses. So is Bernie Sanders.

It wouldn’t be surprising if the girl from Westchester, who lived a life of privilege before donning her ‘poorface’, were just as bad.