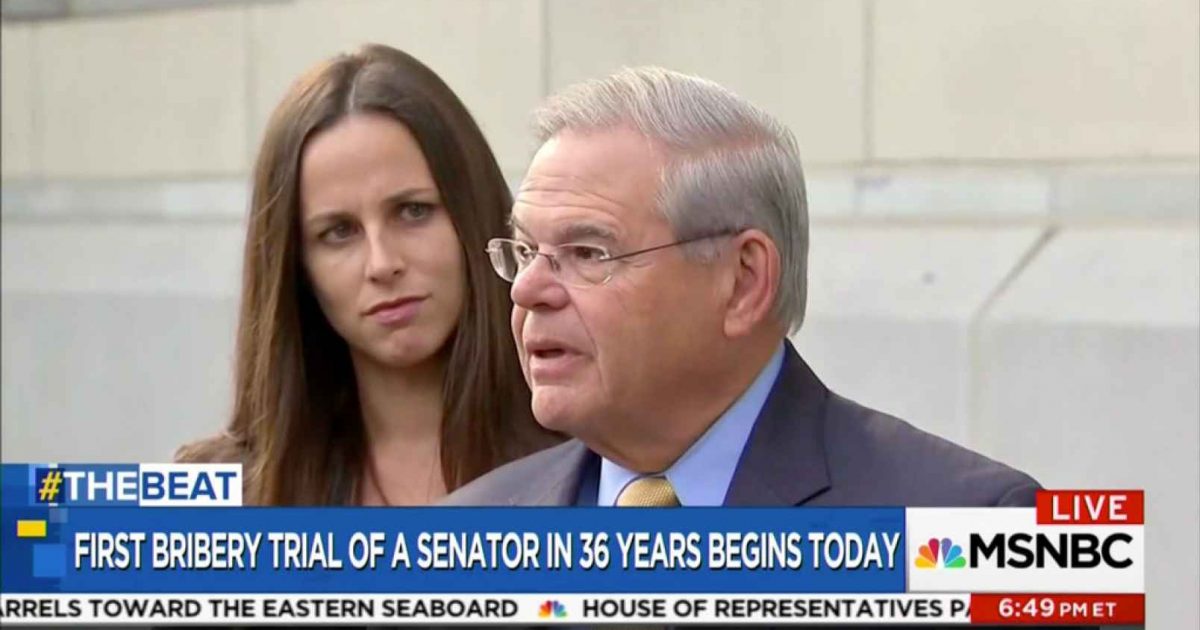 This is bad. Really bad.

After Iran, Qatar is a top state sponsor of Islamic terror with ties to Al Qaeda and 9/11. (And it’s an ally of Iran.) It’s also been very effective at infiltrating our political systems, whether it’s through Al Jazeera or top think tanks. This is far more serious than any of the Russiagate stuff.

Michael Soliman is a longtime aide and confidant to Sen. Bob Menendez. Now the New Jersey Democrat’s campaign chairman, he naturally wants his boss to win reelection this year.

Since 2015, Soliman has also lobbied Menendez and other members of Congress on behalf of the government of Qatar, arranging meetings for the country’s ambassador to the U.S. and raising issues important to Qatar’s relationship with Washington.

Should Menendez defeat Republican Bob Hugin in November and Democrats take control of the Senate, the senator would be poised to chair the Foreign Relations Committee — potentially boosting Soliman’s value as a lobbyist, government watchdogs say.

Publicly, Menendez has been critical of Qatar. Which few in the Senate have been.

In public statements, Menendez has called for the U.S. to address human trafficking in Qatar and criticized the country for exploiting workers as it prepares to host soccer’s 2022 World Cup.

But such a relationship is still deeply troubling.